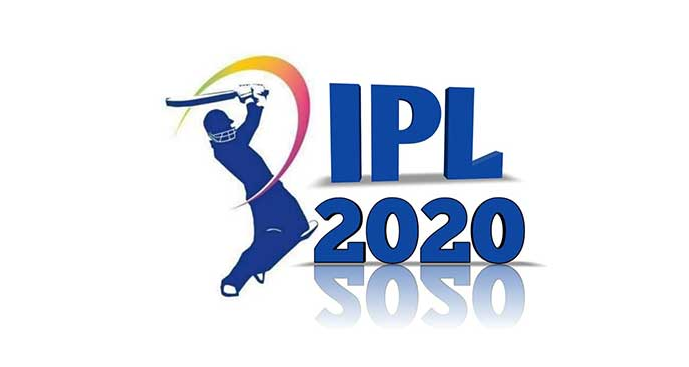 Sorry to say that we have to cancel this Contest Due to Insufficient of Sponcers.

Make sure to follow Steeming India as we may come back in the middle of the IPL session with some exciting contests.

Thank You For Your Support.

Today we are happy to come up with a very interesting Contest for everyone which will be based on the biggest cricket league, the name of this league is Indian Premier League.

What is Indian Premier League?

The Indian Premier League (IPL) is a professional Twenty20 cricket league in India contested during March or April and May of every year by eight teams representing eight different cities in India. The league was founded by the Board of Control for Cricket in India (BCCI) in 2008. The IPL has an exclusive window in ICC Future Tours Programme.

The IPL is the most-attended cricket league in the world and in 2014 ranked sixth by average attendance among all sports leagues. In 2010, the IPL became the first sporting event in the world to be broadcast live on YouTube. The brand value of the IPL in 2019 was ₹475 billion (US$6.7 billion), according to Duff & Phelps.[8] According to BCCI, the 2015 IPL season contributed ₹11.5 billion (US$160 million) to the GDP of the Indian economy.

There have been twelve seasons of the IPL tournament. The current IPL title holders are the Mumbai Indians, who won the 2019 season. The venue for the 2020 season has been moved, due to the ongoing COVID-19 pandemic; games will now take place in the United Arab Emirates from 19 September through 10 November.

Indian Premier League 2020 Full Schedule, the venues for the playoffs, and the final will be announced later.

By looking at the above schedule you can see how the contest will be going for a big. Currently, we are in discussion to create different contests so that everyone will get a chance to win the contest.

We are sure everyone will like to participate in this contest.

This contest will be on the prediction of the Game. You enter a contest and win based on your skill and knowledge of the players.

Below are the contests (per game/match) which currently under discussion, it will get notified through the post, once we made a final decision on it.

We might add more or change in the above list, but you can see how many contests will be getting executed in a month.

Do Not Forget To Subscribe Steeming India To Get The Latest Update and Prize Pool Details On This Contest.

If anyone wants to provide any suggestions on this contest then it will be appreciated.

If anyone wants to sponsor this contest then You are most welcome.

Viewers of this post, make a stadium crowed by commenting on this post and show your interest in this Contest.

That’s great contest I would like to invite our country representative @rishabh99946 , @neerajkr03 & @sapwood if they can promote it,

Thanks for this great contest

It is looking a very interesting contest. I am eagerly waiting for the IPL.

Waiting for RCB to lift the trophy !

Yes, everyone is excited about this IPL.

Hope we will get sponsors to execute this Contest before IPL started.

Hello @stream4u, sorry I missed this, could you a make latest post about this contest? Then I'll be able to support, thank you.

I am very happy ,because this contest is on IPl and my pridictions are more than 70% correct .
I am waiting for this contest.

Kindly check the latest announcement post on this contest one day before to start IPL.