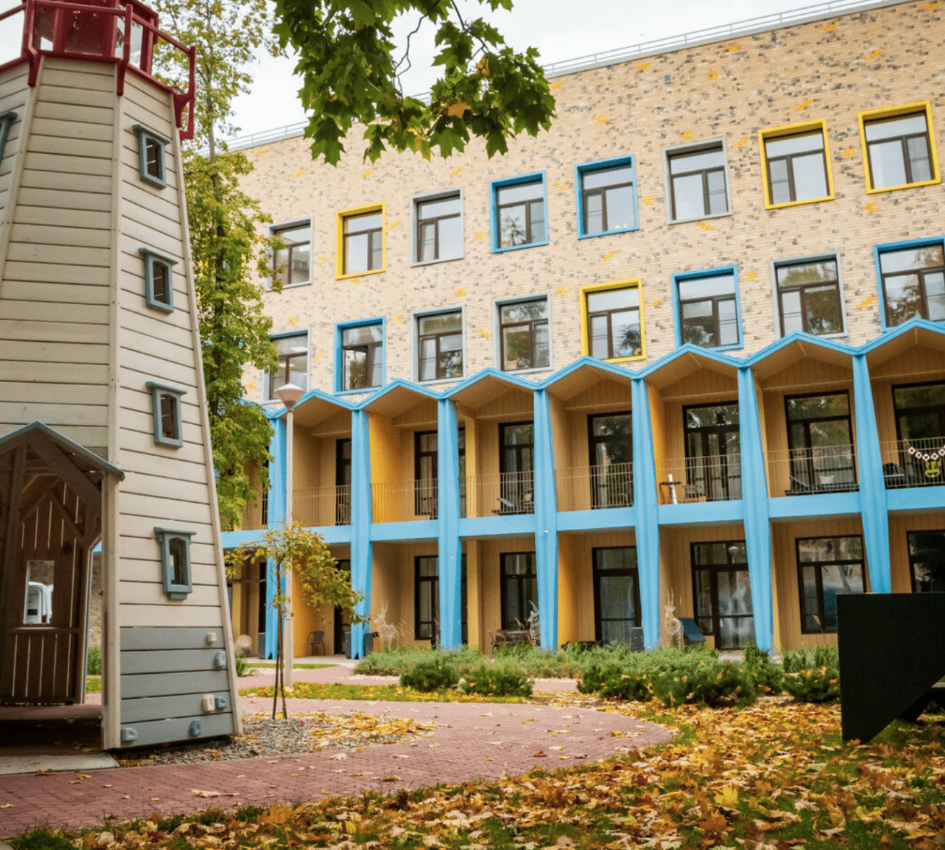 The Lighthouse House helps children and young adults in need of palliative care. Now 800 families are under the care of the hospice.

Our patients depend on medicines, medical nutrition, consumables, wheelchairs and medical equipment, mostly of foreign manufacture. The stocks of goods in the warehouses of suppliers are empty, and the possibility and timing of new deliveries are questionable.

It has become impossible to buy many drugs for the treatment of epilepsy. Such antiepileptic drugs as Depakin Chronosphere, Lamictal, Faykompa, Zonegran and others are not available for wholesale orders. Most foreign antidepressants – Cipralex, Zoloft, Paxil and others are not available for bulk order. Patients for whom doctors have been selecting a treatment regimen for years will now have to switch to more toxic anticonvulsants and antidepressants with a breakdown of remission. It is impossible to buy some forms of the simplest painkillers - for example, Nurofen in syrup: this is the only form that is suitable for children with gastrostomy. The analgesic gel for replacing stom Katajel, the cardiological drug Concor, the drug Taurlok, which is necessary for patients with a central venous catheter, Solcoseril gel used for wounds, as well as Liquferr, which makes up for iron deficiency, are not available for ordering.

Due to the growth of the currency, the prices of goods are increasing literally by the minute. Portable oxygen, which can work for several hours without an outlet, has increased in price by 56% in a week. A stationary oxygen concentrator with a maximum flow of oxygen for home conditions (10 liters per minute) has risen in price by 50% during this time. The device of home non-invasive (through a mask) lung ventilation is now 13% more expensive. And in order for children to use it, masks are needed, which are almost not left in stock in Russia. We managed to buy two devices for home invasive (through tracheostomy) ventilation at the old price, and now they are not available at all.

A separate problem with consumables for medical equipment. All these years, patients have received foreign-made medical equipment from the state and from charitable organizations. Any medical device needs regular replacement of consumables, without them the device turns into a pile of garbage. "House with a Lighthouse" is now trying to purchase at least a year's supply of consumables for expensive medical equipment already available to patients. Filters for oxygen concentrators have risen in price by 40%. Sensors for pulse oximeters by 14%. The hospice has bought all the stocks in the supplier's warehouse, the suppliers cannot say anything about the possibility of further purchases.

Prices for colostomy care products have increased by 24% in a week. Gastrostomy has also gone up by 24% in a week. Aspiration catheters by 25%. For the most convenient model of a chaise longue for bathing recumbent children, the supplier announced an estimated delivery time of at least six months. Prices for a less comfortable analogue of a chaise lounge were raised by 33%. Prices for some models of electric wheels have increased by 15-20% since the end of February. The domestic manufacturer of wheelchairs Kinesis announced the termination of production, because they used wheels of foreign production.

Half of our wards need medical nutrition, which is produced abroad. The hospice is now trying to have time to buy a supply of medical families for patients for six months in advance. This will require at least 10 million rubles.