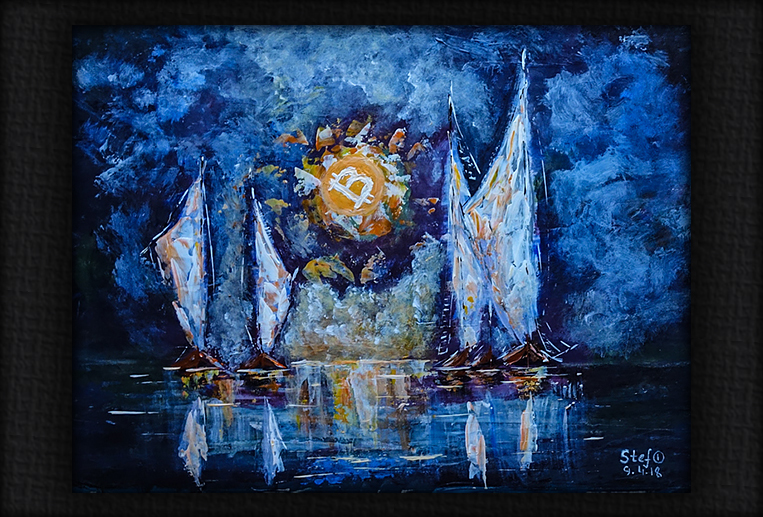 Today I wanted to take part in the last Cryptochallenge that is organized by @steemitblog and it is dedicated to Bitcoin. As you might have noticed I do not like to re-interpret the information from Internet but I want to share with you my thoughts, my understanding, my views. If you think that they have nothing in common with Crypto specialist’s views or have non-sense in it well, then it is so. But nobody would say that he can’t understand what I mean.

My first acquaintance with “Bitcoin” or $75 million to garbage

When I think about the first time I heard about Bitcoin that miight be in 2017. Tat was the time when we had some nice weekend afternoon coffee and cake gathering with our relatives. As always, after the busy week we were talking about different news and interesting events.

We were having fun discussing soome newsand one of our guests asked if anyone heard about the man who in Newport, UK lost $75,000,,000 in Bitcoin. he story made him famous in the whole world because of that, his name is James Howell.

In 2009 James used an old laptop for mining Bitcoin and he got 7,500 coins. Later on he decided to break his old Dell M1710 and sell on Ebay, only keeping the hardware with saved Bitcoins, just in case if they will get some value.

Four years later while cleaning his house the drawer was emptied and the hardware accidentally binned, presumably landing in Newport landfill. That time his stash was worth millions. The price shoot up from being between $300 and $1,000 in 2013 to more than $10,000 a week later when his stash would be worth $75 million in 2017 and $97,5 million today!!! 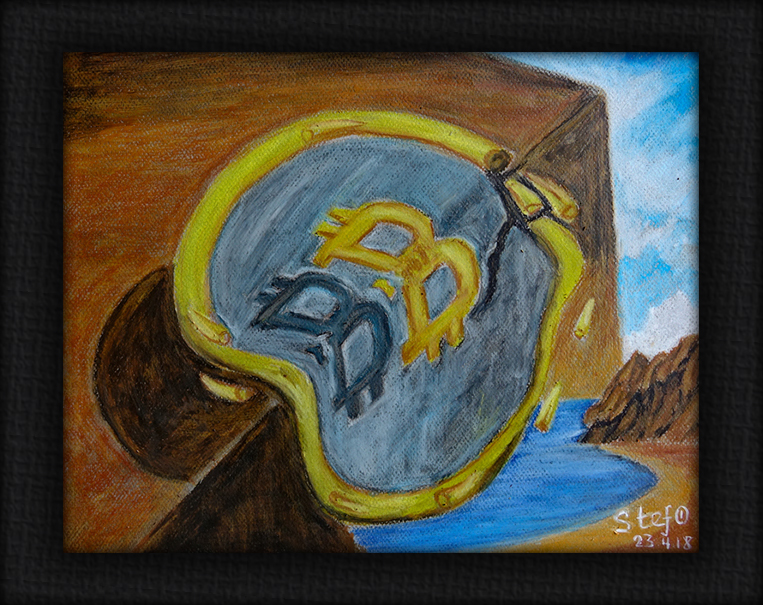 When hearing that it made me very curious about Cryptos in general and Bitcoin in particular.

Bitcoin - to buy or not to buy

2017 was the yeaar when many Crytos went up including Steem, acctually it was the bestyear for all Cryptos.

I remember, my mother during one of our conversation asked me if I know what is Crytocurrency?

Well, that was a difficult question, as I did not know much that time it was difficult to judge for me and of course it was a bad timing to invest because verything was expensive anyway.

The funniest thiing was that my mothe had some savings so she carefully asked if she should buy Bitcoin for some of them. Of course it would be a great idea but on other hand she would have only 4-5 Bitcoins for all the savings. So my advice was not now and not for such high price.

But since then I noticed that not only we - youngergeneration but also our parents are very curious about Bitcoin and Co.

22d of October- Bitcoin Pizza or the First Bitcoin Transaction

Have you ever heard about the Bitcoin Pizza day – it is 22 October. Why this date?

On 22d of October 2010 during the Bitcoin talk forum in Florida Laszlo Hanyecz agreed to pay 10,000 Bitcoin for two large Pizzas. That was the day of first Bitcoin transaction or the most expensive Pizza order 130 million $ today !!!. I am very curious what the owner of those Bitcoins does now.

Bitcoin in my life

Unluckily for me and my family, we have found about Bitcoin too late when the price was too high. But I must say I am fascinated with this brilliant idea of Satoshi Nakamoto and of course that lead to my interest for Cryptocurrencies in general.

While last three years I have created few Artworks that I dedicated to Bitcoin and I am proud of them. The time of explore both going back tomy Art and learning new style and new medium: oil and acrylicpainting in Impressionism style.
Also love t to create something combining theld Master paintings like SaSalvador Dali anBitcoin in reproduction of his famous “ “Melting watch”o turnrn it into “MeltinBitcoin”* 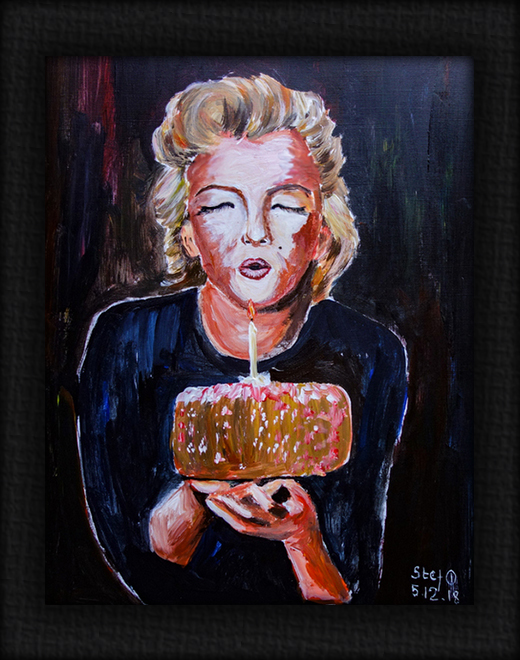 At the end due to the Birthday of Bitcoin I wanted to wish Happy Birthday with my painting of Marilyn Munro.

*
I hope you enjoyed my post and thank you for viewing :-)

Wow thats really good to know even your parents are showing huge interest to buy bitcoin from their savings.

But you missed good opportunity to grab at low price,But i know only after 2018 after joining here.

In before i dont know,then after i dont put any amount here,from steem earnings i accumulate some bitcoin.

May be it give good returns for me.

But i am so happy to read your Bitcoin Experience,Thanks for sharing us.

I think the people who were early birds were probably people who have something to do with computing and electronic equipment in general. I am glad at least that nowadays young people learn much and know better everything than us.

They have such great opportunity to achieve a lot if they simple use available knowledge in youtube videos, blockchains and gaming platform. There are so many opportunity to be connected with the whole world unlike when we were young.

Thank you for your feedback :)

Yes i completely agree with you. Due to technology development,net connetion available now new generation think very different and going their own way,thats wht they reaching their Gol very faster now.

It's really disappointing whenever I remember what a wonderful opportunity that I missed back in 2017, if only I had known about bitcoin earlier I would have invested all my savings on it. However we do what we can now, i believe btc will be worth hundreds of thousands in the future, so it's still a valid investment.

I love your artworks they are really beautiful,the elegance is pure perfection. You did a nice job.
Have a nice time

Accidentally binned 7500 bitcoin...OMG...I would throw myself into oncoming traffic! At the same time, back then, bitcoin was a fun experiment, now its a credible long term investment.

That is a great story @stef1. And Marilyn looks great.

Yeah, he spent days on the local landfill garbage area searching through and not only him but few others. No luck :(

Who could think that there are just few years between then and now :) Thank you for reading and for glad you like my painting :)