8 MARCH WORLD WOMEN'S DAY 24-HOUR CONTEST ! | Everything in the world is a work of women. " Mustafa Kemal Atatürk 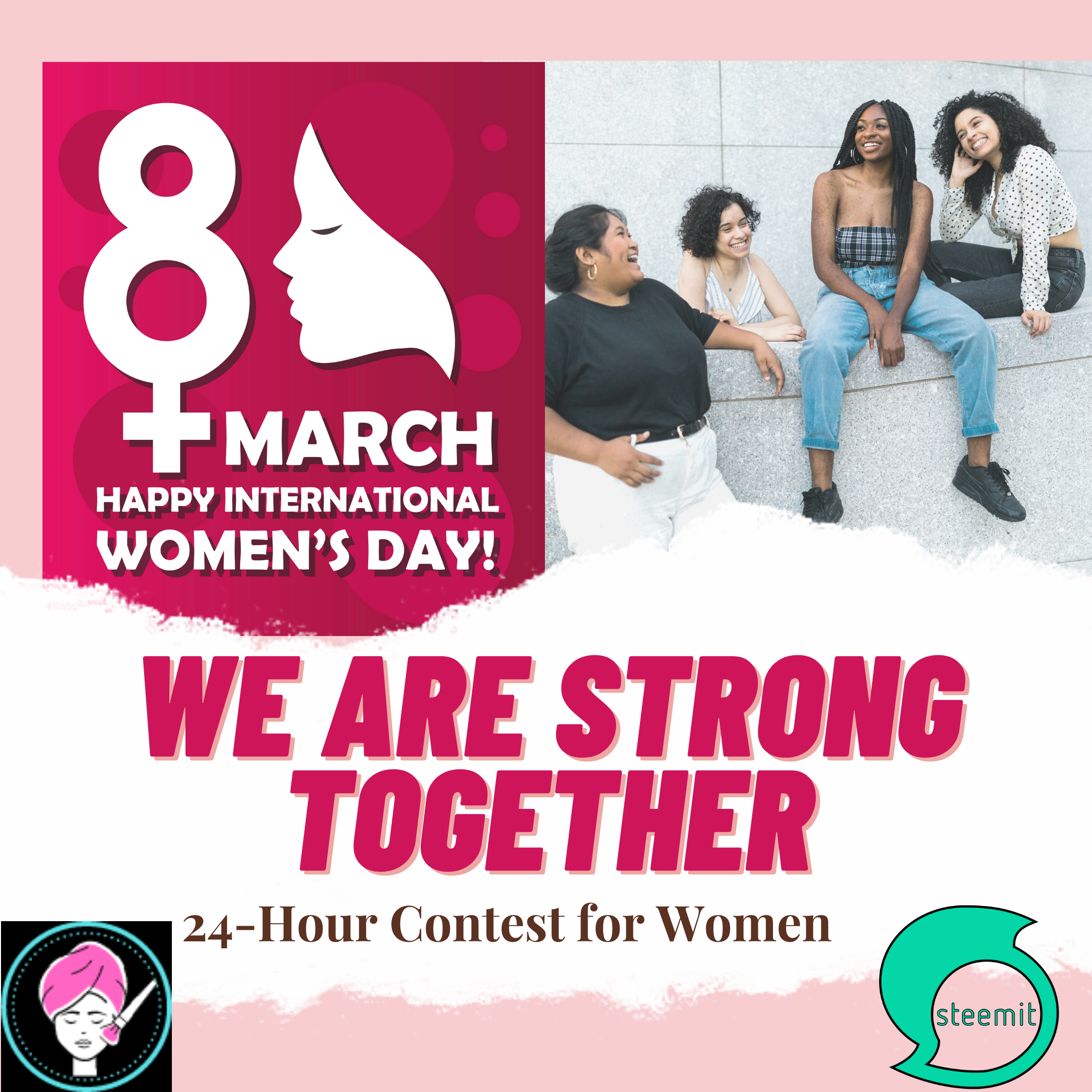 Hello beautiful women of the community, tomorrow will be our day.

We can do whatever we can think of. We can swim in the deepest sea, climb the highest peak Strong, beautiful, affectionate, loving, compassionate. We are more than words can express.
Warrior women. We are high-headed women who do not give up in our struggle! We are devoted women who make life beautiful and perfect, hard-working for Steemit, as in the whole world, and think about its gain!

In 1977, 8 March was declared as 'International Working Women's Day' by the United Nations. Women's Day is based on ancient times.
The beginning of the war of women for equal rights with men is considered to be the strikes of hundreds of women working in the textile industry in New York, America, on March 8, 1857, to protest their low wages, long working hours, and inhumane working conditions. During the fire that broke out during these strikes, 129 workers, most of them women, died as a result of the workers unable to escape from the barricades set up in front of the factory. At the Socialist International meeting, with the proposal of Clara Zetkin, it was decided to celebrate the struggle for women's rights and unity every year as "Women's Day", which started in 1857.
It was celebrated as the International Women's Year in 1975. Within the scope of the activities, the United Nations started to celebrate March 8 as "International Women's Day". Two years later, in 1977, at the United Nations General Assembly, 8 March was recognized as "women's rights, international peace day".

Subject ;What are the Good Things to be a Woman? And What Does Steem Women Club Community Mean to You?

• Describe the pros of being a woman

• Talk about your favorite features

• Is the Steem Women Club community important to you?

• What does this community mean to you?

Competition Finish; According to the March 8 Turkey Time 23:00

Thank you for this initiative. I will post by writing poetry about women dedicated to all of us. I am not using @diosarich anymore. It was compromised and I cannot log in. I misplaced the important key that is a need. 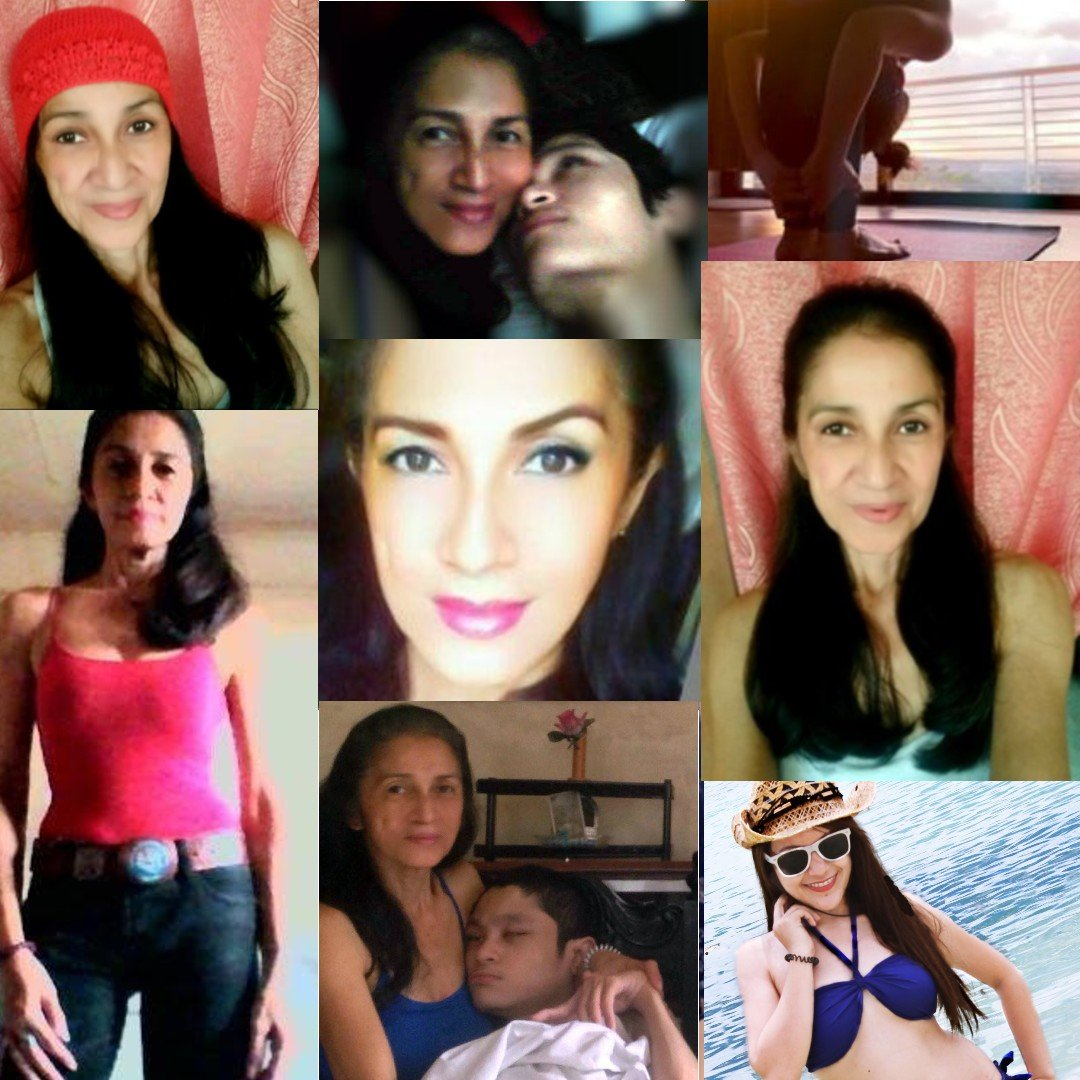 Wow, this is so sweet. Very thoughtful of you @steemwomensclub. Let's see how it goes.

OHLALA great I am going to organize myself to share with you this genius activity.
Good vibes.

This is my entry. Thank you #SteemWomenClub for this contest.

Here is my entry

Hello @steemwomensclub my last entry for hair care contest was not checked which is sometimes disheartening seeing your hardwork not getting any reward.
My entry for women's day contest link is here please see
https://goldvoice.club/steem/@medha5/my-entry-for-women-s-day-contest-wishing-everyone-a-happy-womens-day-together-we-are-one

Hello everyone, this is my participation:
https://goldvoice.club/steem/@cindycam/world-women-s-day-march-8-woman-be-yourself-in-the-pure-essence-of-natural-beauty-that-adorns-you

Thank you for this initiative

This is the link to my participation
https://goldvoice.club/steem/@jennykel56/8th-march-women-s-day-contest-post-by-jennykel56

This is such a nice and interesting contest. Here is my entry

I am definitely in!

I love thi! I already made my participation ✨ https://goldvoice.club/steem/@lucianahurtado/8-march-world-women-s-day-24-hour-contest-or-the-virtues-of-being-a-woman

Greetings friends, here my entry, have a wonderful women's day!

What an amazing contest with great idea @steemwomensclub expect my entry

My quick entry, thank you for the initiative.

24-hour contest for women's day on March 8! By: @ambamarcelo Hello, here I leave the link of my participation

Thank you so much for this awesome initiative contest on this beautiful day of women..
Here is my entry for this contest.
https://goldvoice.club/steem/@janemorane/8-march-world-women-s-day-24-hour-contest-or-women-a-symbol-of-peice

here is my entry

Glad to be a part of this. Here is my entry link
March 8 international women's day/ Womanhood and Tenderness @ebunoluwani

Hello happy day, thank you very much for creating the contest to celebrate this special date, here I leave my participation. @steemwomensclub

Wow such an interesting topic here is my entry
https://goldvoice.club/steem/@ruthjoe/8-march-world-women-s-day-24hours-contest-everything-the-world-is-a-work-of-a-woman

Happy day to all of you.

Many blessings and success, may your dreams and goals be fulfilled. Here I leave my participation for this beautiful contest.
. 8 MARCH WORLD WOMEN'S DAY 24-HOUR CONTEST ! | Everything in the world is a work of women.

This is my participation. 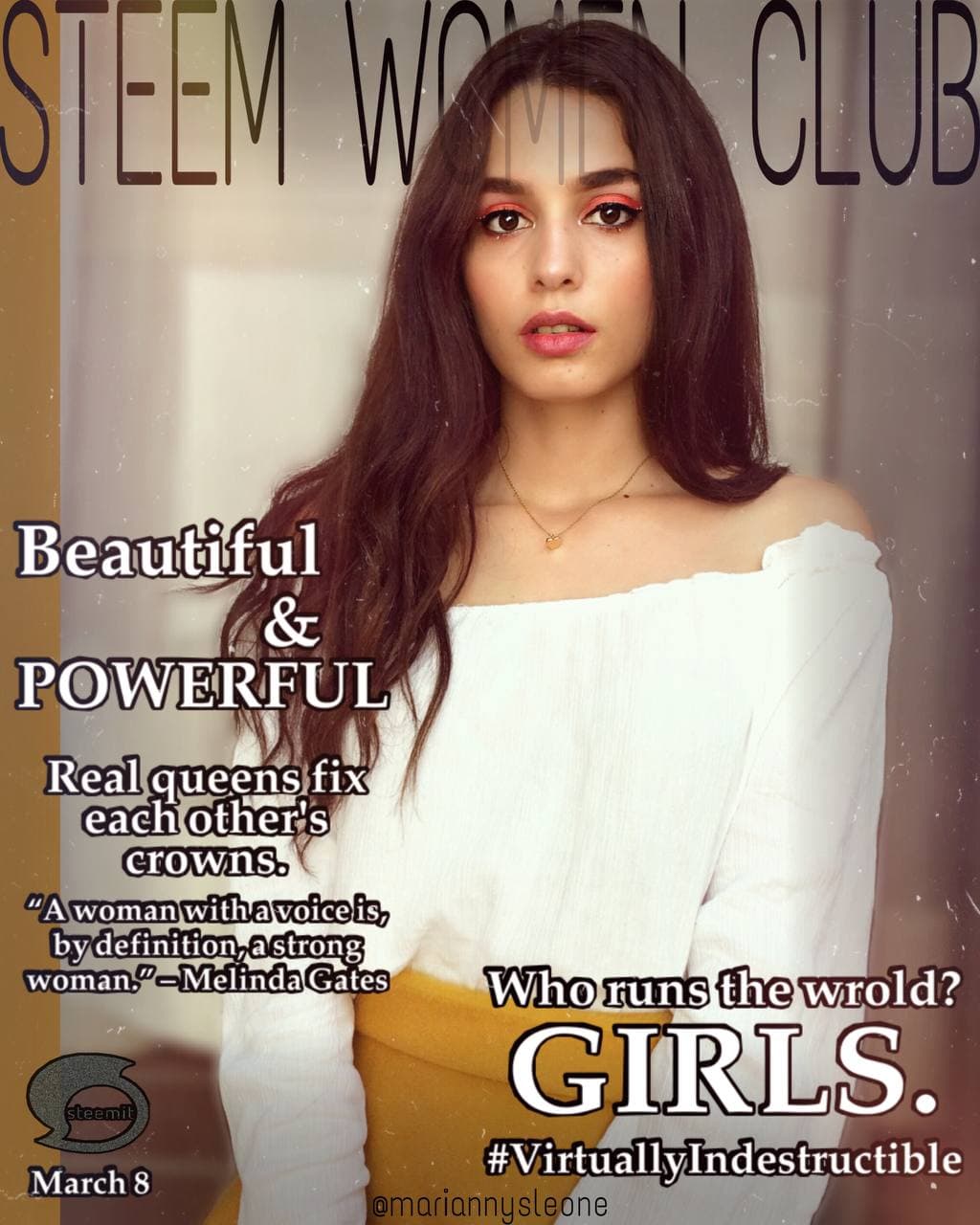 This is my entry. Thank you #SteemWomenClub for this contest.
https://goldvoice.club/steem/@deisip67/8-march-world-women-s-day-24-hour-contest-or-everything-in-the-world-is-a-work-of-women-by-deisyp67

Hello, this is my entry to the contest.
https://goldvoice.club/steem/@benavides54/8-march-world-women-s-day-24-hour-contest-or-everything-in-the-world-is-a-work-of-women-mustafa-kemal-atatuerk

This is my entry,although its coming a bit late becausei just saw the contest not long ago.👇👇👇👇👇👇👇👇👇👇👇