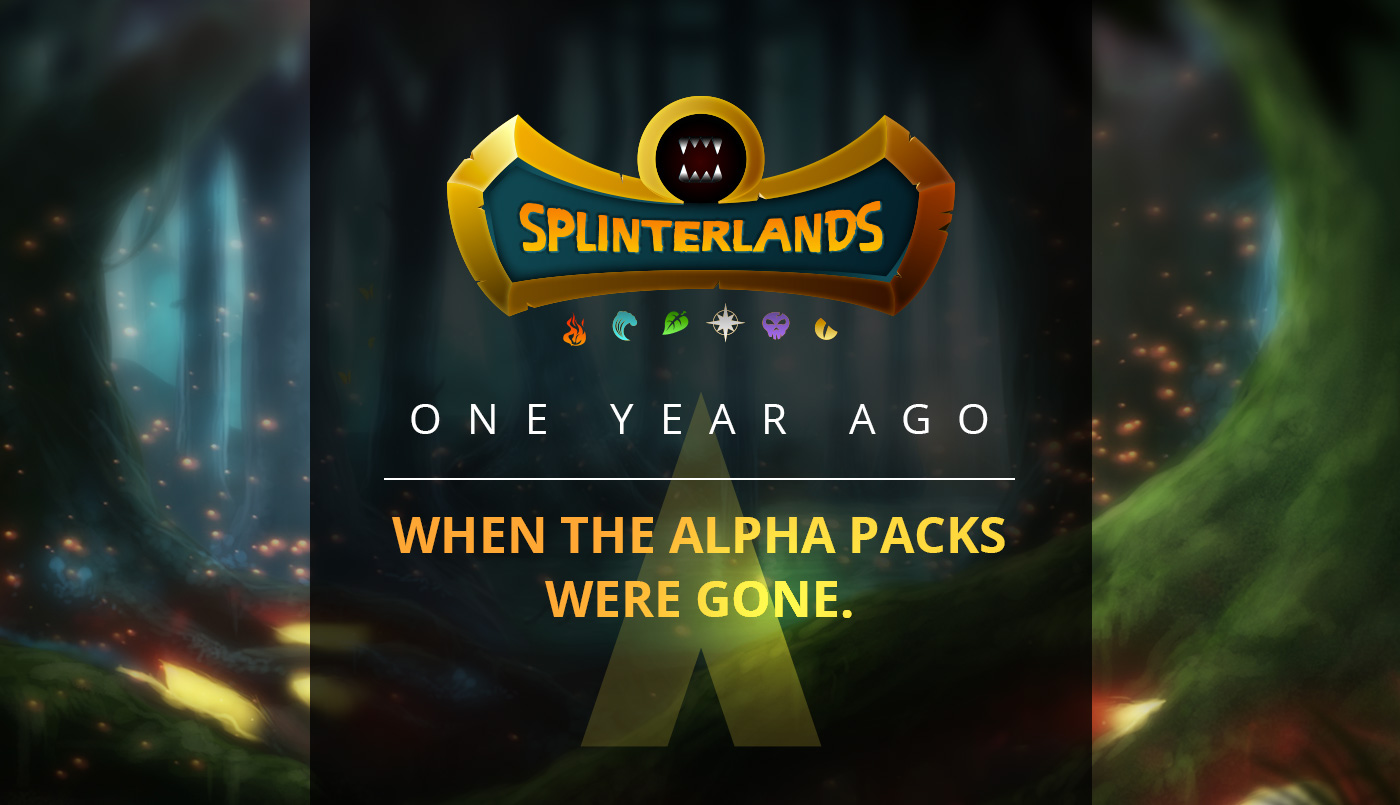 Just over 1 year ago the initial pre-sale of 300,000 Alpha edition booster packs sold out. Shortly thereafter, the Beta edition packs went up for sale, which included a reprinting of all of the cards in the Alpha edition plus many new ones.

Once the Beta edition booster packs sell out, we plan to start pre-selling packs for a completely new edition of cards that we are calling "Untamed". It's important to note that the Untamed edition will consist entirely of new cards, and no cards from the Alpha or Beta editions will ever be reprinted again.

The Untamed edition will be similar in size to the Beta edition and will contain all of the cards necessary to play the game since this will be the primary set of cards available to new players going forward.

We are taking great care, however, to ensure that the new cards are complementary to the existing Alpha and Beta cards, rather than a replacement for them, so that newer players who want to compete at the highest levels will still need to acquire many of the older cards to be able to build the best teams for all available rulesets.

Of course, since Beta edition booster packs will no longer be available for sale through us, players will need to purchase the cards they need or unopened packs from other players - the early adopters - on the market! Keep an eye out for more information about the Untamed edition as it gets closer to the pre-sale.

Again, it's very important to note that all of the Alpha edition cards were reprinted in Beta, whereas once Beta sells out none of these cards will ever be available again except in secondary markets.

Here are some interesting numbers/stats about the Alpha packs and cards:

Our two key takeaways from this are:

Another interesting fact is that the vast majority of Alpha packs were purchased using STEEM, which was trading in the $1 - $2 range for most of the time the Alpha packs were on sale. This means that had you taken $1,000 worth of STEEM and purchased Alpha packs last summer, the cards would be worth around $1,500 now vs the STEEM which is, unfortunately, only worth about $160.

Now let's take a look at some rough numbers for the Beta edition. As you likely know, there were 900,000 Beta edition booster packs created in total, which creates a total of 4.5M Beta edition cards. While that may sound like a lot, due to the card combining and burning mechanics it actually ends up with a very small amount of max level versions of the cards that will ever exist.

The following table shows some rough numbers of the current amount of each rarity of card that has been printed to date, an estimate of the amount that will be printed in the remaining packs, and the total number of max level versions of each card there will be. Please bear in mind that these are rough numbers and estimates. The Epic and Legendary summoners are split out since they were introduced at a later date via an airdrop and have a lower total distribution than the other cards with the same rarity.

We can't predict the future and we don't know what is going to happen. We can promise, however, that we will do everything that we can to grow this game by 10X or more as quickly as we can. We live and breathe Splinterlands and we want nothing more to be able to share in the success of the game with our player base that has made all of this possible.

We're now at under 100,000 Beta edition booster packs remaining. The rate of pack sales has been increasing as the amount remaining drops lower. This is your last chance to get these cards outside of the secondary markets. So one question you should ask yourself is... 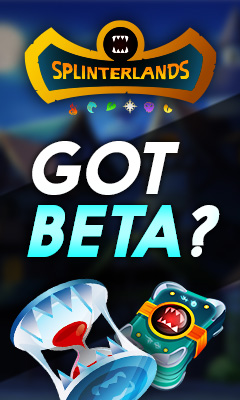