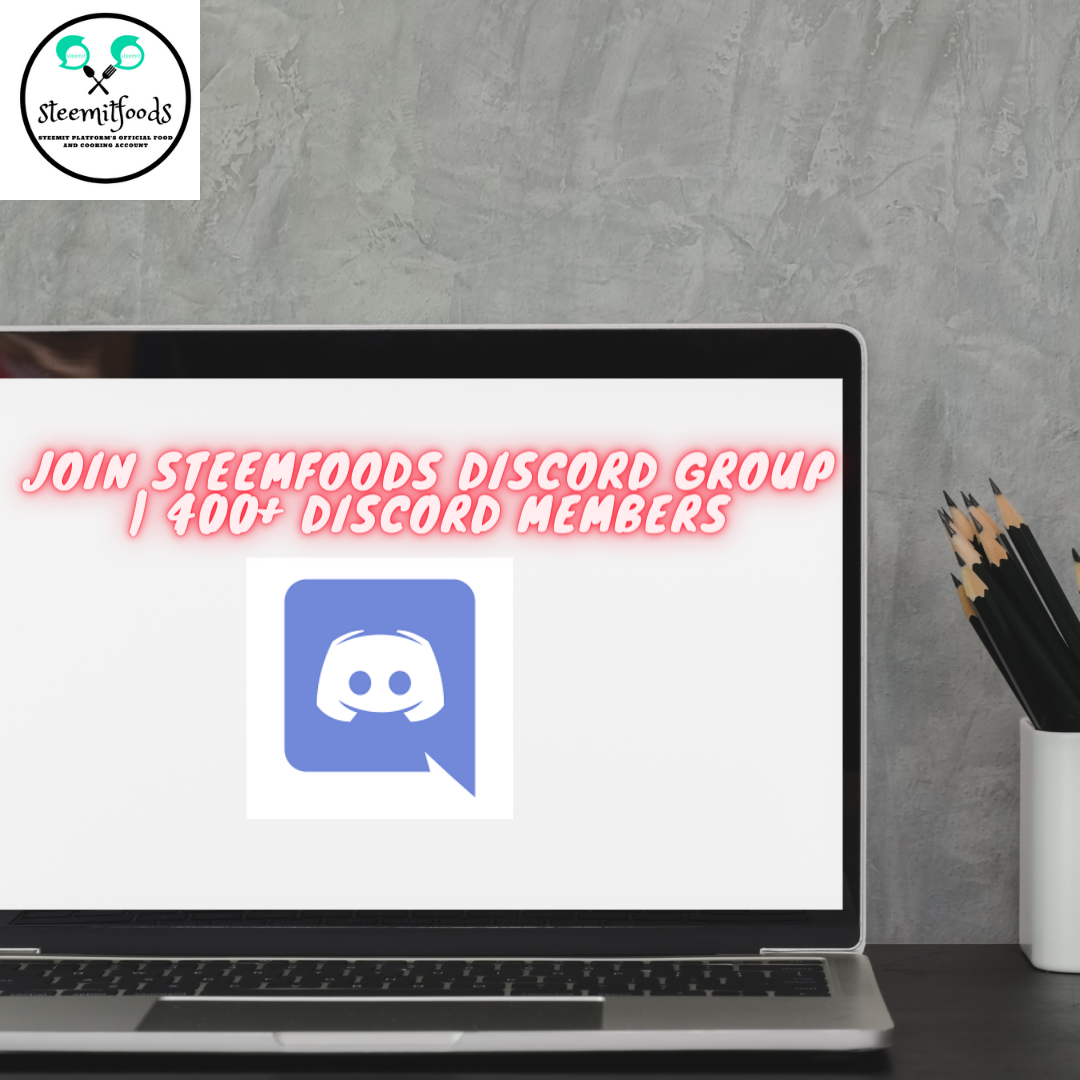 How to Join SteemFoods Discord Group?

If you have an existing discord account, you can easily join the SteemFoods discord group by clicking the discord invite link below. If you do not have a discord account, register on discord. :)

Huge thanks. This will surely help us in engaging more with our fellow steemians!

I am already a part of @steemfoods discord group, but this post really have an informative notes which I did not knew before.

I want to join in discord group.please help me

I have joined the server :)
Thank you for making a server in my favourite platform discord .