$1 Billion in tether set to leave Tron for Ethereum 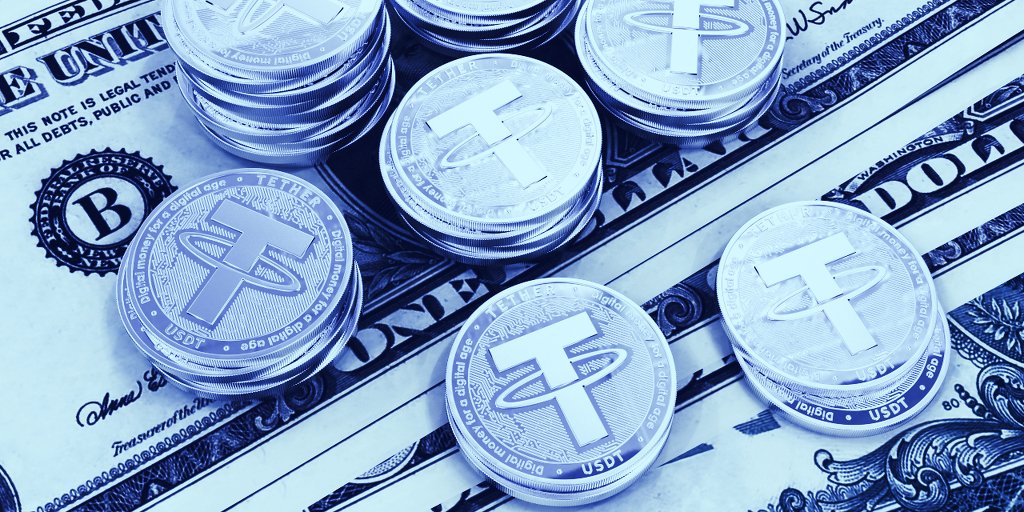 "Another $1 Billion in Tether Set to Leave Tron for Ethereum
Tether will swap $1 billion in USDT stablecoins for the second time in less than a month from the Tron blockchain into the Ethereum network on behalf of an unnamed client."
"Tether, the largest stablecoin provider in the crypto ecosystem, announced today that it will work with a third-party client, presumably a yet undisclosed cryptocurrency exchange, to move $1 billion worth of Tethers (USDT) from the Tron blockchain to the Ethereum blockchain. It’s the second time Tether performs such an action in the last 30 days."

You got a 50.00% upvote from @votemypost Send any amount of Steem to @votemypost with your post link in the memo for a proportional upvote. Earn a passive income by delegating Steem Power to @votemypost

Thanks to @votebetting for burning 800 CT! You have been rewarded with a 80% vote. Your action makes this project grow and helps to restore a Clean Planet! Join us on our Discord Channel and on our website