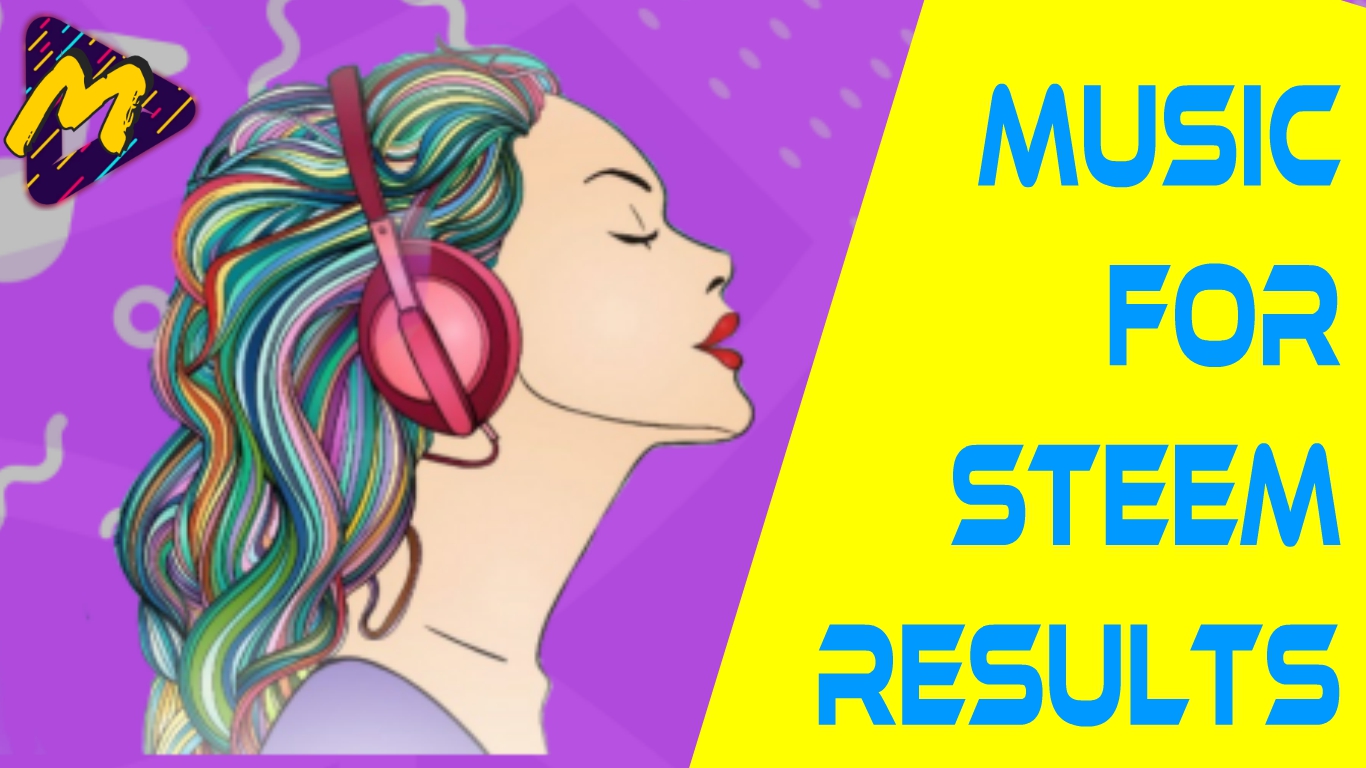 The votes are counted, the winners are in! It was an incredible edition and we hope you liked it too! 24 musicians have shown us their talent and it was supersuper close this time. Thanks for all the people who have voted, the rewards we receive on the votes, will be sent to the corresponding artists!

Note from the Jury: The voting was a difficult one. We had to take away points if the song was NOT first published on Steemit, or if the tag #steemexclusive was used and it wasn't. Thanks for understanding!

If you have missed the other entries, here is a compilation of the best entries for WEEK 2

We congratulate all the winners and thanks again. Remember, this is a STEEMIT contest and the song you make is for STEEMIT. (or at least you post it on Steemit first....) We also have now 5 jury members,from EACH continent 1! Whoohoo

Prizes will be sent soon! Author rewards from comment voting at the end of the week!

The numbers of participants and the standard of entries is growing well.

Thank you for organizing this @steemingcurators.

Thank you so much for your continuous support and it is highly appreciated! We feel the same, it was so so difficult this time! #PROUDsteemian

We have awarded the upvote prizes to the first and second place winners, but @elisonr13 doesn't have a current post that we haven't already voted on.

Hi! He has just posted his new submission here: https://goldvoice.club/steem/@elisonr13/music-for-steem-week-3-besos-por-pesos-by-elisonr13-original-song

Thanks a lot! #Team

Congratulations to the winners of the second edition of this great platform music contest. We are grateful to support it from the vdc community and continue to bring new talent to the project. An observation that we want you to understand: When a video is uploaded to the DTUBE platform the user has the option to publish his video to appear simultaneously on both networks... if this condition is met this user will be eliminated... We would like to know your opinion about this.

Users who use Dtube as a preference to share their videos are curious about this topic!

We will discuss this with the team in the coming days. We obviously want to attract as many great artists as possible but also want to make Steem stronger. Stay Tuned, we are working on it!

Wow what a pleasant surprise!!!
A big thank you to the @musicforsteem team for choosing my submission!

Thank you to all the other participants as well, for all of your lovely entries and kind words.

It's people like all of you that make Steem the amazing place that it is! ❤️

Thank you so much for your entry! It was AMAZING! Too bad youtube doesn't count the times watched from embedded video' s.

Btw, do you want your 100% vote on this comment because I think this represents you the most? Thanks for being awesome!

Yes, I think the comment would be a good spot. Thank you again @steemingcurators, you always say such nice things 😊

We are all about pleasant surprises! See you next week!

I better get busy, runs for the guitar 😄
Thanks again @musicforsteem!

man, you deserve it, you're a barbarian :)) congratulations !!!

Hi @elison13 we vote this comment as part of you winning the 3rd spot. You have an incredible talent young man, and we can't wait to hear your songs for Music For STEEM! Stay Tuned because Singer-Songwriters like yourself are about to get some HUGE news! 🎤🎸

@musicforsteem thanks for such kind words !! ^-^ already following the account.

No thank you! The pleasure is ours.

Yes that's the entire point of announcing announcements, it's exciting for everyone :) But stay safe, please

This is so amazing @futuremind for this accomplishment. Congratulations, Keep Soaring

Gracias cariño! We are waiting for you!

Thanks to you and your hard work .. I am working on it, We are going very well, this week many more join ...

It is great to be together with the two performances that I liked the most: @esouthern3 & @cmp2020 congratulations! I loved that piano and that sweet voice ^-^ @futuremind man, stop it... I'm not going to flatter you anymore, no more HAHAHAHA you really deserve it <3

I'm already uploading the video for week 3. Steem On!

Thank you so much! I loved your song!

We were very honored by this selection, and enjoyed listening to all of the submissions! Steem is going to be a force to be reckoned with in the music world!

Thank you @cmp2020 & @esouthern3! It might be a Tiny dancer, but it was a Huge performance! Here is your 80% upvote because you placed second in the contest! Thanks and see you guys in WEEK 3!

You and @esouthern3 did a lovely job, and I thoroughly enjoyed the performance. Tiny Dancer is one of my favorite classics, and I'm certain Sir Elton John would enjoy this!
Keep up the great work!!!

We feel enjoy in such event
It was really wonderful

Great job to all, but especially my friend @FutureMind, who is not only an interesting dude, but has musical talents and is willing to share! I've been enjoying his covers, originals, and mood- or theme-inspired musical outbursts like Hypnotic Illusion here on Steem.

Thanks for running the contest, and mega congrats to FutureMind and the runners up!!

Thanks for liking it! Without these artists, there was no contest so we are thankful. Cheers!

Thank you for the kind words my friend!!! I appreciate you always listening and providing feedback and support.
I might create another version of Hypnotic Illusion in the future. I would like to eventually get into producing digital backing tracks and get some better equipment for recording.

That would be so cool. If anyone deserves some proper equipment, it's you! Then you'd be able to see what your talents can really do, and have more fun while doing it : )
Maybe an opportunity is coming up around the next corner.

I love your music performance and musicians.

A big thank you to the @musicforsteem team for choosing my submission!
Congratulations to @esouthern3 & @cmp2020 Performing - "Tiny Dancer"
and congratulations as well to @elisonr13 - Canción propia "Mi Luna"

Thank you to all the other participants as well, for all of your lovely entries and kind words.

It's people like all of you that make Steem the amazing place that it is! ❤️

Some design for @steemingcurators project of my self.

congratulations to all the winners. God Bless

Hii
My hot photos are here..
http://69chat.club
My nickname annaxx))

You are really excellent one
You deserve it
Congratulations

I don't think @steemingcurators will approve of your behavior, flagging participants of #musicforsteem
Why would you do such a thing?

How you could say that

Wow thank you
I am new it was my fault

Don't give downvote otherwise you will be destroy...

Obviously, I'll never do it
It was my mistake
I am searching all of my downvotes and remove it
Please forgive me
I am sorry please

Maybe you are from Bangladesh,if i am right then come to the whatsapp chat..
https://chat.whatsapp.com/BbsFTLn3mbCIompalTHrVS

Yes, i sent a message via whatsapp

Congratulations to the all winners, especially to @futuremind. I dare say more laurels and accolades are beckoning!

Thank you so much for all the support and kind words my friend!

This is my participation for week 3, thank's to VDC community for invitation in the contest. Greetings from Venezuela.
https://goldvoice.club/steem/@sayury/lo3pcfr6oge

You can get a disposable / temporary phone number for phone verification http://textita.com