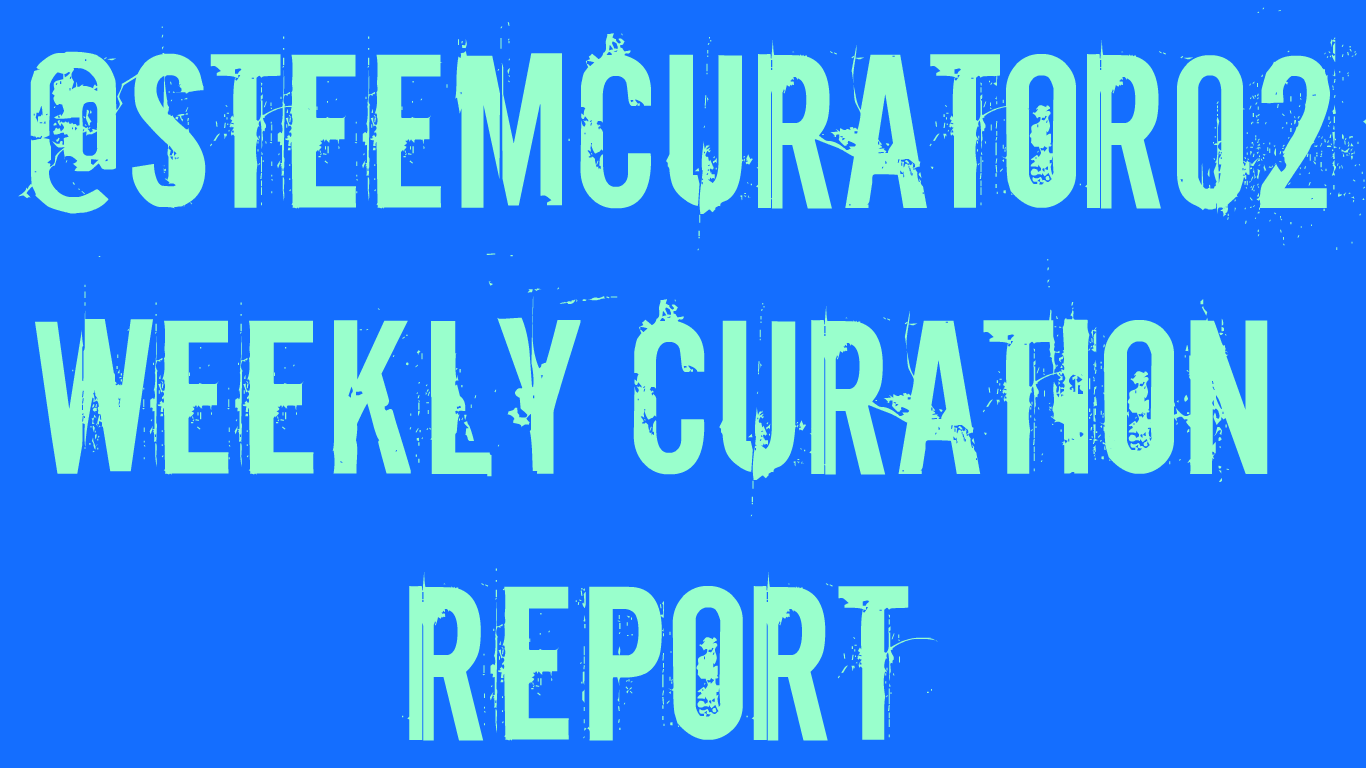 First of all, I want to say sorry to the people that didn't receive our vote YET. Even with a 500k SP account, it is constant management of available voting power and the intense urge to give a decent, meaningful vote to you, and to as many loyal Steemians as possible.

It feels like an enormous responsibility, as we made promises to the Steem community and we do not want to lose the opportunity to reward you, better. We made the decision to be as selfless as humanly possible, so we have chosen not to vote for @steemingcurators posts, but instead, give it all to the community. Thank you so much for your support.

Who did we vote?

The majority of votes went to the people that are #steemexclusive and/or participated in our daily challenges. We have announced that we will be hosting STEEMIT OPEN MIC in collaboration with @vdc (Venezuelan Dtube Community) which is managed by @gaborockstar. For that reason, we also voted for musicians, singers, and everyone who have put the word out and helped us out a lot.

Also from here, a massive thanks to @steemchiller to provide the community with https://steemworld.org.

I didn't make a screenshot from when we started, so I will provide only the numbers from the day we started curating with @steemcurator02. In the past 7 days, we have:

2072 SP will be added to the @steemcurator02 account as curation for the week and about 6 STEEM in author rewards.

These are the community curators (for JUNE)

We are grateful for all your support and to be able to support you. We would absolutely be honored to stay @steemcurator02 until the project dismantles or until steemingcurators has found a way to be self-sufficient. If anyone wants to lease out large amounts of STEEMPOWER, contact @ciska on discord: Ciska#3997

Any feedback on how we can improve, or anything you like to say, I am yours! THANK YOU, @steemingcurators

keep up the GREAT work

Thanks Kiwi! Means a lot!

Thanks for your kind words, you too!

This is a huge responsibility, pray for you to be strengthened.

Thanks for your love and care to all steemians!

Thanks! Strength and many fortunes to you! STEEM

WOW! Great work so far. I admire how many votes you were able to distribute. I will try using the patterns you follow as far as voting and see if I can get get more per day.
RESPECT

Thanks a lot! It is becoming a nearly fulltime job indeed! KEEP ROCKING - KEEP STEEMING

Thank you for all your excellent curation work.

Woow! Thank you so much for your feedback! This means a lot!

I like it when they offer statistics to take care of transparency, great work.