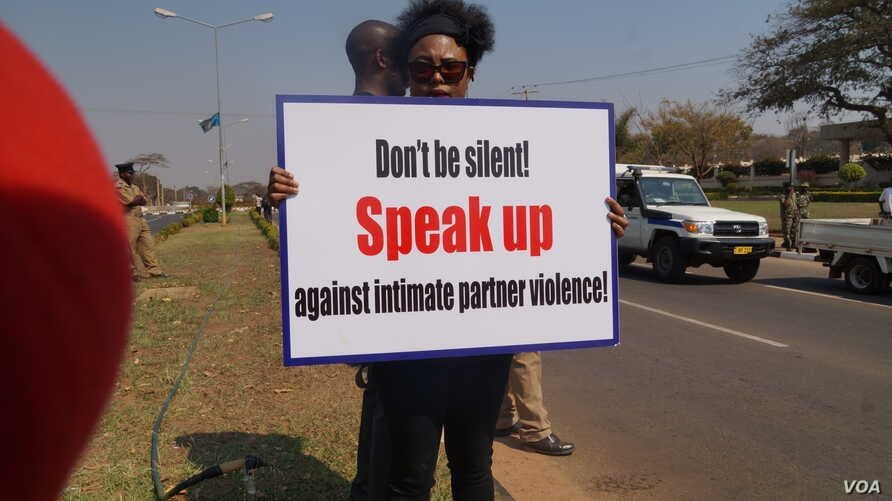 There has been something awkward and unsual happening in the country Ghana for sometimes now which wasn't usual in sometime past. Though it may be there but not on rampantly increase as it is now. Thus spousal killing, assault and abuse.

Spousal killing and abuse may refer to the state whereby one spouse may physically abuse the other spouse. This may be killing one another, damaging a body part physically and other damage. For some months now around two to three months now Ghana have recorded over ten cases in the country involving either killing or physical assault as reported by social media in either news print or electronic print.

This has become so rampant in the country that is very difficult to find its root course. Different interpretations and school of taught try to give meanings to such causes.

A. Is it because people are marring wrong partners?

B. Is it because love for money and properties?

C. Is it because of ones inability to control one's self in anger?

Well, the real reasons for such acts may be best known to the culprits involved. Meanwhile what ever be the case, I strongly believe that the supremacy of the law must work; thus legal actions must be taken against such people. One interesting thing is also the killing which involves other relationships and is among youths and olds.

Just last week another incident occurred where a wife poured onto the husband hot boiled water which caused scars all over the husband. However, if this can be controlled or stoped or put in low limits all stakeholders such as human right, the law makers and the law enforcement agencies have to make sure that there is an enactment to deal with the culprits either on both sexes.

Also, the guidance and counseling department must be equipped well in the church and other institutions responsible for various marriage rites been customary, ordinance and legal before it comes on.

Spousal killing and Abuse may come to an end. If all counselling bodies, the justices and laws are strengthened on those who would be involved in such situations. Others would learn more lessons from those would face the laws, so that peace would be prevailed.

This post was authored by @bosheba1 and edited by @oppongk.
Thanks for your Attention!
steemexclusiveinformationwarghanalifestyleviolencenews

This needs a serious digest. It is the problem of many young people here in Africa. Thanks for bringing this into the light @bosheba1