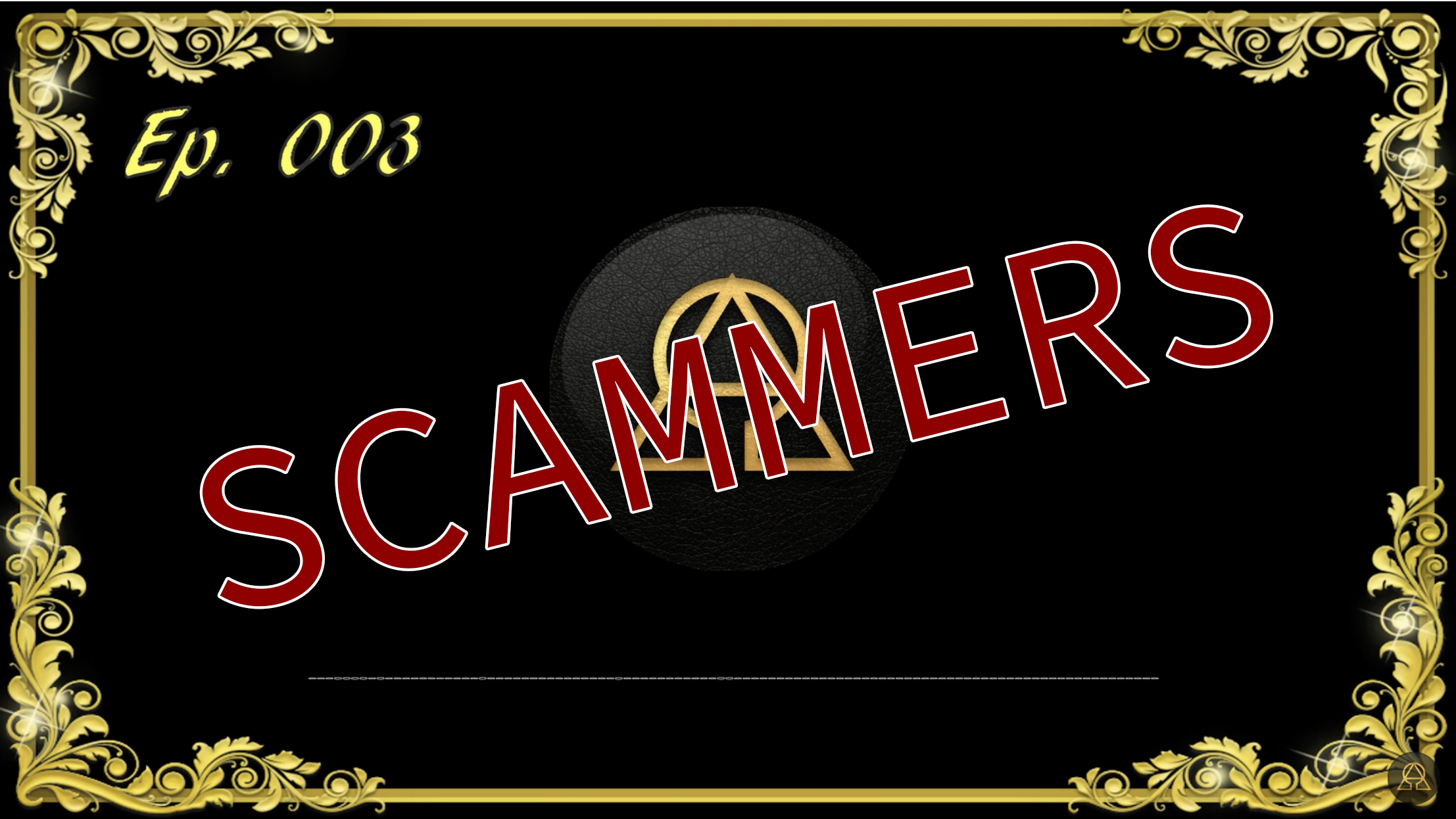 Sonny Mazzone should NEVER be trusted with money. EVER

Passio has poisoned you all with the Sacred Gift Of Anger.

"Gift" in German even means "poison".

Don't take advantage of people and you wont cause this problem..

Our Official Statement with regards to the Mark Passio Controversy -

Concerning Mark Passio’s recent statement regarding his dis-association with The State of Anarchy, Carmen Carangi and Sonny Mazzone.

It’s regrettable we have to air this in public,as we’ve made many attempts to resolve this situation after the conference. All in what we felt was the spirit of collaboration and respectful interaction.

As the organizers of Anarchadelphia we certainly take responsibility for everything related to the event. This was a first time endeavor and as we have learned the hard way, there are many potential problems that can arise. Our intention and highest priority was not to make money but to put on an event people would enjoy, that was creative and that would grow into a benevolent force for good. We contributed everything we could and even took out financial loans to accommodate the costs involved with the event.

In this particular circumstance, being it was our first attempt at hosting an event, we will admit, we made some mistakes. One, we made assumptions. Two, we didn’t make written agreements. Three, we had miscommunications and misunderstandings. Being this was a three-way partnership, the value of accurate and concise communication became evident. In the end, we were willing to try our very best to accommodate Mark as best we could. We certainly attempted to give him an offer that far exceeded anything the other speakers received, with the promise to fulfill the entirety of what he believes he is owed. However, as everyone is now aware, it is obvious that an agreement could not be reached.

We still remain willing and fully capable of negotiating a settlement with Mark and WOEIH and hope to resolve this in a way that everyone can walk away, at a minimum, satisfied that we did the best we could. If anyone in the community is willing and acceptable to all parties, we would be happy to accept someone acting as a mediator.

We believe it is clearly evident that our intention was not to harm or hinder Mark or to do anything disingenuous. For example, Carmen worked 8-10 hours a day nearly every available day for months on Mark’s Documentary without an ounce of compensation. The Entire Conference was extended by an additional day to accommodate Marks Workshop’s needs. Venue and Hotel Changes were made to appease Mark, and the Offer to Drain what was left in our bank account to give to Mark, with the promise to pay the remainder over time was swiftly declined.

Instead, Mark specifically requested that we Pay back our Loans with the left over money, in order to apply for new 5-Figure loans that could cover Mark's Debt. We followed through, applied and got denied a loan. Following these events (Specifically requested by Mark) all further attempts to come to a solution have been ignored by Mark. He decided that shaming us instead would be somehow more beneficial to humanity and The Great Work

Our interests are respectful in nature. Acknowledging there were failures, it is not going to stop us from furthering the greater cause. We have every intention of turning these unfortunate difficulties into learning opportunities and leveraging them into future success. Hopefully, we can work it in a way that it extends to Mark and beyond as well.

We all have strengths and weaknesses. At no time do we want to suggest we have been a victim. We will take our lumps and carry on. The pursuit of greater awareness, freedom and liberty must carry on and we will play our part and pay whatever cost necessary to see it realized.

Thanks for taking the time to listen, Carmen is more than willing to go on Mark's Podcast to recount the events with him regarding this situation to preserve the integrity of the Truth about everything took place this year. Anyone who is close with Mark can tell him that, since he's blocked us on social media and won't respond to texts or emails

With Love and Appreciation

You didn't even write that... Mike Nimetz wrote that for you two punks.. shame on all three of you..