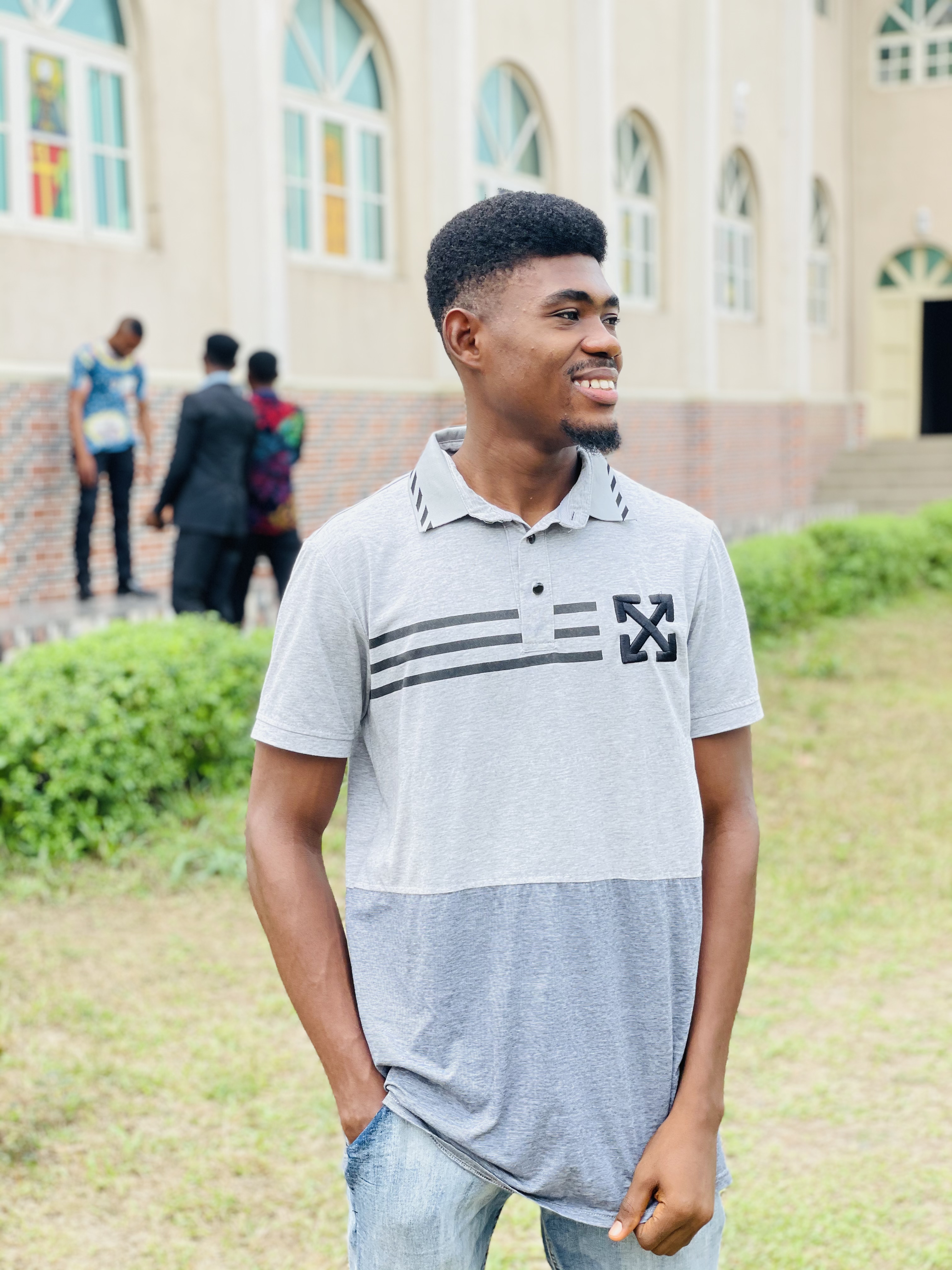 Once upon a time in Azi's life at the age of 6, Mum and Dad had quarrels and Mum left the house leaving three young Azis behind.
Dad took care of his three sons for 3yrs after his wife left. Sadly he decided to die and he took his own life by himself. He was just an Okada rider who try to put food on the table daily for his sons, he gave up too soon tho. Mum died
Amazingly, his first son, Stanley, the one behind this weird story have been a brave son whom never sees himself as the least among all but as a wise/brilliant son of his father and he never stopped trying, his dreams have always been big and his goals go beyond achievement even with difficulties.

Smiles, to cut the story short, the 22yrs old @Stan015 have been surviving, his two younger brothers have been surviving too, he is living happily... He is in the university studying computer engineering. Though studies don't pay for one's up keeps and daily meals so he tries every opportunity he could to sustain!
Follow and rate the new guy in the block
I have a lot to offer 🙊🙉