It's a very important #boringpostwednesday: community members need to read.... 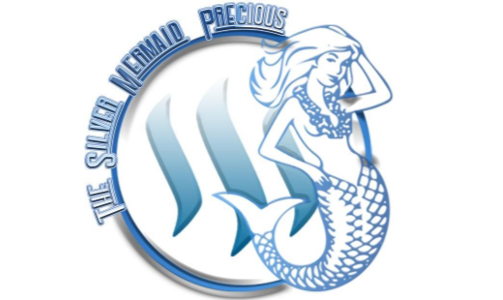 Now, today I bring you some important news.. Depending on whether your glass is half full or half empty you may see this in different ways. I won't beat around the bush, I'll jump straight in to what you've come to find out: 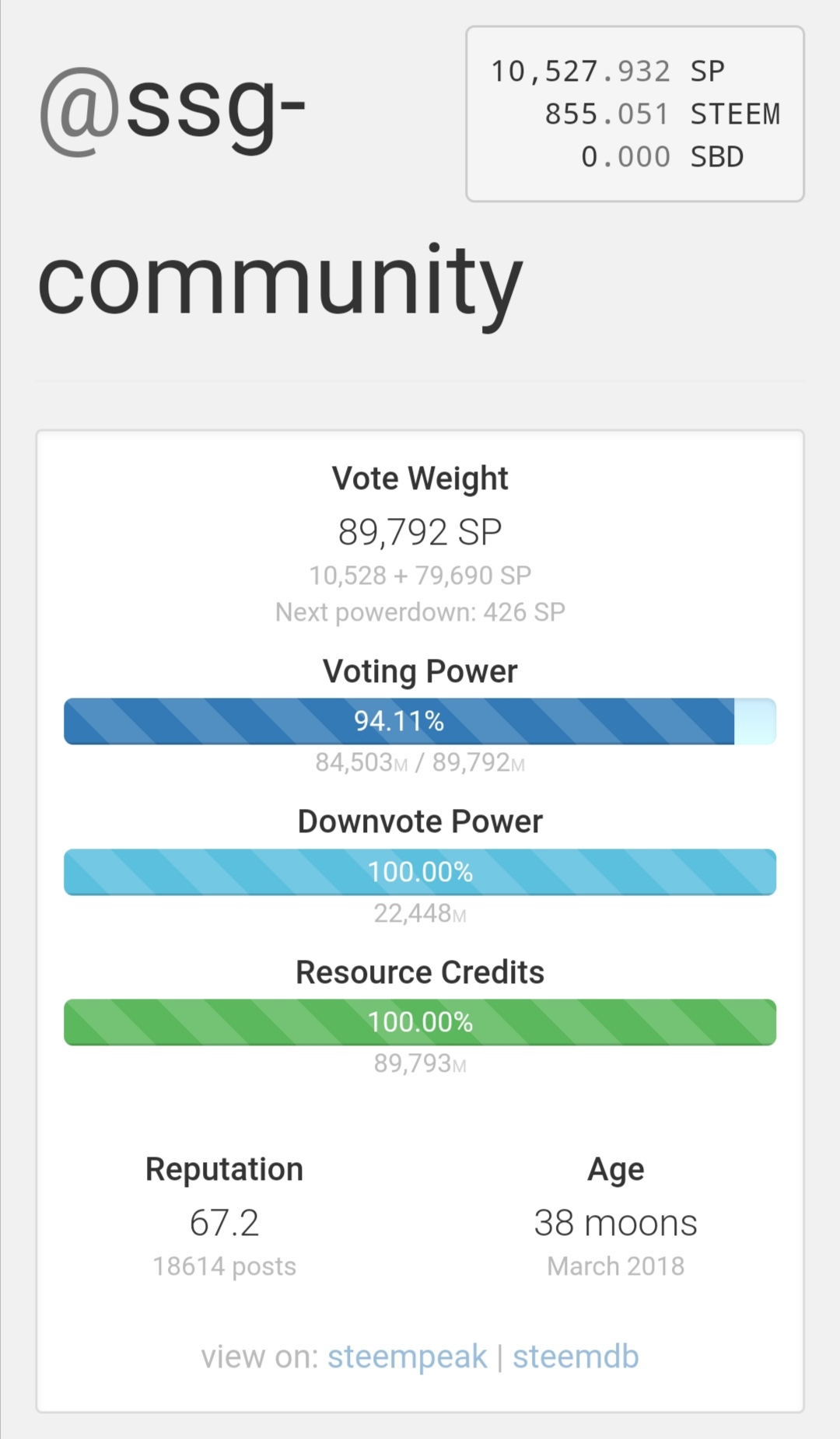 As always I start with the general overview, and give you members an idea of what's going on behind the scenes.

VOTING POWER is sitting comfortably between what I deem to be an acceptable range. Bouncing off lows of 90% and reaching 98% through the night.... I feel this best maximises the ROI to our members and gives best use to the VP. 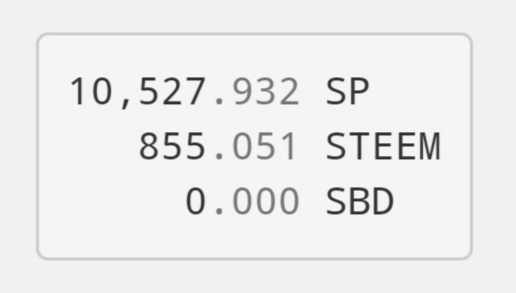 The community accounts wallet is sitting relatively healthy, but looks can be deceiving!! Allow me to elaborate... Now while our own VP continues to climb, we've now passed 10000SP, plus we have 800 liquid steem through recent power downs, the amount of VP the account has has fallen off a cliff.

Steems success has become our failure....

Bare with me ill try and get over in words what's been happening, and I'll try not to ramble, go off on too many tangents or bore you all to death.

The community account uses #dlease to "top-up" its own VP, and I've tried to maintain a voting power of around the 100k+ SP mark. As I mentioned in previous account blogs, the lease market has continued to rise and rise and rise over the past few months. The community decided to maintain current leases and build up its own VP to compensate as older leases drop off and fall away.... Well that was the plan anyway! And to be honest, it seemed like a logical way yo go about things.

The big trouble has come because steem and SBD prices have been on a bit of a tare lately, and this has meant that some leases have been pulled short and left us in a bit of a pickle, as leasers want to cash-out on their investments. 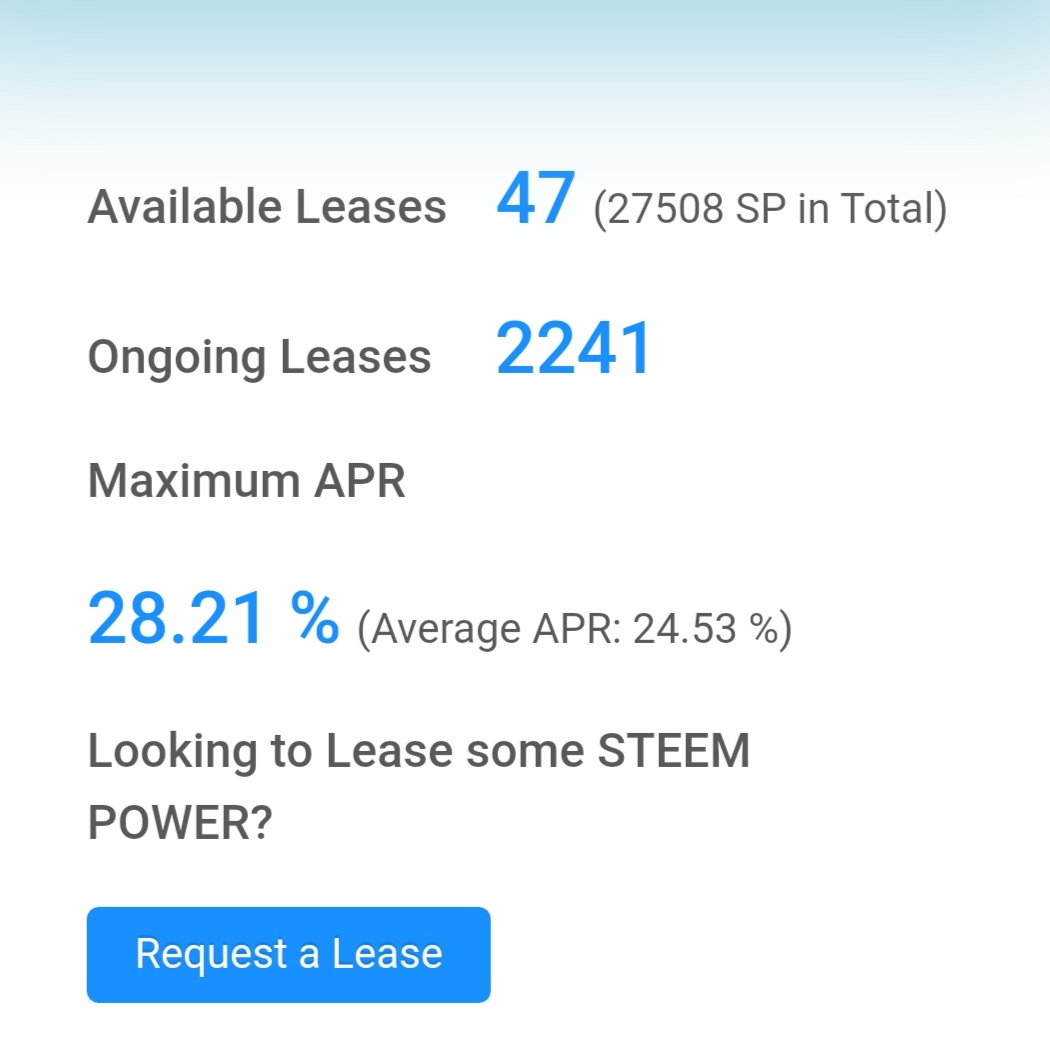 Simple economics would mean that as leases become more in demand, prices rise. This is exactly what is occurring. So not only have we lost some long standing leases the past few days, to try and replace them is goi g to cost, and cost a lot! 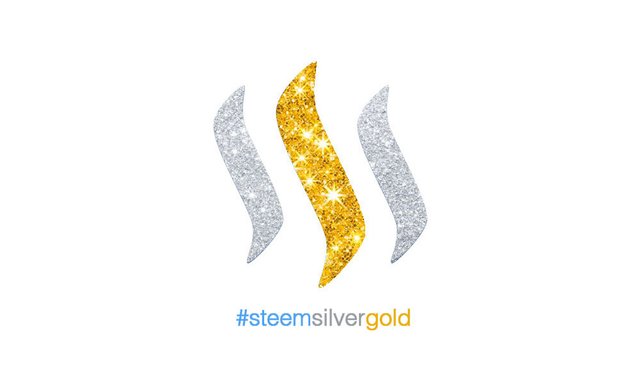 The community account has been set up in such a way to reward the #steemsilvergold members as best it can, and I really hope to continue to be able to do this. And this is where the good news/bad news kicks in.

We've always strived to get all members to delegate SP to the account, and then offer members a daily upvote using the combined voting power of all the members involved. The plan was to eventually get a 100% uptake on this method, but typically things always have a way of changing and morphing in to a way that suits members best.

To allow members that never had the SP to delegate a way of getting an upvote, we accepted liquid steem at a set ratio to SP on a monthly basis. For such a long time, and mainly thanks to the success of our #monsterraffles, we could subsidise this amount and keep cost as low as possible.

Currently members can pay 25 liquid steem per month at a ratio of 2500sp:25steem. I covered in the previous blog that prices would have to increase in line with rising lease costs to 30 steem per month. We'll shit just hit the fan and I honestly don't think 30 steem will be enough, @ssg-community can not afford to continue to subsides to such a great degree 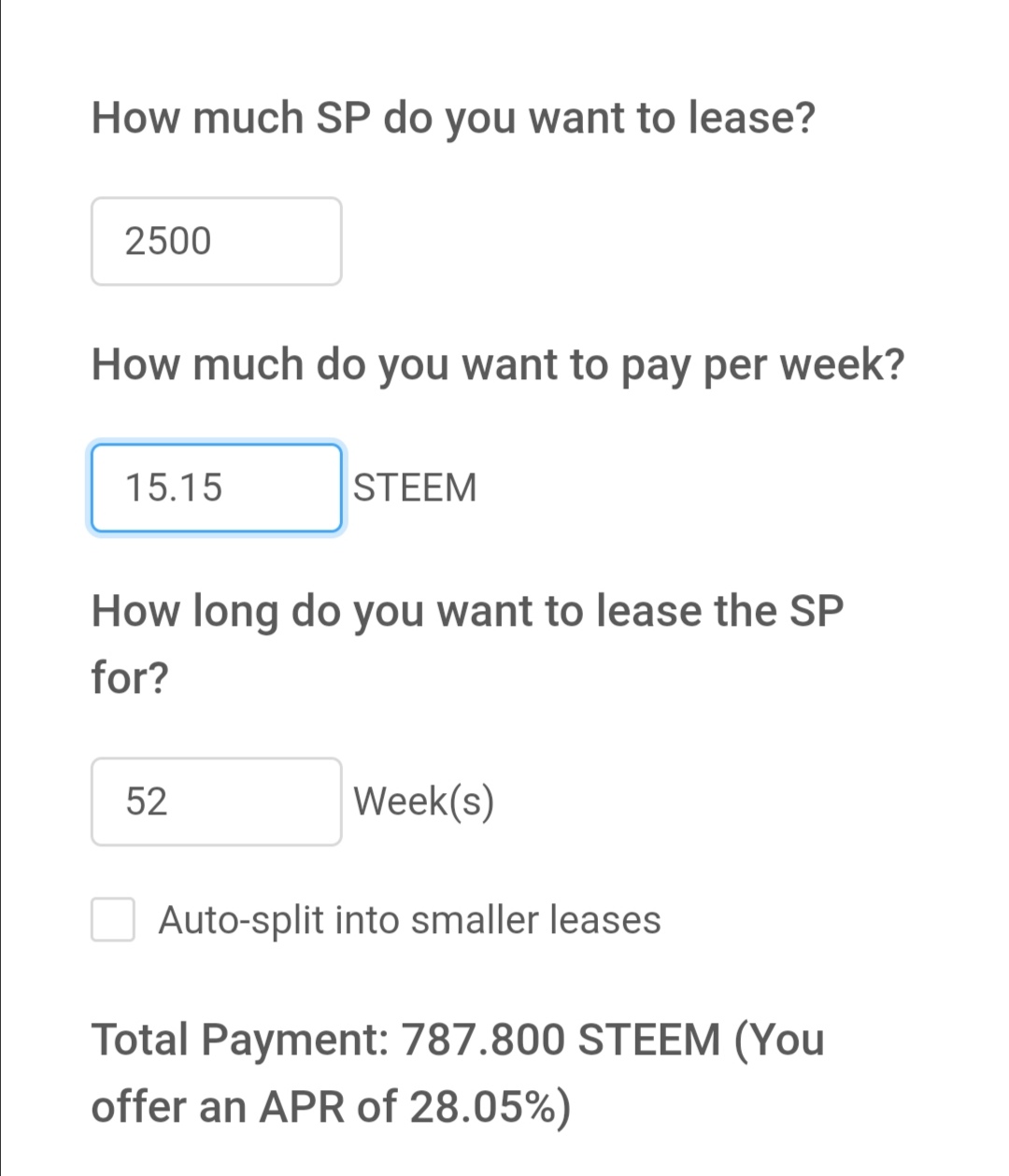 Using dlease to calculate the actual amount of steem:steempower ratio, you can see that to match current market rates liquid steem payments need to be far far higher:

You can now see just how much was being subsidised every month when paying by liquid seem. 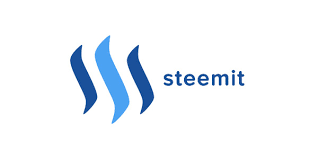 Now here is where the glass half full person will see the silver lining... As mentioned above, steem and sbd are beginning to build some momentum and prices are on the move. SBD in particular is flying!!

Since post payouts are given in SBD and steempower, and as SBD is pegged at just $1 when prices are $4+, you're getting almost 4 X the post payout.

So I need to let the community know that liquid steem prices have to go up, and like taking off a plaster it's best to rip off in one go than slowly and painfully.

PRICES HAVE TO 50 STEEM per calendar month from now on. Liquid prices may have doubled, but post payouts have quadrupled.... Its a no brainer.

The other option, and it actually preferable, is to delegate SP. This increases the total value of daily upvote and saves you having to pay out steem. The choice is yours and can be combined/split if you want to top up SP with liquid

Drop your thoughts below, I'll get back to you ASAP. If anyone has any better ideas I'm all ears too. The community has the final say, and I'll do what ever the majority wants.

I'll also keep monitoring the lease prices right up till months end and get a reminder/revision out closer to the end of the month.

I'm @welshstacker and I'm sorry to be the barer of bad news.

Thanks for all the hard work you do @welshstacker, I am OK with the change, carry on my friend!😀