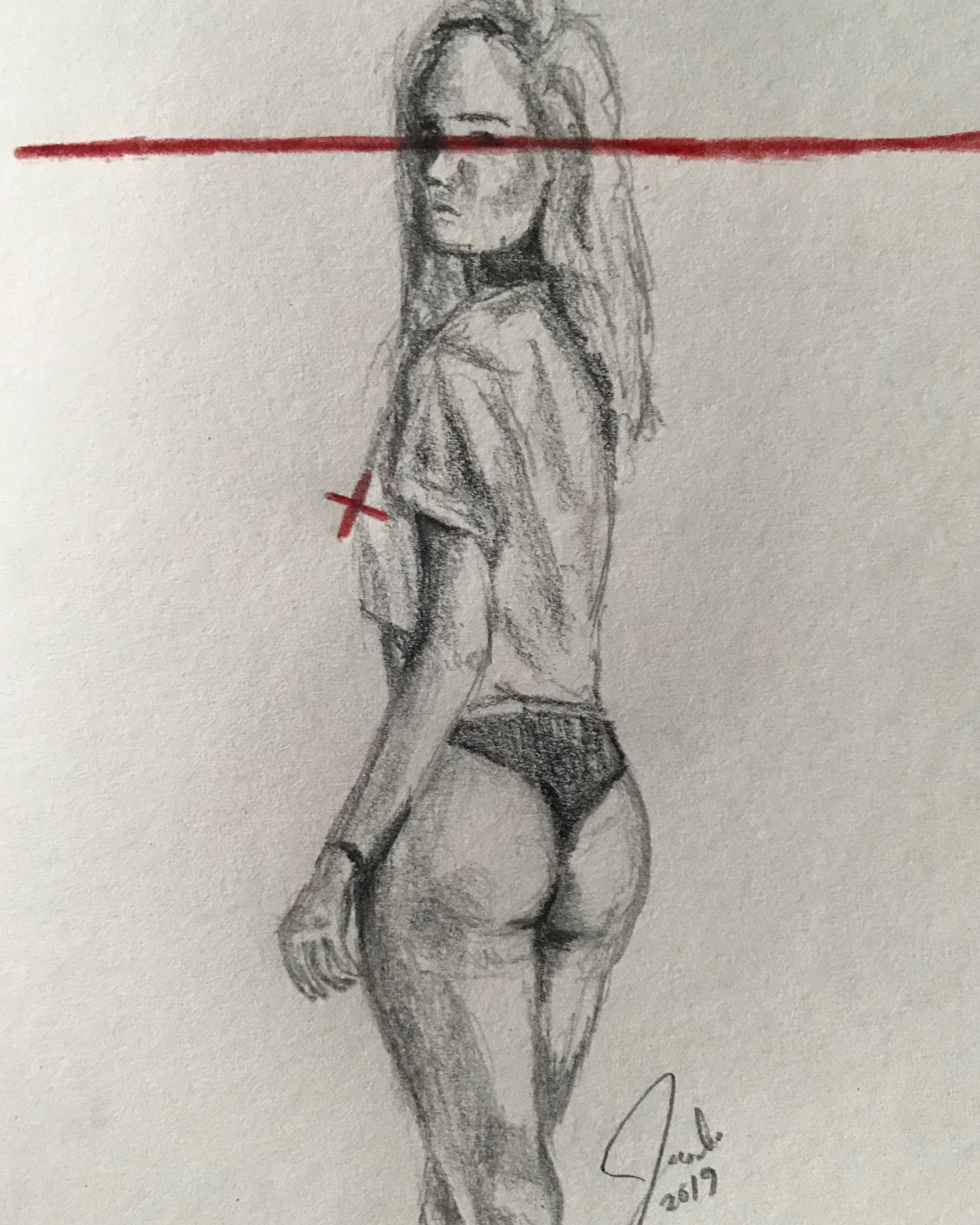 If you see a woman, who went through any of these but had already wiped her tears, tied her hair up, masked her sorrows with a divine smile, stood tall and strong, started walking towards her future because she still has some hope left inside her and has not given up on the concept of love that still exists in this world, do not stab her with her past. Do not confront her. Do not slap her with more abuse. Give way for her and walk beside her. May be hold her hands and walk for a while. You'll know how sweet that soul is and how strong her hopes are! You'll be amazed at how she carries herself after all her energy has been sucked out.

She need not always be only the woman next door or from a different home. She could be your own friend, your own sister, your own girlfriend, your own wife, even may be your own mother.
Do not judge her by her past. Gift her the peaceful future that she deserves. Hold her hands against the world, which knows only to judge. Give her the love that she always yearned for. ♥️ #art #concept #drawing #pencil #pencildrawing #sketching #red #redline #woman #human #womansbodies #sex #sexobject #respect #love #understand #bloom #sketch #surrealism #sensitivecontent #smallartist #smallart

Beautiful message. I know someone like this and I have been helping her get through the tough times.

Thank you. Its not easy but to someone out there whos experiencing this they really need someone to help them to feel better again 😥