History about the top 3 oceans and images in the world 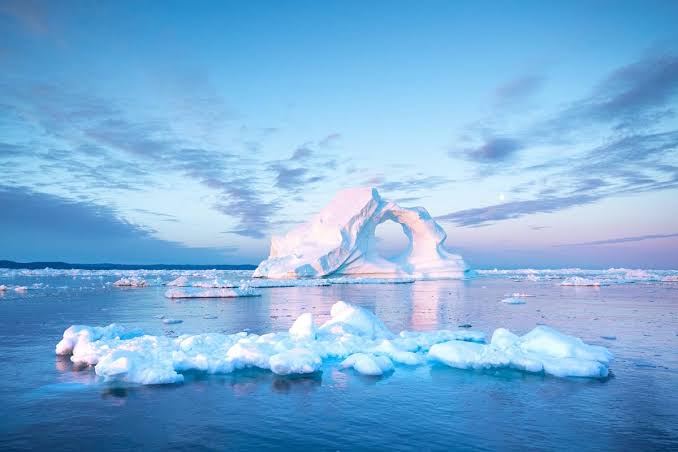 Greetings steemians i will like to enlighten you all on the top 3 oceans recognize by every one in the world but before I start I will make a definition of an ocean for you.

What are the top 3 oceans in the world:

The three include the Arctic, North Atlantic, and Indian ocean.

Atlantic Ocean, body of salt water covering approximately one-fifth of Earth’s surface and separating the continents of Europe and Africa to the east from those of North and South America to the west. The ocean’s name, derived from Greek mythology, means the “Sea of Atlas.” It is second in size to the Pacific Ocean.

The Indian Ocean is the third-largest of the world's oceanic divisions, covering 70,560,000 km² or 19.8% of the water on Earth's surface. It is bounded by Asia to the north, Africa to the west and Australia to the east. To the south it is bounded by the Southern Ocean or Antarctica, depending on the definition in use.

All my images are from this link
source