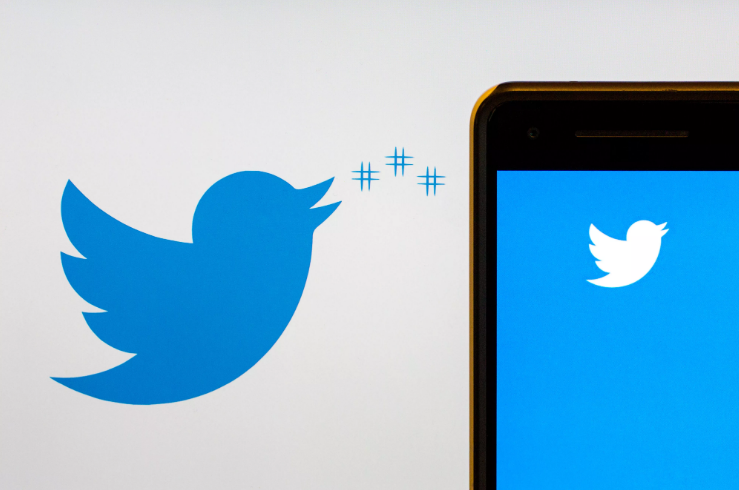 Under this, the user interface of the app will be black instead of dark blue or gray theme. This will also reduce battery consumption. Dark blue or gray themes are given in the dark mode feature. OLED-friendly dark mode will currently be available on the 8.19.0-alpha.03 alpha version of Twitter Android. In this case, this version has been made available for a few Android users. No information has been given as to how long it will be rolled out for all Twitter users.