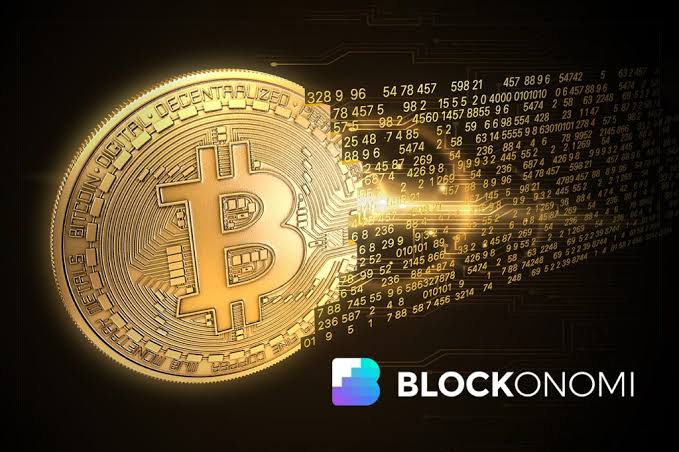 Greetings to all students of the great cryptoacademy and my humble recognition to our able professor @alphafx with his colleagues,sincerely i totally appreciate all efforts on the aim to impact knowledge in all the steemians steeming through the means of the academic,having gone through all the series of lectures held by you,i am pleased to be part of the homework exercise given.

The question say give comparism between two blockchain chain of your choice
I willll would be taki Tron and doge as a case study.Before i c compare, it is eedient i know what this two blockchains are all about it history and potentiality i in it own nse e thus;

Tron is blockchain based decentralised cryptocurrency found by justin sun in the year 2017,justin sun was a Chinese man by nationality and the CEO of the tron foundation,this foundation happens to grow over the period of time the blockchain was lunched and was able to raise about $70million through the means of ICO method which mean initial coin offerings,but in no distance time tron was outlaw by the Chinese government or rather china because researchers accused the founders of plagiarism,that is the hard copy(white peper of tron) which tell more about it creation,there allegation was that multiple instances codes were copied from other projects in the tron base code,nonetheless the foundation neglected and denied all accusations layed on it completely.Despite the set back on several challenges,the foundation in 2018 stood up and splited from the protocol form of ERC-20 on top of ethereum to an independent peer 2 peer (p2p).Tron i will say is a operational decentralised blockchain base ecosystem that creates the tron cryptocurrency.

The tron protocol mechanism provides a convenient decentralised virtual machine,which would carry out large amounts of programs or transaction with the use of international networks of the public codes,and due to that the market has zero percent transaction fee and has performed approximately 2,000 transactions in second.

most st transactions on the system are basically free.
* it transactions are fast and reliable
* it gives and create opportunities for DApp programs on the network which one could do and get paid in return.
* create or creations of those DApp are free in the tron network blockchain.
* it open to serious and all types of estors. 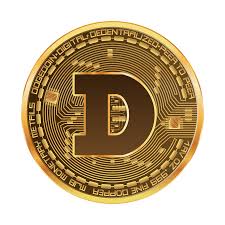 The doge doge coin has been excitingly amazing lately,doge coin is one of the trending cion in the crypto market now which have proven itself over time to have raised in price in just a short period of time.thus kept all persons wondering.doge was invented or found by some software engineers named billy markus & jackson palmer,it was created out of the fun and excitement of it.there aim was that it is possible to create a system by which transactions can be made instantly and would be free from all traditional systems of once local bank,doge launch in December 6 2013.doge is obviously obtained from litecoin technology,i.e it a prototype of in.

tges
* they are open for investors.
* good anf fast in trasfer.
* well it a a coin for fun which has made vital.
* transactions fee are quite low compared to bitcoin.
* doge can be use to pay online casino and cryptocurrency gambling.
* i price.

Now withNow with all this brief explanation one would be able to know what this currency are before comparison,i wake a table for thake for the sector because i will be more elaborate in this side.

* Dogecoin this coin existed years before tron came to existence but that hasn't given it the guarantee that i would be better then tron nonetheless it is reliable while Tron came into existence in 2017 years ahead i.e four years after dodge has existed but in that it is more reliable.
* Tron performs 2000 million transactions in a second, while doge can't testify beter than it.
tron allows creations of DApp and charge not to establish them nut rather get those involved paid in return while doge is n that. Dogecoin
*Dogecoin are used to play most online gambling and cryptocurrency due to it low rate while Tron is not use for that i guess in must nation but can be used for other form of transactions.
* Virtually all transactions in the tron systems are free. while transactions in doge are not completely free but low rate of fee is been charged compared to other coin such as bitcoin and so on.
* in terms of networks both coin possession are very impressive and are very fast to process transactions in seconds.
* doge coin from it history hasn't been plagiarized though has encountered challenges but it stoo firm while Tron has even experience outlaw and plagiarism accusations.
* Doge purpose for creation was to open a system where by payy would be made outside the local bank instantly and conveniently while Tron was basically business oriented.
over the period of it existence 113billion of Dogecoin has been mined and the total of 127 billion is ation while while* tron should be aroillion.

* Age gi
* Age give one edge over another,thus i would say doge foundation tend to be more experienced over time whie i guess has made to price to flips instantly within the space of days and predictions has carry out talk that it may hit $1 before the ending of the month which all buyers and traders are looking forward to the achievements. while tron it still within it 1-100 per price of one but production are still on for beter price ahead.
* Tron are open to smart contracts. while doge are also open to investors but not as smart as tron.

In conclution i wouldn't say doge nor tron Aren't good for business due to there short come,rather i will tell that one should choose wisely when making investments in each coin, besides trading of each coin requires patience and long suffering,as we hope for a beter days ahead the possession of this coins are encourage to keep them and get surprise over time.ofcurse i have invested on but coin trusting for a better testimonuture.

I thanks all my friends and wel wisher,professors and steembloig of this great and wonderful academy for there all efforts in making this week class a success mayyou all.

Hi Cliff, unfortunately you did not complete this homework task as you were asked to compare two blockchain platform, not coins. We appreciate your effort and hope to see more from you.