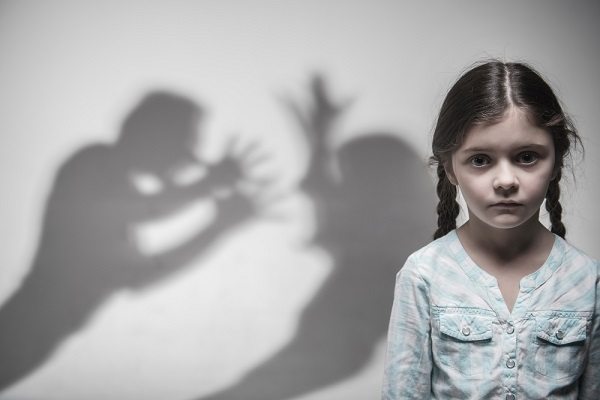 Children are often personified as flowers, roses and the angles on earth. But what if we water these flowers with venom or poison. Think a bit and look around, being fragile creatures, children are being exploited and abused throughout the world irrespective to their race, color, status queue or nationality. They face enormous amount of domestic , physical and sexual violence. “Break silence on childhood violence” is a very powerful sentence which is evident of tears and frustration of millions of children throughout the world.

The CRC focuses on four aspects of children’s rights: (1) participation by children in decisions affecting them; (2) protection of children against discrimination, neglect and exploitation; (3) prevention of harm to children; and (4) provision for children’s basic needs.

Areas of special concern with respect to the rights of children include:

(1) the right to freedom from sexual exploitation, (2) child labor, (3) children in armed conflict, (4) education and (5) children within the context of criminal law.

According to CRC, every person below the age of 18 is considered as a child. Violence over children is not a scarce thing. It has a broad spectrum or extensive range of different forms of harm ranging from physical or mental violence, injury and abuse, neglect or negligent treatment, maltreatment or exploitation to sexual abuse. Any form of violence has a direct impact on child’s health, mental development and dignity. And the heartrending thing is that it affects all children, rich children, privileged children, and children from educated families, and the serious distinction of domestic and child violence. From human right violation, many classes of thoughts approve it as a tradition, discipline and a good form of learning.

But the situation becomes more terrible in developing counters. Poverty plays a great role in directing the behaviors of society in these countries, and the thwarted parents often release their frustration upon children. Millions of children in developing countries face multiple types of violence, either physical or sexual, and the grievous thing is that they don’t even know about their rights which are mentioned in the law of their respective state or upon the international charter. One of the critical situations which is increasing in a dramatic manner is child labor, which infect, is an infraction on their right of getting education and care. Child marriage is also a form of social violence on a child which brings the child to an unmediated fight with immiserization. Serious measures must be taken to educate the children of developing countries about their rights.

One should also mention about the violence which is being practiced in disputed or colonial areas around the world. Millions of children are subjected to severe torture in Palestine, Kashmir , Syria, Africa and many other countries, they are beaten severely, abused and injured on daily basis. They must be provided with the basic rights and facilities upon which all nations of the world are agreed upon.

From sex-selected abortions, to violent discipline, corporal punishments and bullying a child, unfortunately the flourishing future of the globe is subjected to homicide each and every day.

There come long term effects on the psychotically abilities of a child due to child and domestic violence. Distorted personalities, abnormal behaviors and lack of social and moral confidence in a child are the major consequences of violence. Many children with violent parents or society move towards aggression and criminal activities in their youth. The reasons for such a tyranny can think to be poverty, low levels of education, or immature parents and violent society but unfortunately such troth is seen in all countries, all races and all social classes. Violence against children can be prevented. Preventing and responding to violence against children requires that efforts systematically address risk and protective factors at all four interrelated levels of risk (individual, relationship, community, society).

The following strategies can be implemented to safe guard the rights of children:

1-Implementation and enforcement of laws (banning violent discipline and restricting access to alcohol and firearms);

2-Norms and values change (altering norms that condone the sexual abuse of girls or aggressive behavior among boys);

3-Safe environments (such as identifying neighborhood “hot spots” for violence and then addressing the local causes through problem-oriented policing and other interventions);

5-Income and economic strengthening (such as microfinance and gender equity training);

6-Education and life skills (such as ensuring that children attend school, and providing life and social skills training).