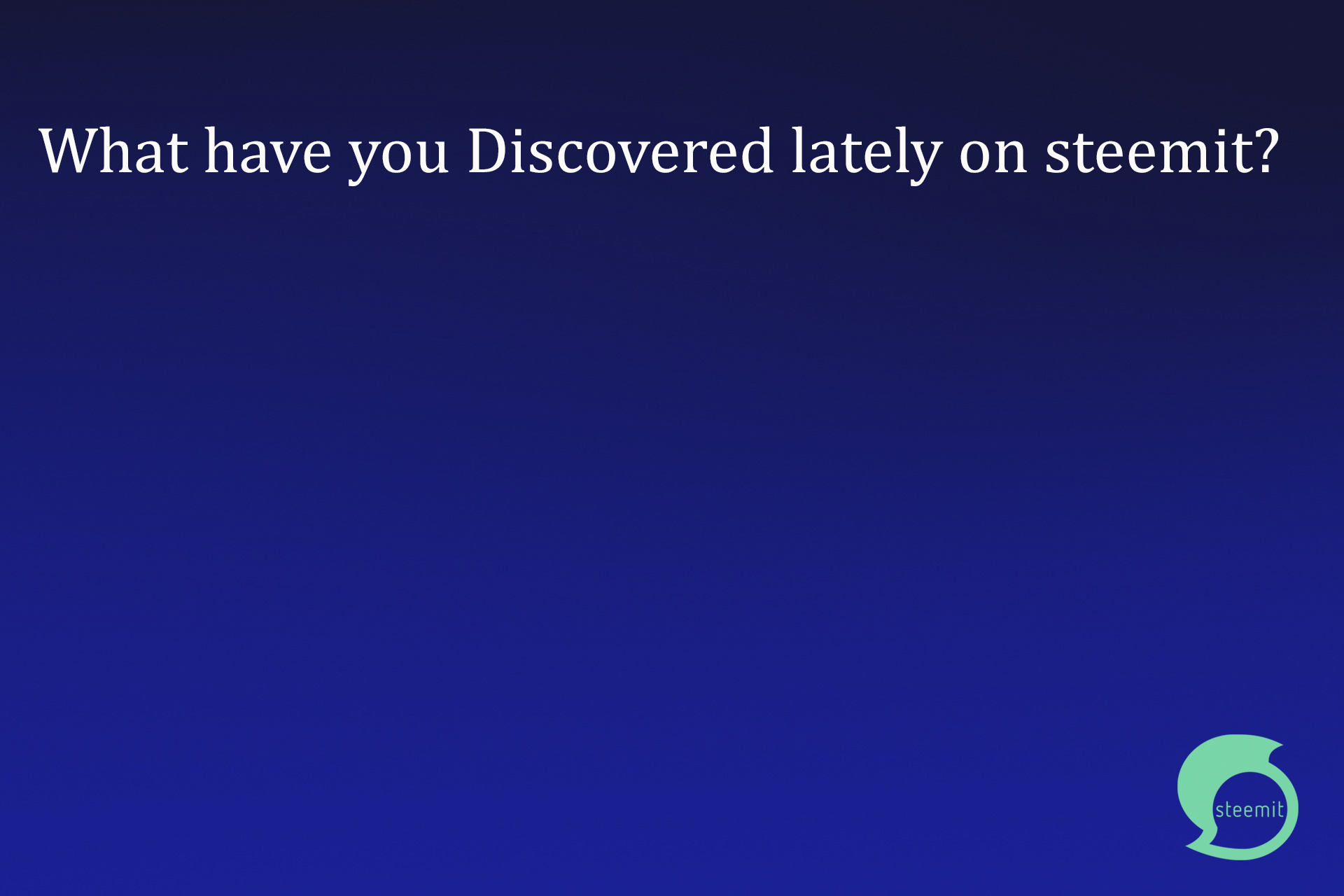 Hi all. I just read @mcsamm's post regarding What have you Discovered lately on steemit? (Over 50 steem pool prize giveaway). After reading and understanding some of the rules contained in the post, I finally decided to take part in the contest.

What I have learned lately on steemit

I joined Steemit in December 2020, of course, there are a lot of things that I have learned here. Starting from registering an account, joining several communities, writing posts, and also other things I've done here. I have also helped and guided newcomers, by guiding newcomers in my opinion that is one of the #promo-steem activities that I can do right now.

As time went by, I continued to learn about Steemit. I met those who I thought were great, I learned about Steemit from them. That was the very first thing I did. Then I also invite newcomers to join Steemit. I guide them and share the knowledge I have. By sharing knowledge with those newcomers, of course, we can get more knowledge from other people too.

Then I also did power up with several Steems on the Steemit account with the aim of increasing the power of Steem Power. After having hundreds of Steem Power, I delegated to the community. The first time I did a delegation to the Steem SEA community, which was 200Sp.

As long as I am at Steemit, of course, I can also add new friends. They previously did not know each other but now know even like their own family. Here I also find people who are great in their respective fields of ability such as writing, photography, and others.

I am glad you know how important it is to power up. Wishing you the best in this contest

Thank you friend. I wish me all the best in this contest.