When The Avada Kedavra Failed - Dear Justin Sun (@justinsuntron / @justinsunsteemit) - My (@simplifylife) open letter to you! 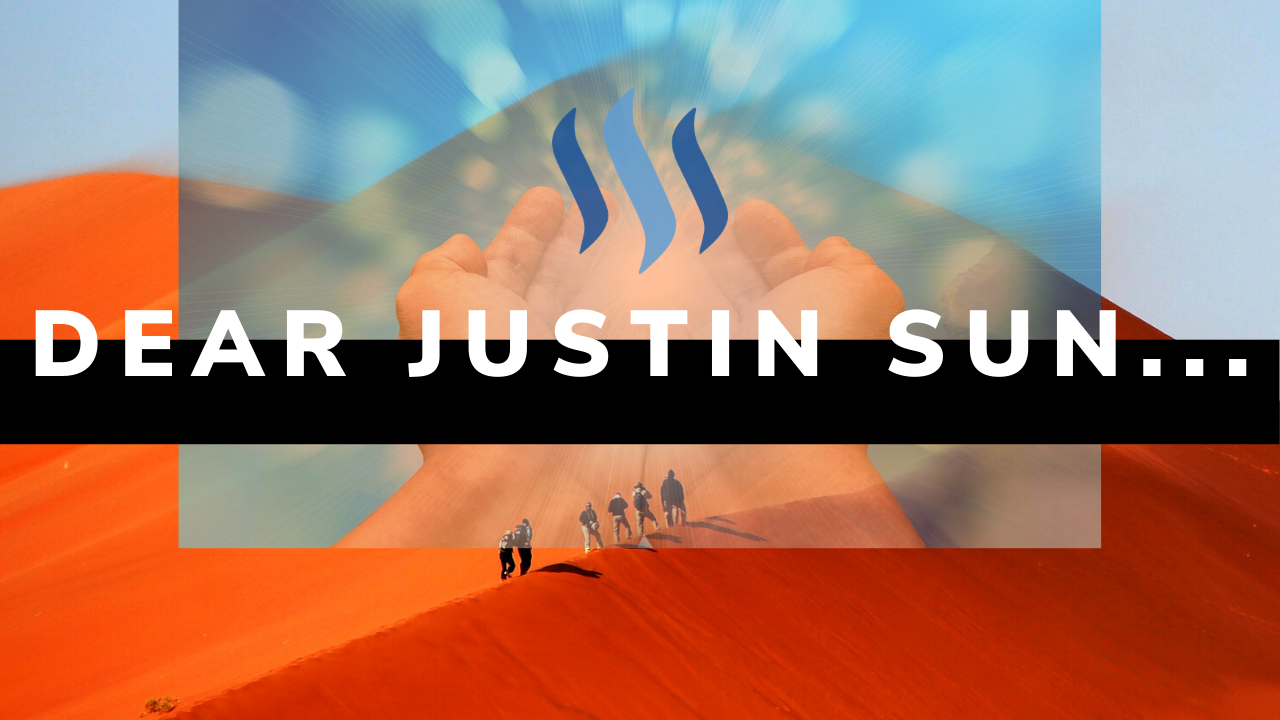 The story of Harry Potter...how the strongest Dark Lord of all time, failed to kill a 6 month old baby, and kept failing over and over despite being the most feared Dark Wizard!

Harry's Parents were sold out to the Dark Lord by Peter Pettigrew, their secret keeper, aka the owner of keys.

Do you see where I am going with this? No..? Keep reading.

The Dark Lord only wanted Harry, but his parents sacrificed themselves to protect Harry. But it all seemed to go in vain as the Dark Lord stood in front of the helpless, powerless 6 month old baby and pointed his wand at him.

The killing curse was cast, a curse NO ONE has ever survived in the history! What chance did baby Harry have! There were the typical flashes of green light of the Avada Kedavra and after the flashes dimmed, Baby Harry was sitting there with only a tiny scar on his forehead. The Dark Lord was nowhere to be found.

But Dumbledore, The wisest wizard of the century, knew. Dumbledore knew. And he used that knowledge to maneuver the battle for the next 18 years, and it was his knowledge that protected Harry over and over from the wrath of the Strongest Dark Wizard.

What is it that Dumbledore knew....

Dumbledore knew it was Love, the most ancient form of magic, that protected Harry. Dumbledore knew, it was the only form of magic Lord Voldemort had no clue about. It was the magic that was going to be their hope in winning the war against the Dark Lord.

Do you see where I am going with this @justinsunsteemit? No..? Not yet...? Okay, let's carry on then!

When Voldemort returned for the Final Battle of Hogwarts...

...he was sure this was the time he would win, for sure. He was prepared with a very very POWERFUL army of Death Eaters. And what did Hogwarts have? A few experienced teachers and professors and a whole bunch of clueless 13-14-15-16-17 year old students!

Oh what chance did hogwarts have...!

When Voldemort cast his killing curse on Harry for the penultimate time and was in control of the fight, he felt he had won. He felt, he finally killed Harry.

But Harry fought back.

And then for one final time, with all his arrogance, unwilling to accept defeat, Lord Voldemort cast his killing Curse on Harry Potter one last time, that is what brought on the demise of the most feared, strongest Dark Wizard of all time...it was the end!

The Lord Voldemorts Never win, dear Justin. Neither will you.
No, I'm not saying you can't still pour tons of money in this fight. You absolutely can. You have the money to do it. But what do you expect to gain from it? The bridges you've burnt, there's no fixing that. So there are only two outcomes of this war, neither of which ends in you winning.

Choose what you wanna do wisely, dear Justin. You surely don't want to let your millions of dollars investment go to garbage. Be wise and don't be arrogant. Don't go on to cast the Final Avada Kedavra to bring on your own demise!

HOW TO JOIN IN:

Question from the Bible, What does the Bible Say About Tithing?

Brilliant. I love a bit of harry potter and this ties together so well.

Yes, I though so too, the harry potter analogy goes well with the situation we're in right now 😅

This is so good, and sends a very powerful message. I really enjoyed reading it!

Thank you so much 😄😄

They do say there are only 7 plots, don't they? Art imitating life imitating art ad infinitum. A great post x

Hehe yes! Thanks so much for stopping by!