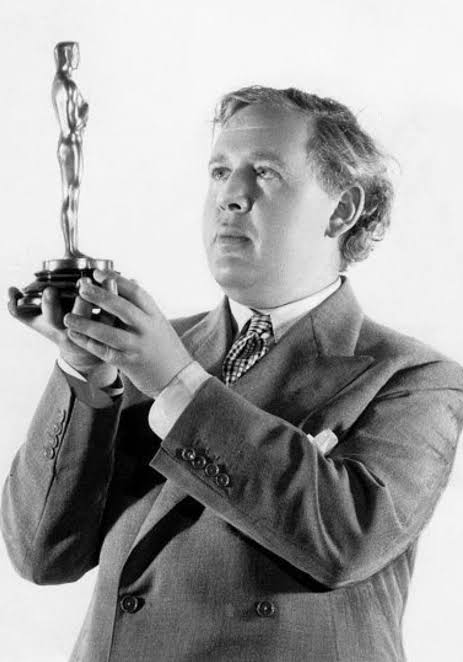 I sincerely wish to appreciate all those who made these contest a reality most especially @belenguerra, @writingnreviews & @fendit for yet another amazing contest. I say kudos to you all.

Charles Laughton was born 1 July 1899 in England, he died 15 December 1962. Laughton received his training in Royal Academy of Dramatic Art in London. In 1926 Laughton came out for his first professional performance on stage. He met his very future wife at the course of a show in 1927. He later married her i.e Elsa Manchester and they lived happily ever after.

Laughton in acting The Private Life of Henry VIII, he won his first award. In that movie, he portrayed everything from monsters and misfits to kings. His career in movie took him to Broadway, and then to Hollywood aside that, he also collaborated with Alexander Korda on so many notable British films.

One of Laughton's biggest film hits was Barrett's of Wimpole street, Mutiny on the Bounty, Jamaica Inn etc. One unique quality about Laughton is his generosity. Because of that he is been loved by eventually everyone. People admire him, he became a living example and people look at his life and as a life worthy of emulation.

As time passed by, he took up stage directing, notably in The Caine Mutiny Court-Martial, and George Bernard Shaw's Don Juan in Hell, in which he also starred.

Laughton directed one film, the thriller The Night of the Hunter, which after an initially disappointing reception is acclaimed today as a film classic i.e a trending movie around they industries.

belenguerra
Thank you for sharing in Writing and Reviews! Your post has been selected for today as part of the Steemit Communities support Program.
We appreciate a lot your engagement with this community. 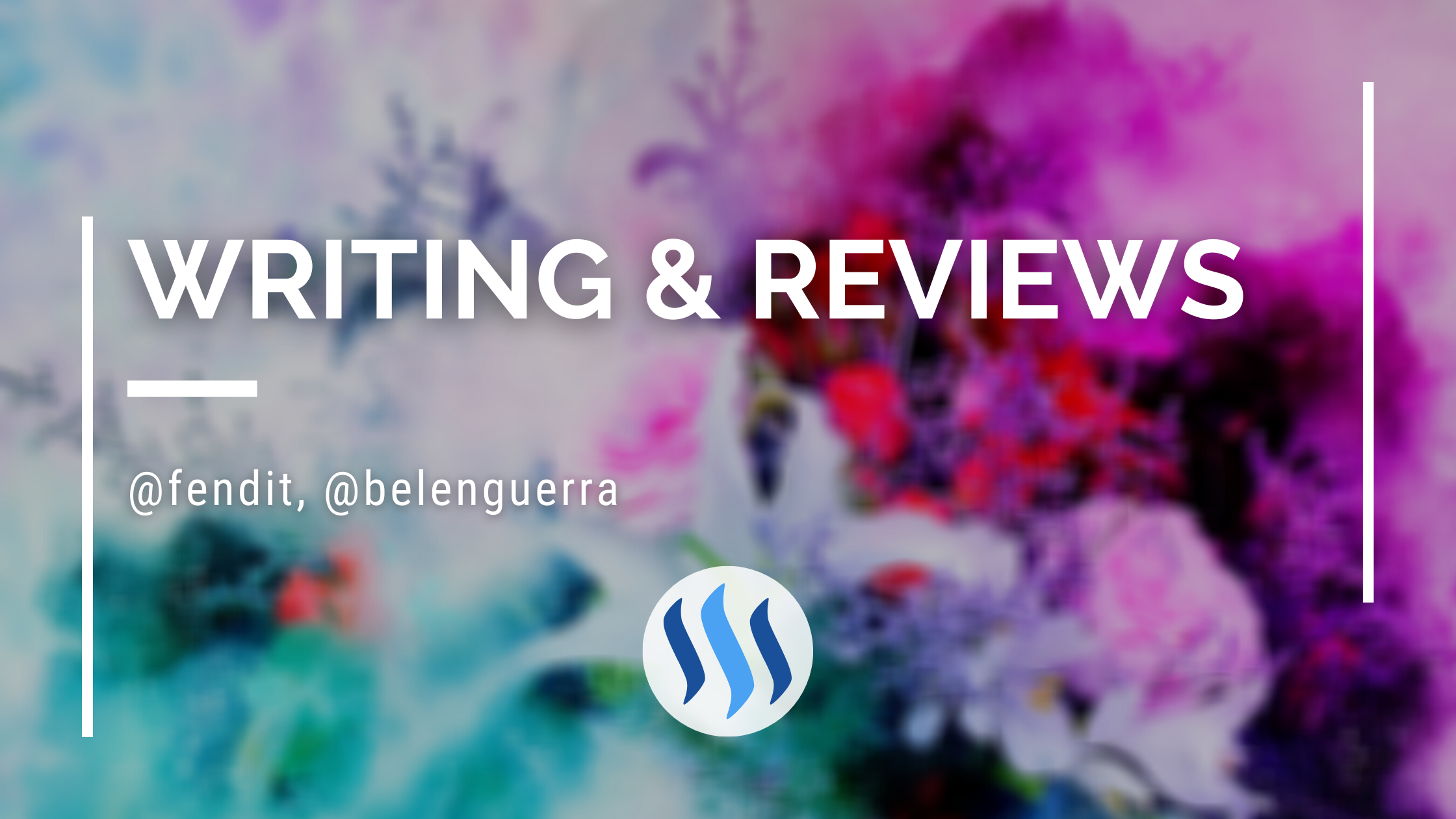 Congrats on being one of the winners of this week!