The story of the rescue of the raven's chicks 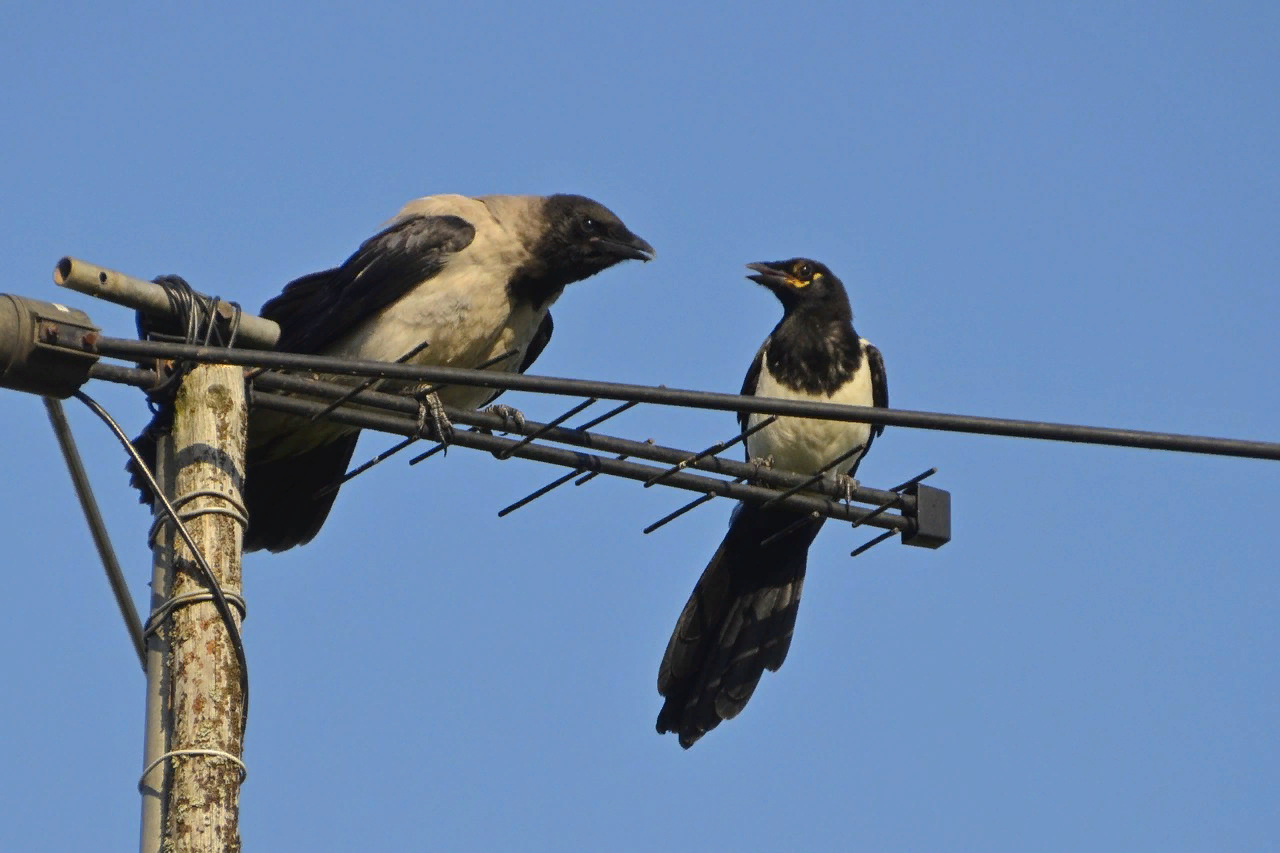 This story started the day the nest fell from the tree. It was squeaked by tiny ravens. A female veterinarian who lived nearby saw what had happened and rushed the nestlings to help - the nest was returned back to the tree. The savior believed that the chicks' parents would not leave and would continue their parental care. But everything went wrong...

The day was coming to an end, the sun was setting over the horizon, but the parents of the babies did not come. For several hours the chicks needed food and water. They could only live till morning. The woman could not leave them to die and took the chicks to her house.

The chicks have settled in the cottage of the women. From that moment on, they needed food and constant care. Each of them was given names: Russell Crowe, Little Fred, Battle Fred and Crowe Magnon. The bird diet included turkey puree, dog food, minced meat and vegetables. Feeding was strictly by the hour! The ravens were insatiable and shouted loudly when they were hungry. And so every two or three hours!

While the chicks were living in the house, people were constantly talking to them and trying to teach them to repeat their names. After all, it has long been known that these birds are incredibly smart and able to imitate human speech.

A few weeks later, the birds could already fly and were released. However, having flown in and spent the night in the forest, they would fly to the house every morning and sit on the porch railing demanding breakfast.

During the summer, the ravens were wild and less and less frequent visitors. Winter has passed. The veterinarian didn't hope to see her wards anymore... But one spring day two black birds came to her yard and said... What do you think? Yes! Of course, "Hello!" That was Russell Crowe and little Fred. Amazing and clever birds, remembering the kindness of people.