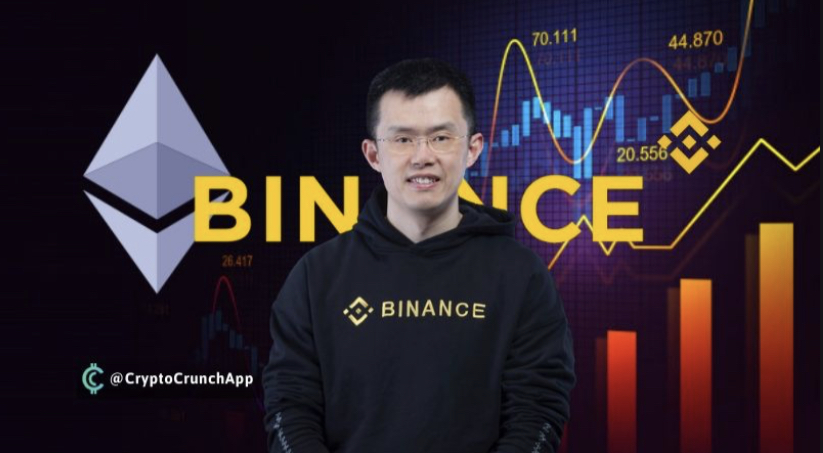 Binance recently released their White Paper on their new project called Binance SmartChain. Binance is probably the biggest cryptocurrency exchange in the world and has its own blockchain on which it runs the exchange. It recently released this new project called Binance Smart Chain, which is separate blockchain running in parallel with Binance Chain. A newer, modern blockchain with high transaction speeds, and it has several traits including it will host smart contracts and have cross blockchain swaps via a common currency BNB. This blockchain is carefully designed to be compatible with all the applications running on the Ethereum blockchain. This feature along with the set-up with smart contracts would allow decentralized applications on the Ethereum blockchain to migrate to this blockchain with no modification of their code.

This development, the first in the history of cryptocurrency of a high profile blockchain providing a faster alternative to Ethereum. I think many opportunities are presented by this development and I will be watching it closely.

Knowledge can be used to create wealth.
Wealth creates or permits freedom to live your life your way.
Stay thirsty for knowledge my friend.

Shortsegments is a blogger or writer on social media application or platforms, some of which are running on blockchains.

Thanks, you have given me something to investigate.

Hi @shortsegments thanks for sharing this. I believe that all strong blockchains are direct competitors against each other. And Bueno Binance is not only an example of this, what I do consider is that Buterin's principles are more faithful to the cryptographic principle than those of CZ. I think Binance is becoming a centralized monopoly for crypto and this foray into the new project is a clear indication of its power and size.

Personally, I think Binance is an excellent option for trading due to its great liquidity. I also believe that as everything should improve many things. I also consider BNB Coin to be an excellent investment.

Greetings and thanks for sharing and accepting me in your community.

Thank you. I agree that Binance is a good example of the balance between centralization and decentralization in cryptocurrency. The operational efficiencies and robustness of a centralized entity combined with the advantages of trading decentralized products is an interesting hybrid, which many enjoy.

Yes, is this. Thanks for make a discussion. @shortsegments i like to talk with you for other way, i need you to explain me some things of steemit, i see your growing profit in your articles and i like to know how make you this? Please help me and tell me how i can talk with you like discord or other way? Thanks a lot for your vote.

The market has so many smart contracts. I have a feeling the market will not adopt this project, my 2 cents!

Thank you. The number of newer chains with faster transaction times is growing, so I agree we will watch to see how many the market can support.

I love Binance and I think that CZ might do a better job than ETH. We will see. I hate Gas.

If this smart chain uses ethermint and supports solidity it will also have a gas concept.

Peas in a pod.

Thank you for sharing the news. Binance is becoming a bigger monster...

On http://blurt.world people will be able to tip you in multiple currencies right from the mobile app

Binance Smart Chain sounds like a long overdue ethermint implementation, though of course I could be wrong about that.

Sounds cool, thanks for the info!

Thanks for the tip.

There should be improvements to transactions on this new binance blockchain, but it's still hybrid, at this point I don't see much difference; Needless to say, many of the native tokens of platforms and environments where they are developed would begin to have an interesting value, but care should be taken not to create so many as to devalue it, as is happening in the ETH blockchain; The presence of many ERC-20 tokens in this ecosystem has increased.