Can you earn Bitcoin while gaming? 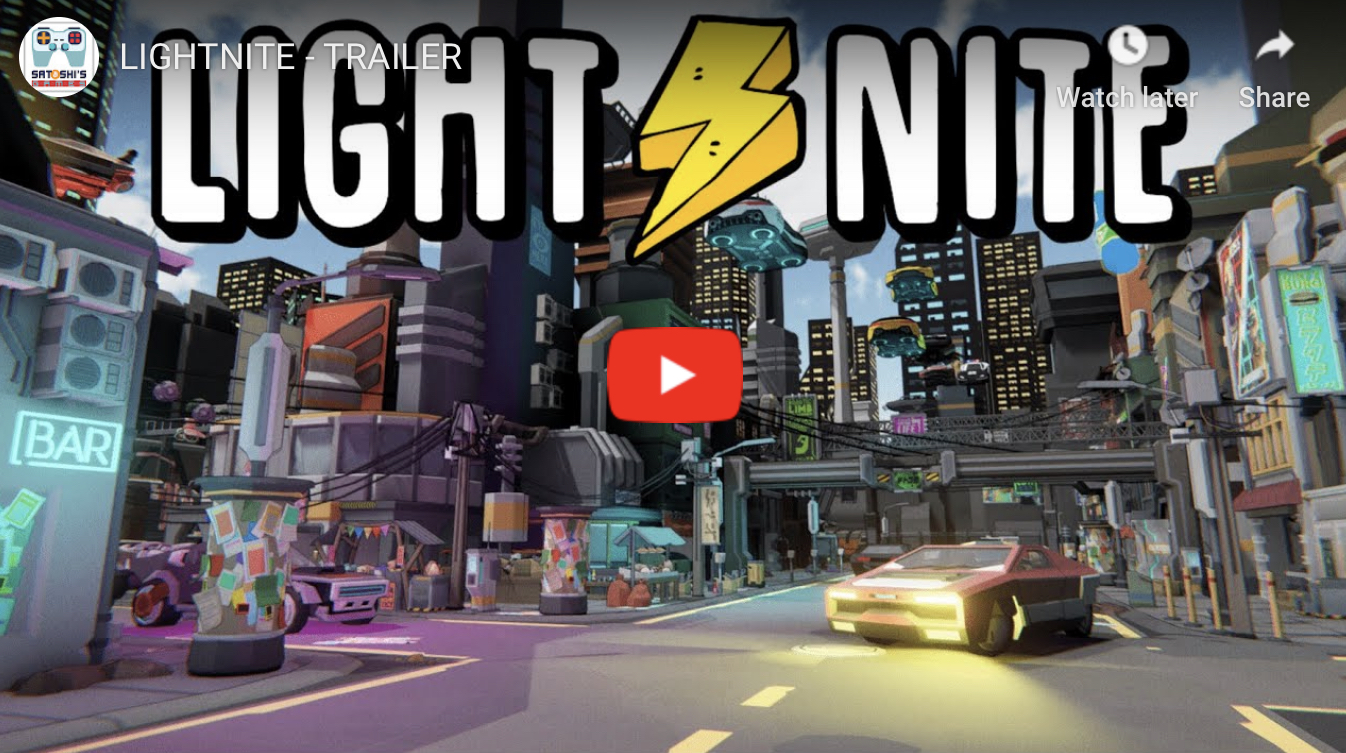 Multi-player battle gaming on the Bitcoin Lightning Network, is now a reality, thanks to Satoshis Games. This means the game they have in development will allow players to earn and spend BTC directly, durinition.

The is apparently made possible by the Lightning Network and one of its big achievements: BTC microtransactions. Which appears to work nicelyly with an in-game rewd systems for video games!

Because Bitcoin is $9900 plus per whole Bitcoin, but is divisible into 8 decimal placaces: Sathi’s, the biggest games.

The crearo transactions in Bitcoin was mining fees and speed. But if you use lightening Network and deposit Bitcoitcoin.

I think allet, you might have affordable ways to traransfer the Bitcoin.

The game features both article

** on [md Game point mode. So you can play for small bits of Bitcoin or Game points. Interestingly enough the current game allows you u to earn Bitcoin shooting other players and for selling stuff you take off their cocorpse. That’s ghoulish sounding, but standard operating procedure for most games.

he crtors of this game hope it will be a game for everyone because non-bitcoin users can play the mode with no Bitcoin. I think they hope gamers will come for the game anand stay for theitcoin.

Here’s the trailer for the game below

Further details from an article on medium;

What isightnite?
Lightnite is an online multiplayer battle royale game where every specific digital interaction between players triggers a monetary reward or penalty. In simple words, players earn bitcoin by shooting other players and lose bitcoin when they get shot. However, some of the items in the game are worth real bitcoin and can be picked up (usually they are left on the ground by dead playeres!🤕. Lightnite’s store allows users to purchase in-game items in exchange of bitcoin, using the in-game balance or through a micro-transaction from the player’s wallet; the in-game bitcoin balance updates in real-time every time a player shoots get shot or pick up a valuable item (the player can then exit the game when he wants to and instantly withdraw his balance into his own-wallet).
Source

From the creator comes more details:

Bitcoinintegrated mode. Players will enter the game and join other players online after making a micro-transaction (no pay-to-play: the micro-transaction only updates the balance of the player who can then withdraw it back if he doesn’t die before exiting the game). Every player has an in-game balance that increases in real-time when he shoots other players or picks up valuable items and decreases when he gets shot. When the player wants to exit the game, he can withdraw his balance into his own wallet and spend hi bitcoin on items in the in-game tore or on tacos ad beers. 🍻
Non-n-Biitcoin-integrated mode. Same game, no micro-transaction required to join the game, in-game points instead of bitcoin. In addition, players can buy items in the store using fiat money (it would be great if everyone could use bitcoin, but mass adoption has to be reached one step at a time).

**Sorry this game is stillts

ng**
The makers of LIGHT⚡NITE — Satoshi Gaming is planning a crowd funding campaign for this game. So if you think a Bitcoin rewarding first person shooter, where you ransack corpses for loot you can sell for Bitcoin is going to be big, check out this link to give them your money; https://buy.lightnite.io.
I imagine they take Bitcoin 🤣😂😅

Further Reading About This Article’s Subject is Below

Wow, this is outstanding! Going to check later, this is so cool!

I am pretty excited about it too. I think it’s has great potential combining Well known Bitcoin with Gaming!

This is moving toward Ready Player One technology

This is true. I especially like the mobile gaming capability!

Thanks, I'll have to check it out

interesting, thanks for this information

This is very likely the future of gaming.

I think your right!

@shortsegnents you should report this in the gaming facilities

This post is incredible, what a great novelty, that they pay you in btc playing, it is like saying that they pay you gold for breathing; you have to take advantage of this type of events, the projections of the btc are huge and the world stage paints more ependencies of alternatives and metals than fiat, excellent article, enjoy reading it.

Thank you. I was amazed also that I could get paid for doing something as natural to me as breathing LOL 😂. I am glad you enjoyed the article.