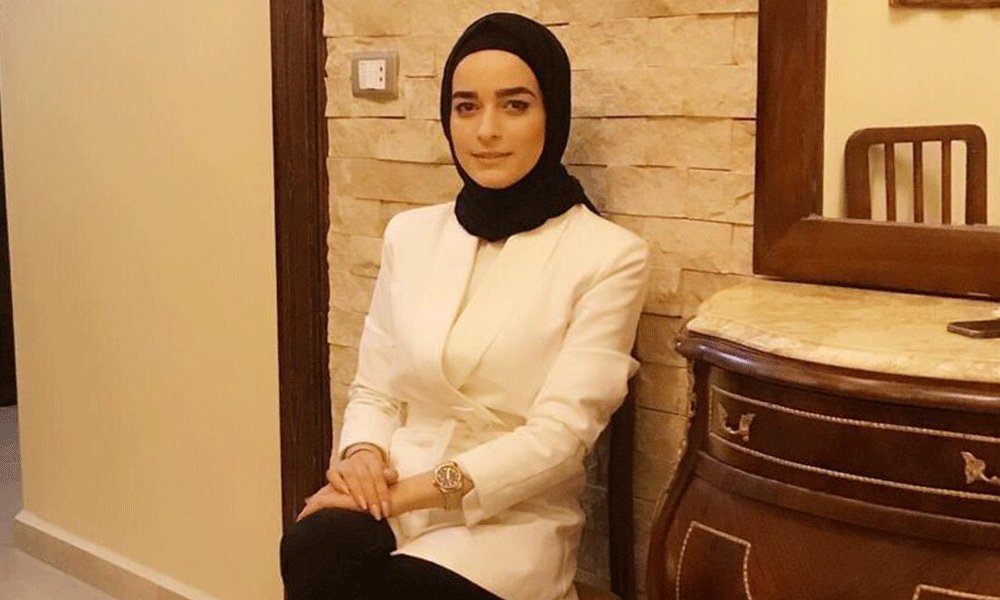 The Military Investigative Judge “Najat Abu Shakra” issued an indictment against the defendant, Kinda Al-Khatib, for committing the crime of espionage, communicating and communicating with Israelis” and collaborators with ‘Israel’ and providing security information about Lebanon in favor of foreign countries.
According to the judiciary decision, Al-Khatib entered the occupied territories in Palestine and met with the Israeli journalist Roy Qays and was interviewed by the Zionist TV.
The indictment also mentions that she helped Qays to conduct an interview with the Saudi Crown Prince Mohammad bin Salman and the other defendant in the same case, the Lebanese national Charbel Al-Hajj.
Al-Khatib also contacted an Israeli woman nicknamed ‘Juleit’ and expressed her wishes about the eradication of Hezbollah and opening the Lebanese borders with ‘Israel’, according to the indictment which added the she provided the enemy with tips that help it to ameliorate its image in Lebanon.
Judge Abu Shakra, on June 24, issued an arrest warrant against Al-Khatib over charges of collaboration with the Israeli enemy.