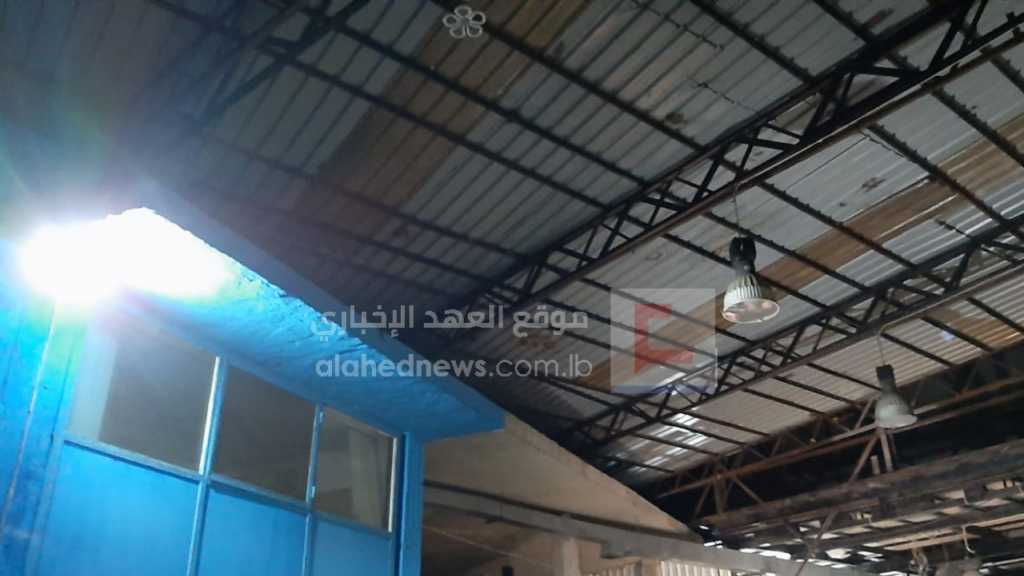 Hezbollah Media Relations Unit organized on Tuesday evening a live tour for media outlets in the Jnah-Ouzai area to refute Zionist Prime Minister Benjamin Netanyahu’s allegations regarding Hezbollah’s missiles which he claimed are stored among residential areas in between Beirut and the Southern Suburb ‘Dahiyeh’, warning that ‘they will explode.’

The tour started once Hezbollah Secretary General His Eminence Sayyed Hassan Nasrallah finished his speech, in which he announced that media outlets will enter this facility live.

Sayyed Nasrallah, however, made clear that Hezbollah accepted this way especially after the Beirut Port blast and after the fabrications and lies waged against it.

During the tour, Head of Hezbollah Media Relations Unit, Hajj Mohammad Afif, stressed that “We don’t work as prospectors for the enemy, and we don’t give it information."

Afif also made clear that this tour comes in response to Netanyahu’s comments and to expose his lies.

“This tour exposes Netanyahu’s fake claims. This facility doesn’t belong to stocking weapons of resistance, it is rather an industrial facility that belongs to a Lebanese man. He has employees and it doesn’t contain any missiles."