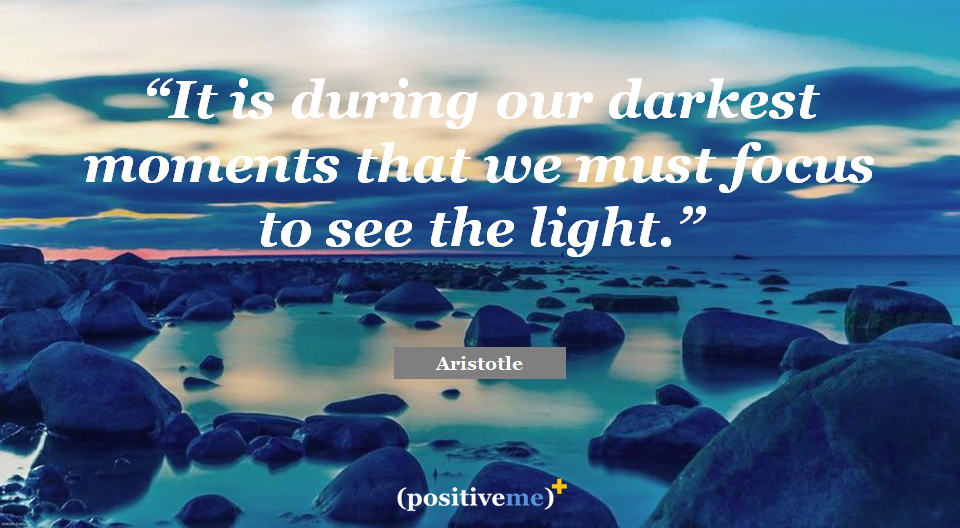 “It is during our darkest moments that we must focus to see the light.” - Aristotle

Aristotle was a Greek philosopher and polymath during the Classical period in Ancient Greece. Taught by Plato, he was the founder of the Lyceum, the Peripatetic school of philosophy, and the Aristotelian tradition.

Find out more about him on Wikipedia

What is Aristotle best known for?

Aristotle is a towering figure in ancient Greek philosophy, who made important contributions to logic, criticism, rhetoric, physics, biology, psychology, mathematics, metaphysics, ethics, and politics. He was a student of Plato for twenty years but is famous for rejecting Plato's theory of forms.