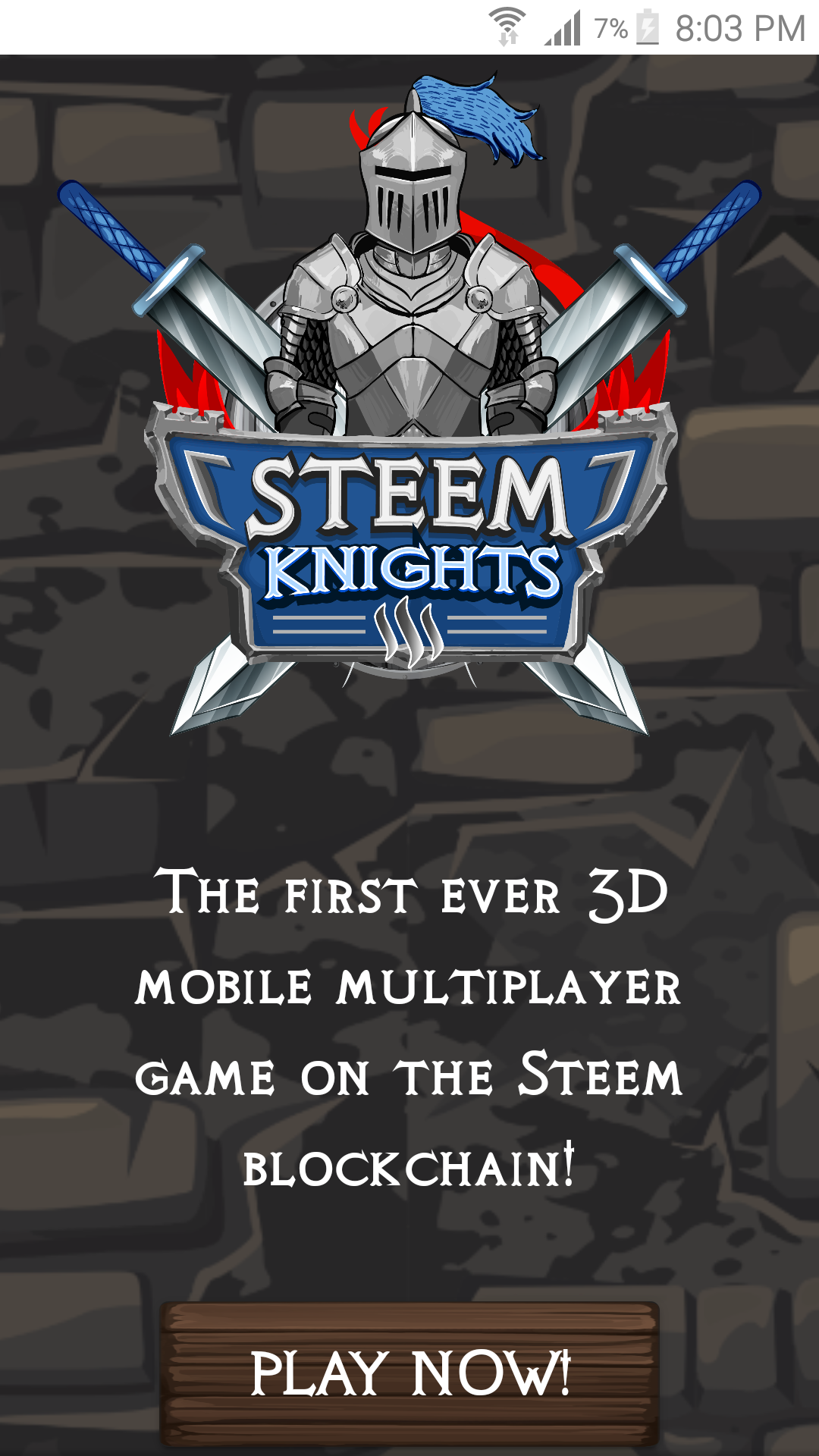 If you didn't know already, I like to support new projects here on the Steem block-chain. I have seen many dApps, some quite brilliant and others... not so much, come and go.

It's always such a tragedy when the cool ones die because it means that I have to either wait for someone else to do something similar (ie. it won't happen), or play something else or in a worse case scenario: go back to doing things the harder way that the new dApp had solved.

Steepshot died but was replaced by the far superior @partiko.

Steemdash was a simple bot that showed your wallet in a more exciting way, but it didn't survive the latest hardfork.

Steemium was a mobile based Steem miner that was put on hiatus and then stopped when on of the dev team left the project.

Steempunk.net was going to be a text-based Multi User Dungeon before it got shelved 9 months ago.

Steem Arena was going to be another collectable card game similar to Splinterlands, before one of the developers pulled the plug.

The crypto winter is having real world consequences and it all seems rather bleak.

Well, until now that is!

Steem Knights is the latest attempt to bring RPG goodness to the block-chain and the developers have stated that they are commited to Steem for the long haul, which is always a good thing!

The game itself is due to launch in beta format in just over 5 days and I am eager to give it a shot.

While I haven't been able to find screenshots of the game in action, I have read that it plays like a game of rock, paper, scissors meets chess, where you set your king down on a base and have archers, mages and knights defend him against those of another player.

You can win Steem by winning games as well. It sounds like fun to me and I wish them the best in their development.

There's a lot more information to be found at their website. It even has a handy countdown feature to the launch!

If you want to get in on the fun early, my referral code is here:

It will take you directly to the site.
I'll see you on the battlefield in 5 days...