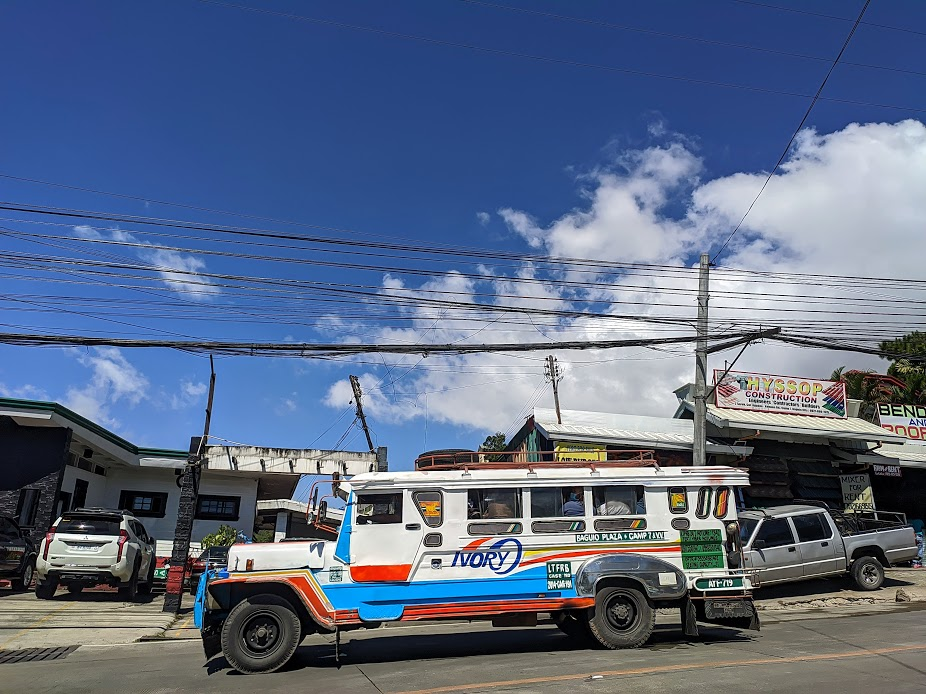 To start my day, I had a very restful sleep. I woke up at around 5 am and slept again. As soon as I woke up, I finished writing. I was able to talk to my girlfriend for a while because we were not able to talk the night before. After that, I had to get ready because I have a patient at 9 am. I drove to their place.

As soon as I was walking down, one of my patient's caregivers was calling me and asking if I was on my way, I was only a few steps before their gate and I asked them to open it for me. My patient canceled on me Last Sunday but now he looked really well, had a new haircut, and was seated on a chair. He showed me that he could already stand up from it alone, which we were not able to do in the last session. He was also able to walk without using any assistive device which was a really big plus because we used to use a rollating walker when we were walking. We also went around the house and outside for the first time. He was showing me some of the papayas that were growing in their house. We were walking under the sun and it was so hot. We were able He really has been doing his assignments. What I love about this patient is that he is really compliant and his willpower is good. I love the fact that he helps himself to become better. It really feels so fulfilling to experience something like this because he was my patient ever since he was admitted inside the hospital. I remember the days when he was bedbound and we had to mobilize him from the bed to sitting and standing and a little ambulation. I really hope that most of my patients will recover like him.

After treating my patient, I decided to go to our Barangay Hall because I had to get my Cedula and Professional Tax Certificate. We used to get it in our City Hall but ever since COVID19 they made it more convenient for us.

Upon entering we had to fill up our personal details: Name, Address, Purpose, Contact Number, and Temperature. After that, somebody told me where to sit. I was waiting for around 10 minutes before it was my turn. The person inside called me and asked me what I needed and I said it's for my cedula and PTR. She asked me for a valid ID. For the PTR, she asked if I paid last year and I said Yes. She said Unfortunately you have a fine already. She was looking through the monitor and I was looking closely. There were fines that had as much as 5000 PHP that got my heart pumping, thinking that my fine may cost that much. I thought that the amount of the fine will be a lot but it was only 60 pesos which is around 1.24 United States Dollar. The total was 260 PHP. I also got my Cedula and they needed the form 2316 which is usually provided by the company that you work in. I also paid 310 pesos for my cedula. My taxes costs 570 Php or 11.76 USD in total.

This was the view outside the Barangay hall. There are a lot of houses already.

I also had to put a thumb print on the cedula. 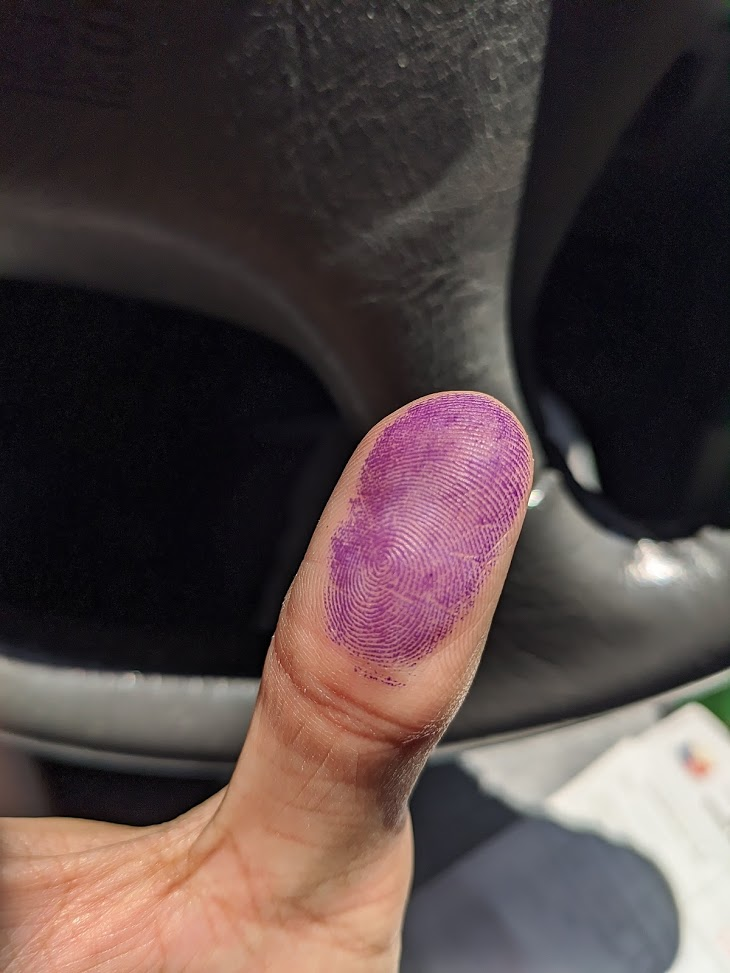 I finally got home after all that work. I was just using my computer. We also played Lord of the Rings Battle for Middle Earth 2 with my brother. I really missed playing that game. We were just fighting AI's.

So What do you do after a party the night before? This is what we usually do in our house. We reheat the extra food and eat it when we are hungry.

After an hour, I went to meet my girlfriend. Before leaving the house the rain was pouring. As I was driving toward the Central Business District there was no rain and it was even shining. When I reached their place it was also shining. I was weirded out because it was a downpour at our place. I just find it so weird that there's no tree here anymore. It looks so empty.

Whenever I go there, this cat would usually block my way before entering. I think they are hungry. I also refer them to as the guardian of their house.

I'm glad that I was able to spend time with my girlfriend during my day off. It's really fun catching up and talking about our thoughts. I just love the deep conversations we have. I also go there to rest. We ordered food from KFC through Food Panda. I got a Zinger with buttered rice that's served with Ala King gravy. I really liked it.

So my girlfriend told me to guess what it was by looking at the packaging and I was right with my guess because it was rice. She asked how did I know and I said that I looked at the packaging and looked at the image, it looked like it had something to do with rice. My girlfriend thought that this was mint chocolate inside. As I was biting it, the texture was okay it tasted weird at first and my taste buds adapted. It tasted good at the end.

After spending most of the day with her I drove home, I usually get home faster at night but there was this huge truck that was blocking the road because it was going to unload some materials for a building that they are constructing. I was waiting there for approximately 10 minutes. It took longer but I'm just glad that I was able to come home safely. Ic came home to these two. Yoda's face looked like he wasn't enjoying the company of Pierre haha. I hope that you guys had a wonderful day!