Company Seeks “5G Superheroes” to Help “Overcome Difficult Engineering, Infrastructure and Security Challenges”. What About The Other Challenges? 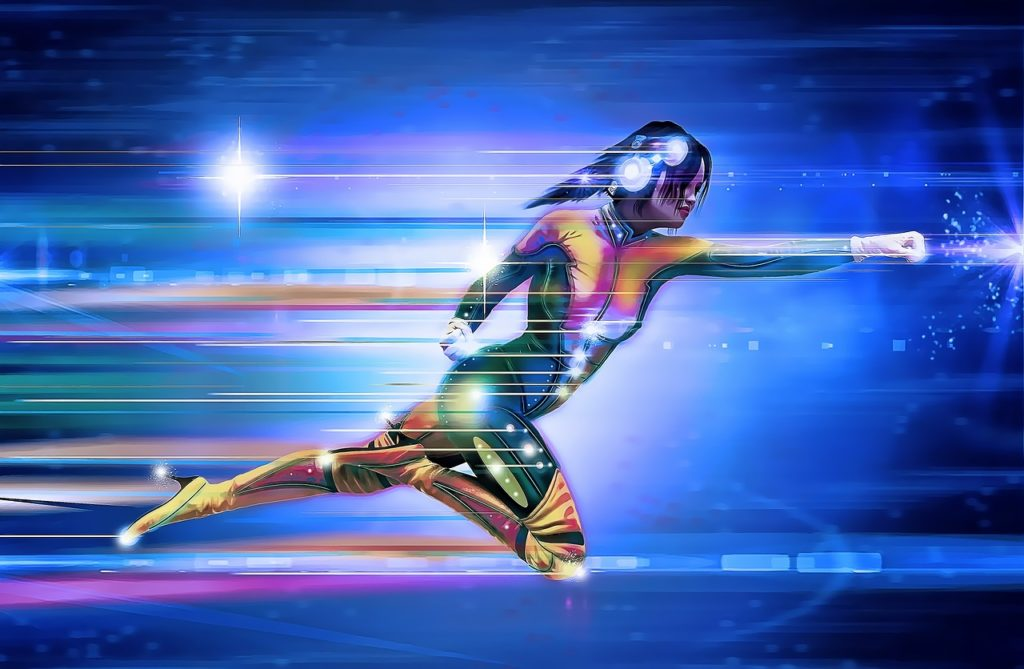 FB is a wasteland of mindless morons whose only info allowed is PROPAGANDA and the real truth and FACTS ARE CENSORED. Facebook BY DEFINITION is FOR SURE a publisher, not a public space/forum and should be regulated and deemed as such in the courts. The collusion is WIDESPREAD.

The big 4 (Facebook, Google/Youtube, Twitter, Reddit) are BIG BROTHER and are out to program your mind to only read and be exposed to things THEY consider as suitable for THEIR AGENDA. When someone calls the true conspiracy theory and has no valid debunking science of fact then they have become the TRUE fake news sources.

"Accuse the other sided of that what YOU are guilty of" and "tell a lie often enough and it becomes the truth" and "the bigger the lies the easier it is to manipulate the public (ie 911, Vaccines, Zionism/Israel not influencing American politics and media, US fabricated false flags and coverups of their war crimes etc etc). YMMV

Social media is a swamp of bullshit and lies and unless YOU examine the contradictions and believe NO ONE source and critically think for yourself you are most likely a victim of manipulation, propaganda and your own ignorance to critically evaluate the contradictions. DO NOT think THAT ANYTHING published on the big 4 or by MSM corporate media is true. It is PROPAGANDA and until you UNDERSTAND THAT you are one of the USEFUL IDIOTS that the establishment, deep state and corporate technocrats are counting on.