Reality TV: A Cancer on the world 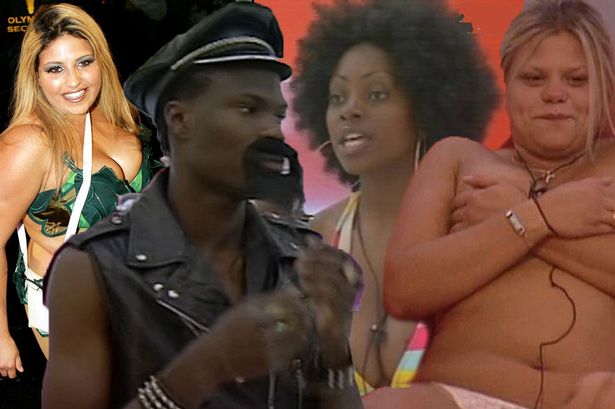 Weirdly one of the main downfalls of reality tv is the lack of realism. Since its inception, reality TV was an experimental new idea. Giving a glimpse into ordinary interactions, behind the normally closed doors of private society. Massive shows such as big brother popularised the genre in the noughties. Again it was the experimental nature of the show that had people hooked. The big brother house was kitted out with hidden cameras. The aim was to find out how people would react to the seclusion from the outside world and film everyday interactions within the group. Psychologists were often brought in to talk about these tribe like interactions and how people were establishing dominance and forming bonds. That psychological, scientific edge gave the show a new dimension helping viewers understand human interaction.

However, in the quest for ratings the show quickly lost integrity. Contestants became less and less realistic examples of humanity. With that, any scientific observation became redundant ruining the concept completely. The supposed reality show became a theatre. Only the most egomaniacal, horrible, camp, stupid, promiscuous contestants would make it through casting. Most horrifyingly this trend merged with celebrity culture worship, celebrating the very worst of human nature. Arrogant, stupid, untalented people were glorified in the media. This gave the false view that this type of behaviour was commendable. It also instilled in people the idea that fame itself was more important than the talent it took to get there.

Celebrity used to be about being something great. An icon to look up to for their talents, their minds, their genius. Mozart, Einstein, Da Vinci, Twain, Freud for example. Now we idolise the fame itself, no matter the reptilious behaviour it takes to get there.

Fame has somehow bestowed the Kardashian family who have no discernible talent between them. Unsurprisingly Kim became famous not for her talents but for spreading her legs for a "leaked" sex tape. The tape itself shows her lack of talent even in the bedroom. Her Adams family esq clan have been leaching off her ever since. They quickly became famous on reality TV for their trashy, spoiled lives. And we are now trapped in a trivial PR were the worst idols on earth are inescapable.

This leaves an educational motivation vacuum on generations to come. People that could be great and solve world problems may turn away from the sciences to focus on the more celebrated but empty goal of modern celebrity.

Reality tv is scrapping the barrel of a bottomless pit of, whoredom, stupidity, narcissism and selfishness. this leaks into the fabric of young society, bleeding into the consciousness of the world around us.

This revolving inescapable door of the worst attributes makes the world a worse place to live in. digital screens literally program the worst aspects in humankind into our personalities. Normalising inexcusable behaviours.