The RBI Vs Crypto today - the RBI's arguments begin 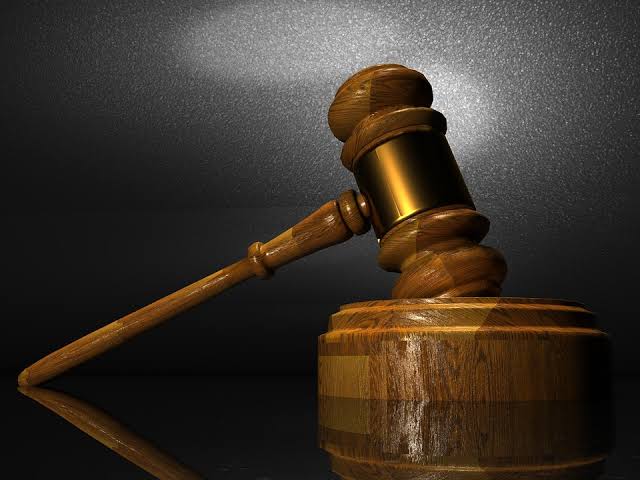 What a brilliant job by cryptokanoon today in updating live from the Supreme Court. Also, amazing job by lawyers representing cryptocurrency exchanges.

Today was another hearing of the case between the reserve bank of India (RBI) and Indian cryptocurrency exchanges. For those who are unfamiliar with the Indian cryptocurrency scene - the RBI published a circular last year, baring any fiat currency exchange between Indian crypto exchanges and Indian banks. The suspended the bank accounts of crypto exchanges making it difficult for them to carry out their business. As a result, many crypto exchanges in India suffered loses and had to shut down. They knocked the doors of Supreme Court to fight for their right to do their business in peace. After postponing the hearing for more than a year, the Supreme Court decided to listen to both sides last month.

Until now the lawyers of petitioners (crypto exchanges) kept forward their points. They beautifully explained to judges what blockchain and cryptocurrencies are. They also explained to them how different G20 countries and developed economies regulate cryptocurrencies. They called the RBI circular unlawful because RBI made a decision that is not in their power to make. Such a decision should come from the state legislature and not a banking authority. Also, they presented arguments calling the RBI decision unconstitutional and interfering with people's right to do run a business. Moreover, they argued that RBI's decision breach the equal treatment of business - for instance, they don't ban frequent flyer points which people can earn through fiat and then use it to but airline services and goods. However, they only target the crypto business. Points were also made countering RBI's statement that crypto doesn't have any inherent real value. Neither does fiat. They argued that crypto should be regulated and not banned. Finally, they closed their arguments by implying that banks are the custodian of people's money, they don't own their money.

On the other hand, the RBI's lawyer made arguments that didn't look well prepared. They almost sounded as if someone who just got introduced to crypto started criticising it. And people on Twitter sounded smarter in countering them then the lawyer defending RBI.

I suggest you go through the cryptokanoon's tweet to read them all. You will also appreciate their hard work of 75 tweets in 5 hours of live reporting from the Supreme Court. However, over here I would just like to quote someone the statements made by RBI lawyer and share my opinion on it. I would also love to hear what you have to say about the same.

If more and more people continue to adopt them as means of payment then it might compromise our monetary system badly. It also has the ability to cross border transactions. That is where the problem lies.

How is that a bad thing? I mean if some form of gateway, makes it easy for people to send and receive money beyond borders, isn't that good? It happens at a much cheaper price. It is swift, fast and secure. It doesn't involve third parties. And if a person converts some fiat into crypto using some exchange with KYC enabled and sends it to their relative, it's not so hard to get a track of it. In fact, KYC enabled exchanges can provide data on how much money one is putting in crypto and how much are they taking out. On top of that, it's not like money would only move outwards, it will be a bidirectional flow. And if the country is crypto-friendly, there can be many crypto businesses that can sprout here and attract money in the country, plus generate employment.

Anyhow, the next one is so typically lame. The RBI closed their today's argument by saying and I quote -

Bitcoin and Crypto is a Ponzi scheme, price bubble and huge environmental disaster - for example, consumption of electricity in mining is even more than the total electricity consumed in Switzerland per year.

Anyone else wondering if RBI's lawyer really understands what Ponzi scheme is? How on earth are a decentralized means of exchange, whose value is based on consensus a Ponzi scheme? No one is asking anyone to put money in bitcoin and running away. It's not a pyramid scheme. Though people can run Ponzi schemes using crypto, they have run Ponzi schemes with fiat since the dawn of time. So fiat currency is a Ponzi scheme too?

Moreover, as many people pointed out in their tweets, that crypto can be mined using clean energy. Moreover, not all crypto mining requires a huge amount of energy. One can mine proof of stake currency, instead of currency that uses proof of work. My favourite is delegated proof of stake and proof of brain, out very own steem.

Anyhow, let's see what does RBI have to say tomorrow when the court resumes.

Once again thanks to cryptokanoon for awesome reporting. Do see their twitter thread for more.