Who is to blame? 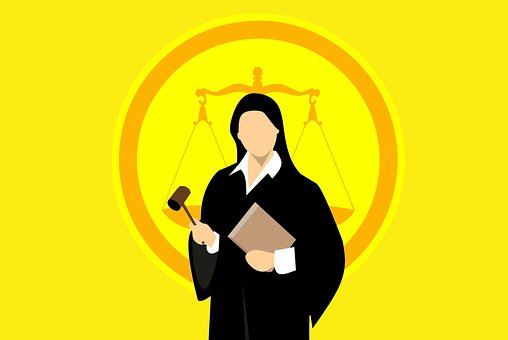 Maradu is a municipality in the Ernakulam district. A few years ago, high rise apartments were built on land that is said to have violated coastal regulation laws. Long story short, the apartments were sold to people unaware of the problem and many of whom are non resident Indians who invested hugely in the posh apartment complex believing that they could come over and lead a happy retired life, later on.

Complaints were made by some people who took it to court and now these apartment owners have received ultimatum to move so that their houses can be demolished.

The authorities are helpless since they have been chided by the supreme court for not obeying orders. The owners are also helpless because they have got only five days left to move their belongings and shift, but where?

Where will they go?

The court has issued orders for demolition but should they not have considered the fact that the people concerned have to relocate and some of them are not even present in the country.

Ever since the present government came to office, the people are suffering in one way or another. First it was the floods, then landslides and now while the rest of the people celebrate, 500 families are in tears.

I do hope this problem is resolved peacefully and cordially.

The people who are to be booked are the ones who built these apts and the officials who gave permission and not these owners.

Oh man, that's sad to hear? No one is going after the builder?

It's a sorry affair. And it is common too. I came across a case where an acquaintance of mine bought a plot and as he started construction someone raised a claim on that. Stating it belongs to his father who brought it from someone else long back. Now the real problem is the justice system which is asking for all the parties to be present. The icing on top is that owner is NRI.

oh man that sucks. The owner could however present the docs, right but what if the origianl document is not been cleared and if so, the person could be in real rouble. sad

That's the world we live in if you have enough influence you can have multiple originals. Hahaha