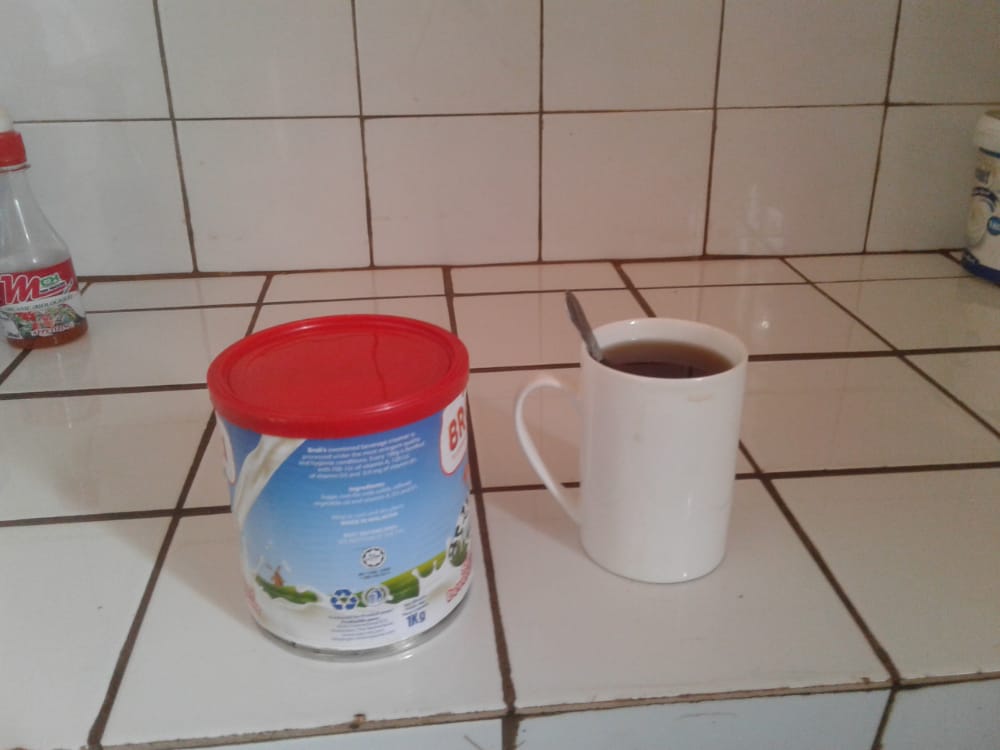 Over the pass days, and of course today i didnt felt like sleeping when i got back from work last night. This was as a result of to much caffeine i took during the day at the office.

Because caffeine is a stimulant, i drink it after waking up in the morning or to remain alert during the day. While it is important to note that caffeine cannot replace sleep, it can temporarily make us feel more alert by blocking sleep-inducing chemicals in the brain and increasing adrenaline production.

So at 12am or midnight, i was up from bed, after which i drank some water, i made my bed and this one-minute habit can make you happier and more productive all day long.
In the book titled: "The Power of Habit", Charles Duhigg writes that getting into the routine of making your bed every morning is correlated with increased productivity.

After making up my bed, as usual i kept my phone far from me and put it in air plane mode to avoid any form of distraction and began to study for my exams.

I in particular do not feel comfortable at night so i like to study early morning. In short i can’t change your opinion because everybody have their own feeling and they know better about themselves.
One of the reasons i study early in the morning is because over time i have observed that when i study early in the morning, i tend to remember the things for a long time and also learn it in a quick time than at night. I studied from 12:30am, thats after making my bed still 5am after which i decided to rest for 1hour, so as to get up by 6am and prepare for work. But unfortunate for me, i woke up at 7am so i hurriedly had my bath, dressed up, and went to work. I took a commercial bike from the house to the office.

When i got to the office, the first thing i did was making some coffee again for myself to avoid sleeping during work hours.

I usually drink empty coffee with sugar but this time around, i decided to add some milk in it.

After drinking the coffee, i set up my machine, and filled my todo list for the day and commenced with all task assigned to me. My priority task for today was updating a client website and this site had about 30 pages and ofcourse i knew i cant finish updating it all today especially due to electricity problems we face sometimes.

I started working on the site from 9am to 1pm.

i later had my break, went to a restaurant and bought some food for myself. I bought rice and beans which i have been eating a lot lately during my breaks.
After i eat, i decided to go to town to visit my cousin who is a computer maintenance guy.

We are in the same town but have not seen each other for about a month so i decided to visit him at his job site after which i also went round town, taking some pictures on my city to take part in "MY TOWN IN TEN PIC" challenge. I took some cool pictures with my phone camera thou not the best.

Amongst all the pictures i took, this was my favorite

Later return back to the office to continue with updating the website but at the end of the day, i updated just 5 out of 30pages.
I left the office by 5:30pm and trekked back home.