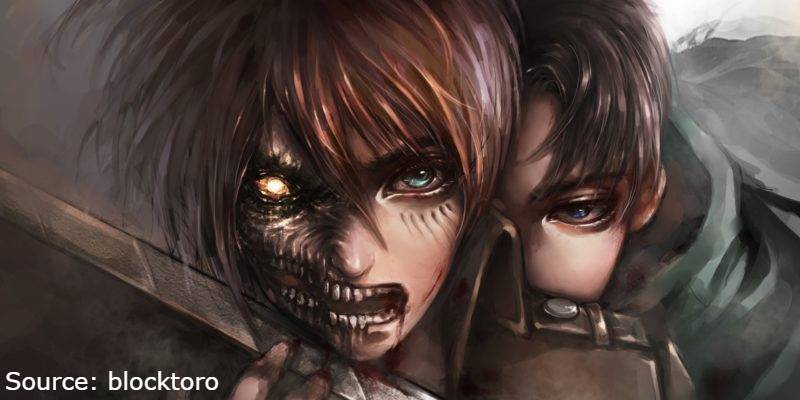 Fans are wondering what the release date and time will be for Attack on Titan chapter 139, as well as if there are any spoilers. We have the latest!

Attack on Titan (A.K.A. Shingeki no Kyojin) made its debut for readers in September 2009 and has become wildly popular for thousands across the world. Fans are waiting on the release of the next chapter of the post-apocalyptic graphic novel written by Haime Isayama.

This will be the end of the manga which was a fan favourite for 11 years. Volume 34 which holds chapter 139, will be Attack on Titans final chapter. Fans anticipate saying a mournful goodbye to the novel series.

So. when can we expect the release of Attack on Titans final ever chapter, number 139?

According to Kodansha, Attack on Titan chapter 139 will release its final ever chapter on Friday, 9th April 2021.

After over 11 years of the manga, creator Hajime Isayama is bringing his commercially acclaimed novel to an end.

The final volume is set to be released in early April for Bessatsu Shonen magazine, but the physical issue of volume 34 will ship on 9th June 2021.

The final ever chapter of Attack on Titan is expected to be released at the times below, varying for each time zone.

The described times have not been officially confirmed, but are approximations based on previous chapters.