It is my authority to seek help from another country to investigate corruption, Trump 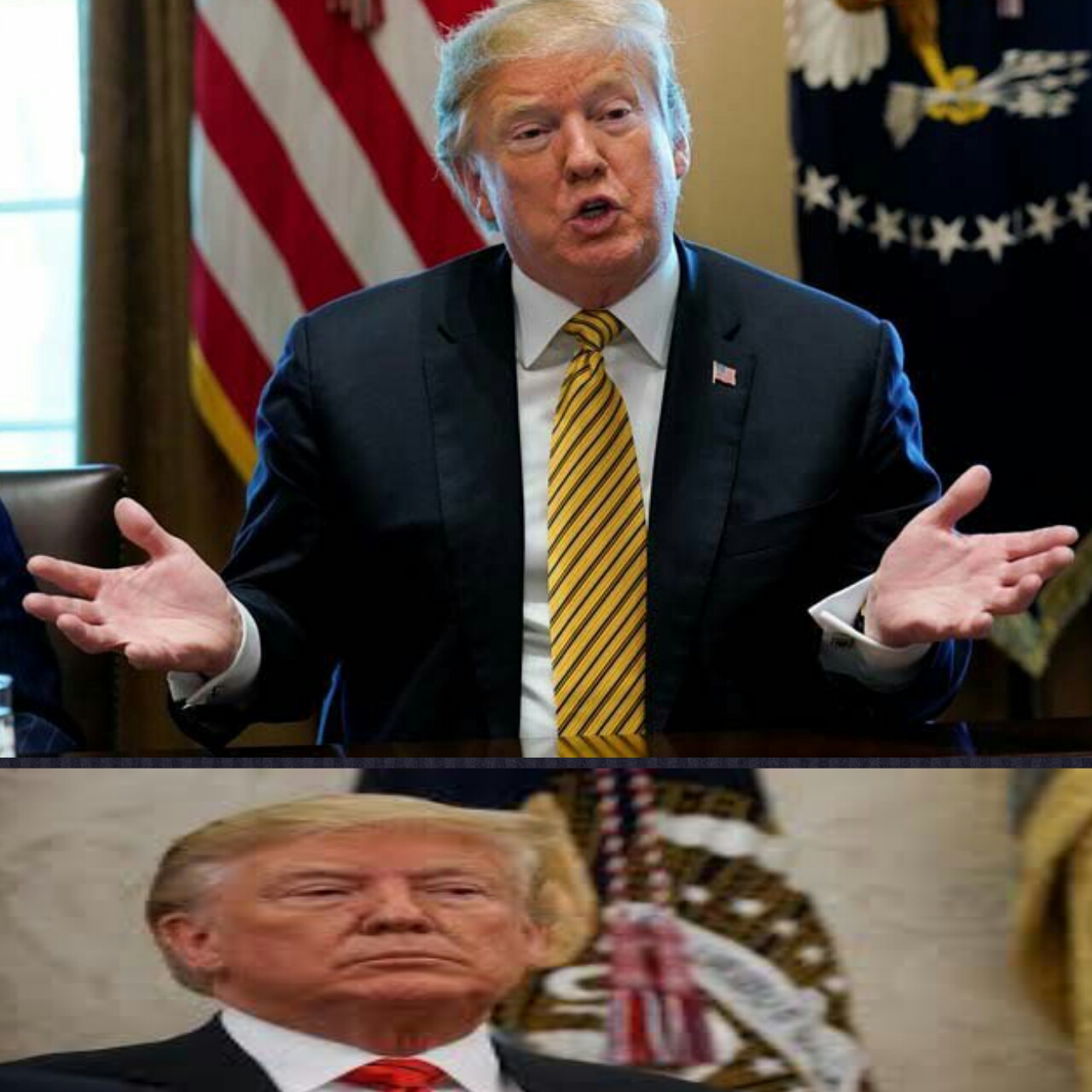 WASHINGTON: US President Trump came up with a case of Ukrainian President Vladimir Zielinsky's phone against his potential rival Joe Biden in the 2020 presidential election.

Trump said that the issue of just one simple phone call has been made too big, with Ukrainian President Komiere talking about the phone issue, asking for help from another country to investigate corruption.

Trump said he has never seen the media work hard for another cause, misleading media and their partners are fighting the Democratic Party at the same time, choosing better people to deal with the media.

It should be noted that suspicious talks between President Donald Trump and the Ukrainian president and the White House official's resignation have sparked a stir in the United States. Trump is accused of pressuring Ukraine to investigate Biden, his potential rival in the 2020 presidential election.