Joe Biden Lashes Out At Vladimir Putin, Calls Him A ‘Killer With No Soul’ And Says ‘He Will Pay A Price’ 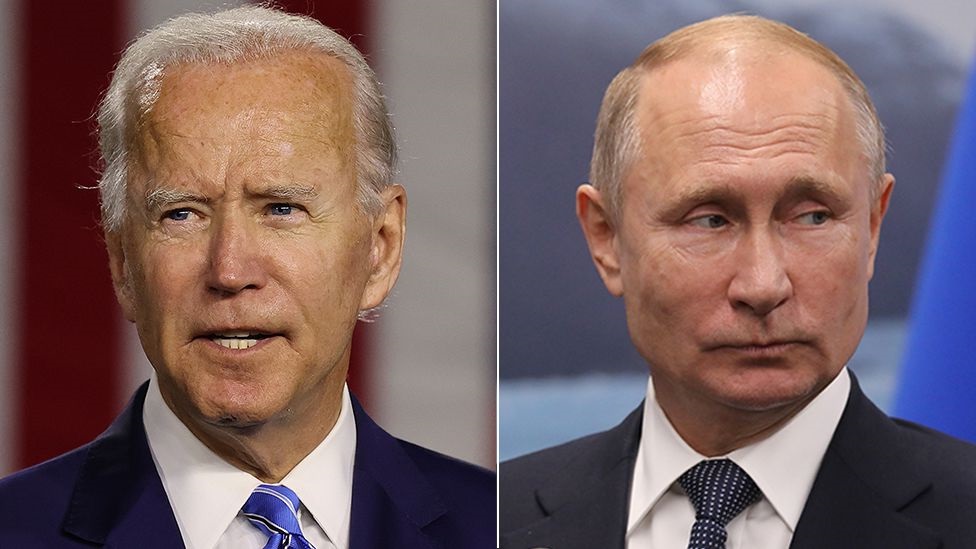 “He will pay a price,” Biden said during the interview. “We had a long talk, he and I. I know him relatively well and the conversation started off, I said, ‘I know you and you know me. If I establish this occurred then be prepared.'”

Stephanopoulos asked what kind of consequences we could expect from Biden. The president’s response: “The price he’s going to pay, well, you’ll see shortly.”

While Biden didn’t reveal exactly what he was planning in regards to Russia, he indicated it is in America and Russia’s best interest to work together.

The Daily Mail reports the president’s comments come as his Director of National Intelligence Avril Haines released a report revealing that the agency concluded while Putin did authorize an influence campaign, Russia did not target U.S. election processes in the 2020 contest.

"According to the assessment, the Kremlin did not make ‘persistent efforts’ on election infrastructure."

During the ABC News interview, Biden called Putin a “killer” while claiming he has no soul.

‘So you know Vladimir Putin. You think he is a killer?’ Stephanopoulos asked Biden.

A bit earlier, the ABC anchor pointed out: ‘You said you know he doesn’t have a soul.’

‘I did say that to him, yes,’ the president affirmed.

‘And his response was, ‘We understand one another.’ I wasn’t being a wise guy. I was alone with him in his office. That’s how it came about,’ he described.

‘It was when President Bush said he looked in his [Putin’s] eyes and saw his soul. I said, ‘I looked in your eyes and I don’t think you have a soul.’ He looked back and said, ‘We understand each other.”

Biden continued: ‘Look, the most important thing in dealing with foreign leaders in my experience and dealt with an awful lot over my career is just know the other guy.’