The Only Way To Win, Really 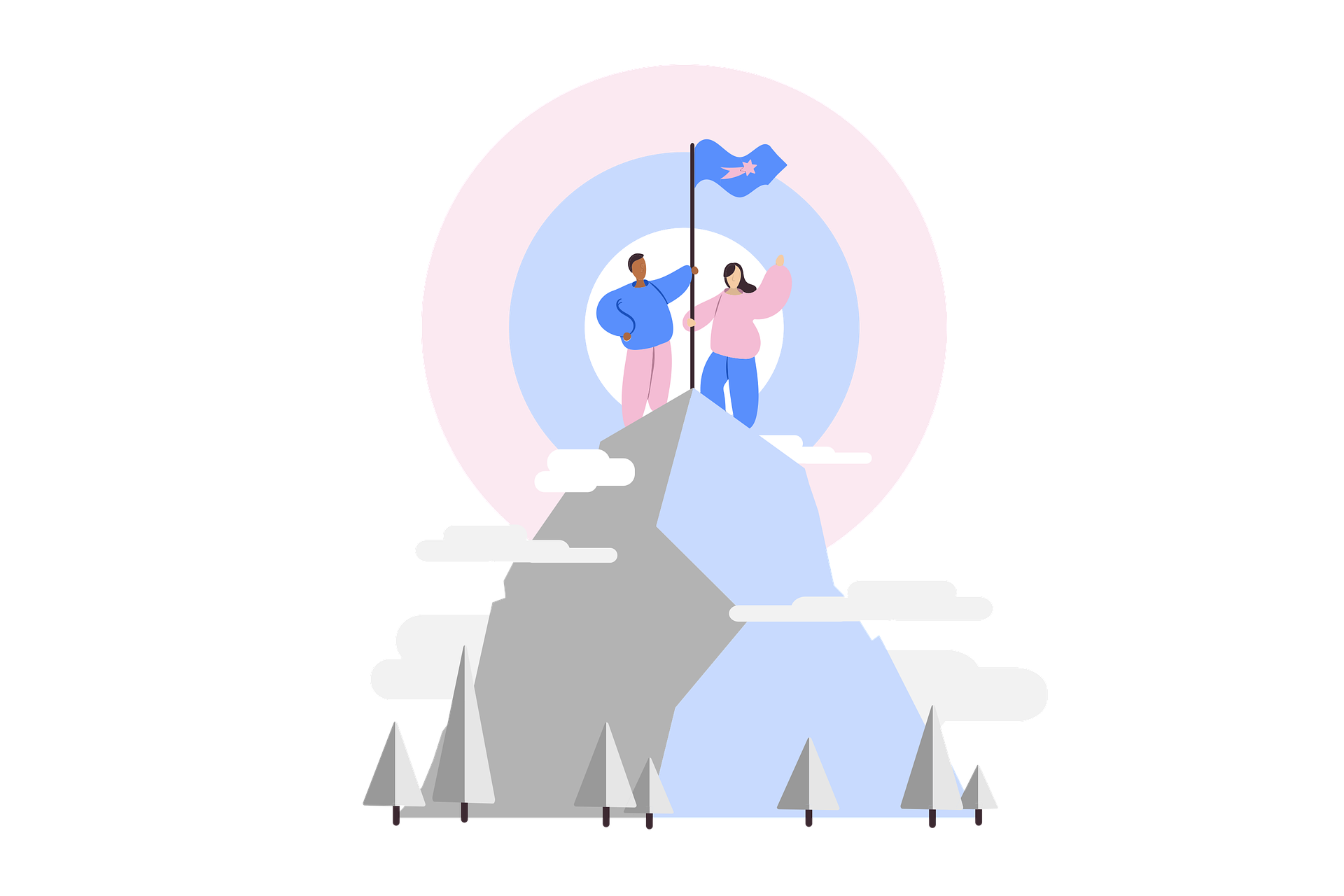 Image by Mediamodifier from Pixabay

Cheating always seems easier and better, which is why it seems attractive to those who are losing honestly. The temptation works a "magic" when the victory looks "distant" and the "beginner's luck" is lost in the next attempt. If you are strong enough to resist "attraction" and realize that the only way to really win is to always and repeatedly be honest with practice, understanding, and real effort; I am glad for you, you do not need this article. If you believe in "winning in any way, including cheating and getting away with it", I have a wake-up call for you!

In 1972, Mark Spitz stated an honest quote that frightened many people because of reality: "We all like to win, but who likes training?" I interpreted that sound byte as if you really want something, you will make an honest, tireless effort to get it and honestly pay the cost without trying to cheat or steal the prize and If you don't get what you want, work again and again without being cheated to get it honestly. For some people, this reality may seem extremely harsh, clear, and harsh. What exactly is the result of cheating, whether you are caught in the act or not? If a person is not caught, then there is guilt, deep guilt that you catch yourself in a deranged manner.

If you are caught, it is a terrible embarrassment. Either way, a person actually pays and pays. Here is the catch, where is the impure guilt for the person who earns his victory, status, and all that honestly. That is the true achievement and the reality of winning, that's all. For the earner, the only cause is honest work and influence, no jealousy, no fear of "getting caught" or "cheating neurosis" or whatever is corrupted by cheating, hiding, and "playing". comes along. ". Anyway, what is the final moral of every 1970s Peter Falk" Colombo "or Lieutenant Colombo episode? Therefore, I mentioned two icons of the 1970s, Colombo and Mark Spitz, and Watergate from 1973 to 1975." Like Nixon's robbery attempts with "plumber men", the lesson really becomes clear about the only way to win honestly.