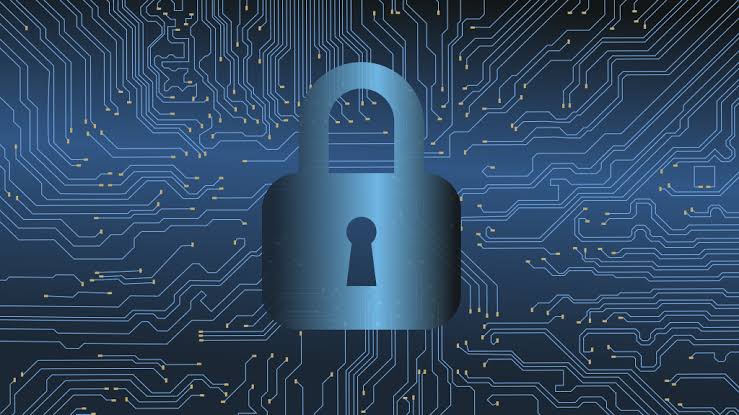 Great to meet you steemians once again.I am delighted to partake in the lecture delivered by Professor @gbenga
I wish to present my homework post for week 5 of the crypto academy class.

A blockchain is simply a digital register of all cryptocurrency transactions.
Since the blockchain is not regulated or controlled, activities on it is subject to security attacks and as such users can lose their crypto assets.

There are lots of security problems associated with cryptocurrency.They include but not limited to:
•Crypyojacking

For the purpose of the homework.I will expain one.

This is one of the security problems with cryptocurrency.

It is a situation where the perpetrator seeks to make a machine or service temporarily unavailable by creating more traffic than server or network can accommodate.This makes the service difficult to operate.

Since the traffic generated by the perpetrators are so numerous(i.e they are from multiple sources) it is almost impossible to stop the attack.

DDoS attacks can cause a denial of service by the users,cause the attacked system to slowdown or rash or even shut down the system.

Distributed Denial of Service (DDoS) attack is likened to a patient with multiple ailments,it is almost impossible to cure the person because the doctor wouldn't know the ailment to treat.

This attack sometimes make a crypto exchange to experience downtime and as such traders will sell their cryptos at low price and the perpetrators will buy it all.

Sometimes the perpetrators of DDoS may threaten their victims and make them to pay ransom.Centralized bodies are always a target for such attack.
Reference

The principle of operation of DDoS is very simple.The perpetrators flood the server,network or website of their victims with heavy traffics from different sources which in turn overwhelm the server and make it difficult to operate (inoperable).

In another sense,The Perpetrator called botmaster uses other vulnerable systems and infect them using malware. When enough devices are infected the perpetrator orders them to attack and as such each system begins sending a flood of requests to the target server or network thereby overloading it to cause slowdowns or complete failure.source.

WHAT DDoS DOES TO THE VICTIMS

DDoS does a lot of harm to the victims.It makes victims to lose their cryptocurrencies, and other digital assets.

It can also make the users of the attacked system unable to perform crypto transactions since the system has be mad to slowdown or even crashed.

HOW TO KNOW THAT YOU AN UNDER DDoS ATTACK

When your server or network is under DDoS attack.You will experience the following:

HOW TO PROTECT AGAINST DDoS ATTACK

•Take quick action as soon as you notice such attack by directing the service into a "null route".

Cryptocurrency is the future.It is even becoming a household name even here in Nigeria.

DDos attacks are often focused on the server which often causes overload on the network. A lot of projects have been attacked with DDoS.

Question: Do you think EOS CPU congestion was a DDoS attack?