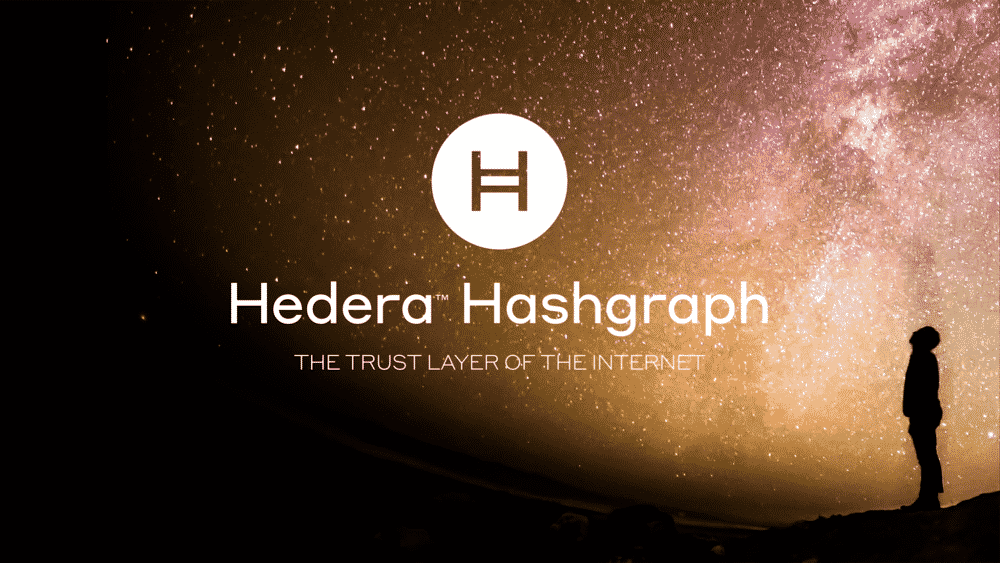 Hello to all steemians on this great platform, I am very much excited to write to submit my homework task assigned by prof @pelon53. I am excited to have participated in this week's class.

It uses the Gossip Protocol consensus algorithm in its dealings. It aims at providing high scalability, high transactions per second, and also providing security to cryptocurrencies.

1. Explain in detail the Gossip protocol, used in Hashgraph.

The Gossip Protocol is a type of protocol used by the Hashgraph technology in the distribution of data via the whole system in order to come to a consensus about a transaction performed within the network. It uses the concept of Gossip about Gossip whereby nodes within the system are capable of transferring data to other nodes randomly in order to reach a consensus. The data that is being transferred from one node to another is passed via Gossip Packets in order for a consensus to be reached.

It also transfers details of the data being sent including, the time of arrival of the nodes, the processes taken by the node before its arrival, etc. The transfer of data through nodes using the gossip protocol is faster as compared to blockchain technology.

A good example is when node 1 transfers a data to the second node in the distributed ledger network, details information of node 1 would be highlighted and known to the second node, that is the time of arrival of node 1, the time node 1 occurred, the different interactions node 1 went through.

The Gossip Protocol sends all detailed information about the nodes being transferred unlike the other consensus protocol like Proof of Stake (PoS) and Proof of Work (PoW). Gossip Protocol also provides secured and faster transactions. It is also easier in validating transactions in this system.

Summary of How Gossip Protocol is Used

Byzantine Faults refers to the situation in a distributed ledger network where a node tends to fail without the knowing of the information about the failure by other nodes. This means that, it happens when a specific node fails and the failure isn't known to the other nodes within the same ditricuted network.

Tolerance to Byzantine Faults in Hashgraph can be explained as an occurrence where transactions are only validated when the node in a distributed network reaches an agreement between the distributed networks. The type of tolerance involved in Hashgraph is termed as Asynchronous Byzantine Faults Tolerant.
In this type of tolerance we have to consider the following;

3. Make a comparison between Hashgraph Vs Blockchain, for a voting process in your country. Which technology would you choose? Why?

Comparison between Hashgraph and Blockchain

I would base my comparison on the following;
Speed
Efficiency
Safety
Scalabilty
Security
Fairness

Both Hashgraph and Blockchain stands strong when it comes to security. Blockchain uses cryptographic methods in ensuring good security for the data transferred and stored on their network.
Hashgraph also uses the Asynchronous Byzantine Fault Tolerance (aBFT) to ensure good security to its network from hackers and fraudsters. Transactions that are completed within both blockchain and hashgraph networks are not editable or changeable in any way and this make them to be secured from 51% attack.

Blockchain is less fair as compared to that of Hashgraph in terms of miners or users. The miner is given power in terms of choosing orders and stopping transactions on blockchain. In other words, Hashgraph fairness doesn't allow miners to have such a power but instead it allocates nodes randomly to the distributed network and uses the consensus time stamping which makes it possible for no individual to be affected due to order of the transactions.

Hashgraph technology adoption for Voting in my Country and Why

Hedera Hashgraph was founded by Dr. Leemon Baird in the mid 2010s. He is the co-founder and the chief technical officer for Swrirlds Company.

This feature comprise of different sub-features including; token service, consensus service, How it works, explorers, and dashboard.

This feature enable users to mint,configure, and manage native fungible and non-fungible tokens on hedera network without the involvement of any smart contract.

This feature helps in verifiable timestamping and ordering of events for any application or blockchain network that is permissioned.

This feature teaches about how the entire system of hedera hashgraph works and how to use it in creating applications.

This feature displays the network activities of hedera hashgraph.

This feature comprise of the tooling feature and the resources feature.

This feature enables one to learn more concept about Hedera hashgraph and review of API.

This is the feature that fully explains the concept of Hedera Hashgraph.

The use of Hashgraph in the crypto world is an interesting invention. It has the aim of providing users with safe, secured and faster transaction on its network. I am really excited joining this weeks class, and I would like to say a very big thank you to prof @pelon53 for lecturing us on such a great topic.

Please I have made corrections to that, Kindly check and review my work.

Thanks a lot professor for your kind remarks.

Meaning that unless I repost it after it expires