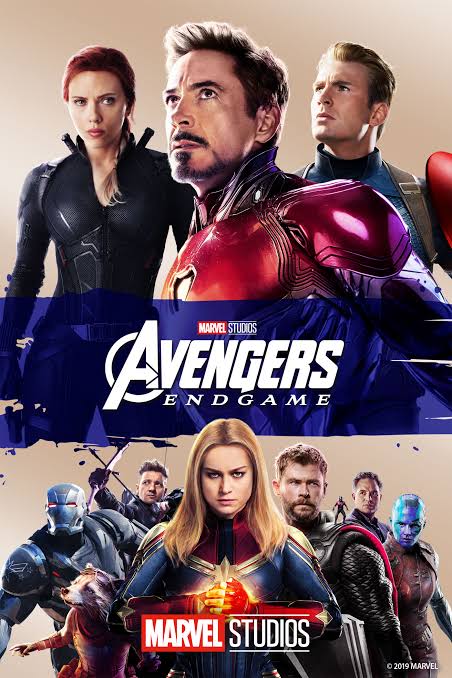 I hardly watch movies actually I watch only blockbuster movie.
I hope you know about Avengers Endgame in 2019 it break so many records in box office,

and also it became very popular in our country Bangladesh. Before realising of Avengers Endgame (Avatar 2009) was,

the highest box office collection movie but after 2019 Avengers Endgame taken this spot.

I will not include any spoiler in my post. I'm a true hearted fan from 2008 to MCU's with tremendous well known,

to them, Endgame is really a passion.The film is 2019's most discussed movie and is brought,

to almost all fans of the world under one roof.Tickets and cell number of advance booking and more.

Actually I was unable to watch it on cinema hall , becuase I live in Chittagong there are no good hall ,Which may premiere this kind of movies.

Anyway It was premiere in many popular cinema hall in our country but in Dhaka which is our capital. Not in my city which is Chittagong.

I don't think those who have been sitting there with hope too much.Three hours late.

It had to build up for years to release a movie.This movie will make every person laugh ,

and cry again wonder if you are watching every movie seriously from the beginning.

Captain America was also MCU's last movie.We also have speculations about whether they return in the future.

From the movie Thanos to the Spiderman, everyone's performance was a classic.The most interesting part,

of the movie was the performance of Thanos as Gamora and all the other superhero/heroin ,

together to move towards Thanos.And the last one was not over. this is an emotional environment.

stories,cinematography,music,computer graphics.Although Infinity War seems to be the best among my Avengers,

the Endgame has something different.It doesn't want to be the best to call the rest.

Endgame is not the best.Robert Downy Jr but the rest of the audience was marked as well as Chris

I think you have already watched Avengers Endgame , or not? Let me know in the comments.

But I guess as it is the biggest blockbuster of 2019 so there is a chance that you have already watched it.

Groot are not allowed to be published in short writing. It will need another post to be explained.

Only those who are a Marvel fan would love my words.Everyone else might find it different, funny or boring.

Endgame director Anthony Rousseau and Joe Rousseau were the one who gifted us amazing movie like this. So that's all for today's post.

I will be giving Avengers Endgame trailer below.

And you may ask where you can found this movie. You can easily watch this movie in Netflix,Amazon Prime Video,Hulu,HBO Max.

**Thanks everyone for reading my post.
See you soon.**
bd-moviereviewsteemexclusivesteem-bangladeshsteemitsteemavengersendgame