The diary game my activities on the day 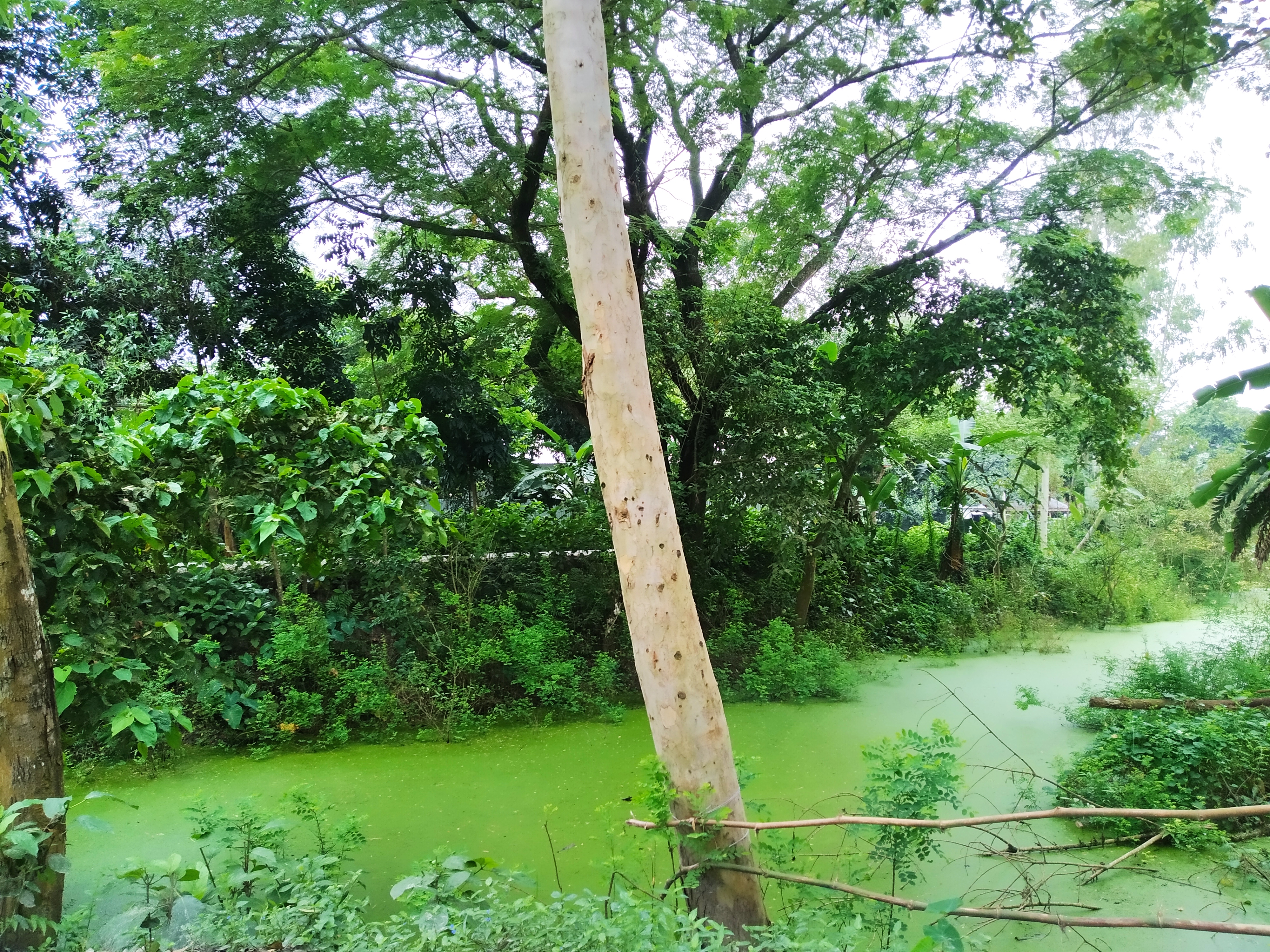 I woke up at 6:30 this morning and first brushed my teeth.I performed ablution and performed Fajr prayers.After the Fajr prayers, I fell asleep for a while.Then I went out for a walk.I walked for about half an hour.As I was walking, I came out on the street.It felt pretty good to walk in the morning environment.The morning atmosphere was pleasant.While walking, I took pictures of date palms from the side of the road.

I played the game for about two and a quarter hours.The game is my favorite.I do this game often.Anyway, this is how my morning passed and it was noon.

After lunch I rested for a while.After resting for a while, I picked up my mobile.I steemit logged in with the mobile in hand.I spent a lot of time on Steemit.That's how I passed the noon.

Today I crossed 3565 steps.In this I have lost 146 kilo calories.As I was walking, I took a photograph from the bank of the canal.The morning atmosphere was green.

There was green water in the canal water.Due to which the picture looks more green.Anyway, I came home on foot.It was almost evening when I got home.

After the Maghrib prayers, I took a picture of the sky through the gap between the trees.

At dinner I ate rice with Patal's curry.After dinner I rested for a while.I talked to everyone in the family for a while.Then I went to my room and lay down.That's how I spent my day.