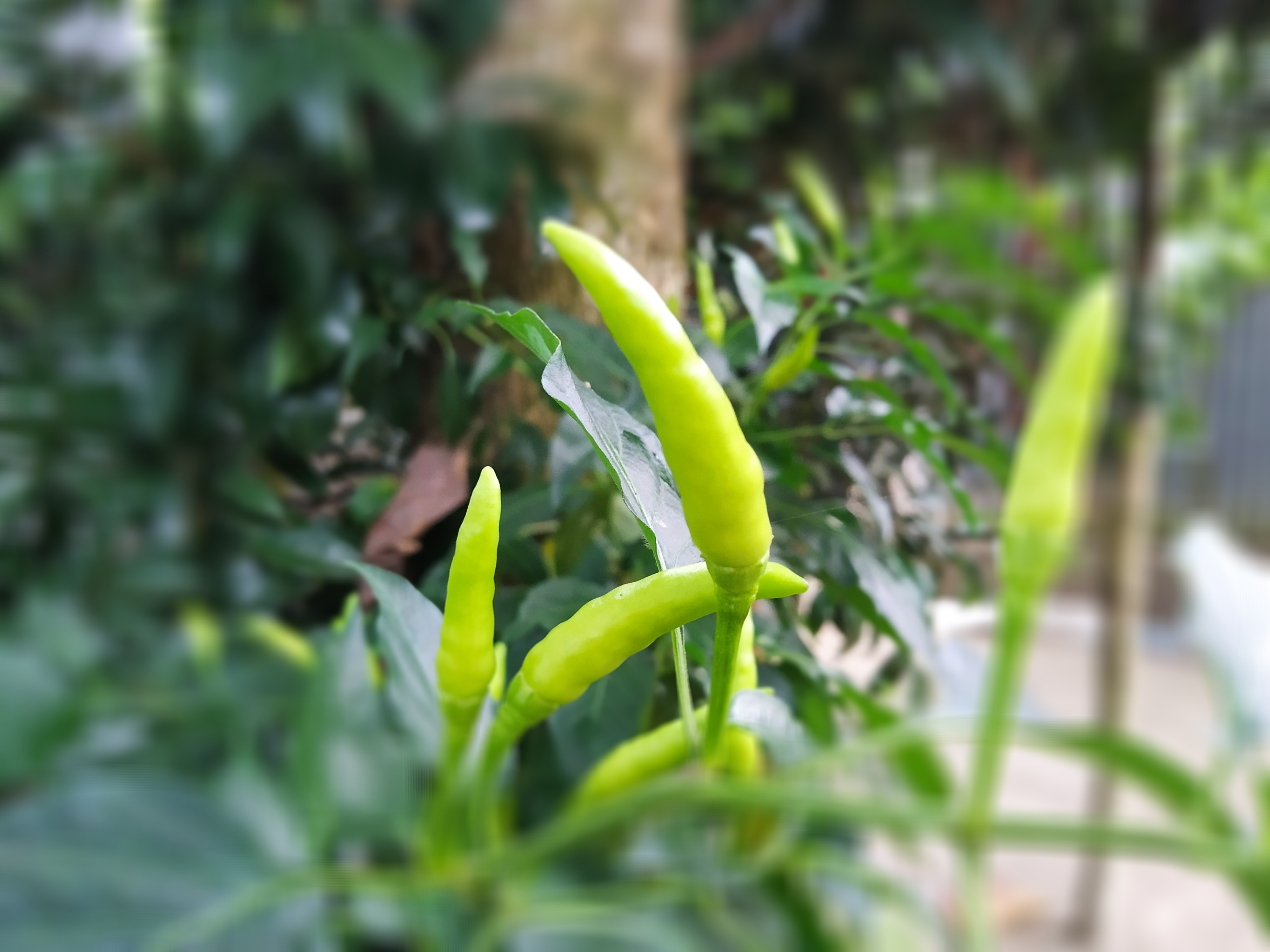 At noon I came home and took a bath.After taking a bath, I put on dry clothes.Then I was waiting for the Zuhr prayer.When the call for the name of Zuhr came, I was azan.Then I prayed Zuhr. After the Zuhr prayers, I came home.When I got home I had lunch.Had lunch today,Rice and small fish curry.

At four-thirty in the afternoon I got ready to go to play.I came out and saw the little boys playing with our balls.I asked a boy to match the ball.Then I took pictures of football.I took a picture of the football and went to the field.

I was starting the game at five in the afternoon. The game lasted for about two and a quarter hours.I played football until the evening before the moment. Then I came home.The whole afternoon was spent in sports.

After coming home, I ran Facebook for a while. Thus the evening passed.

I saw the strange drama on YouTube. I have been waiting for this drama for a long time.The rest of the play has been published on YouTube. I like the play very much.Anyway I slept on YouTube until about half past ten.