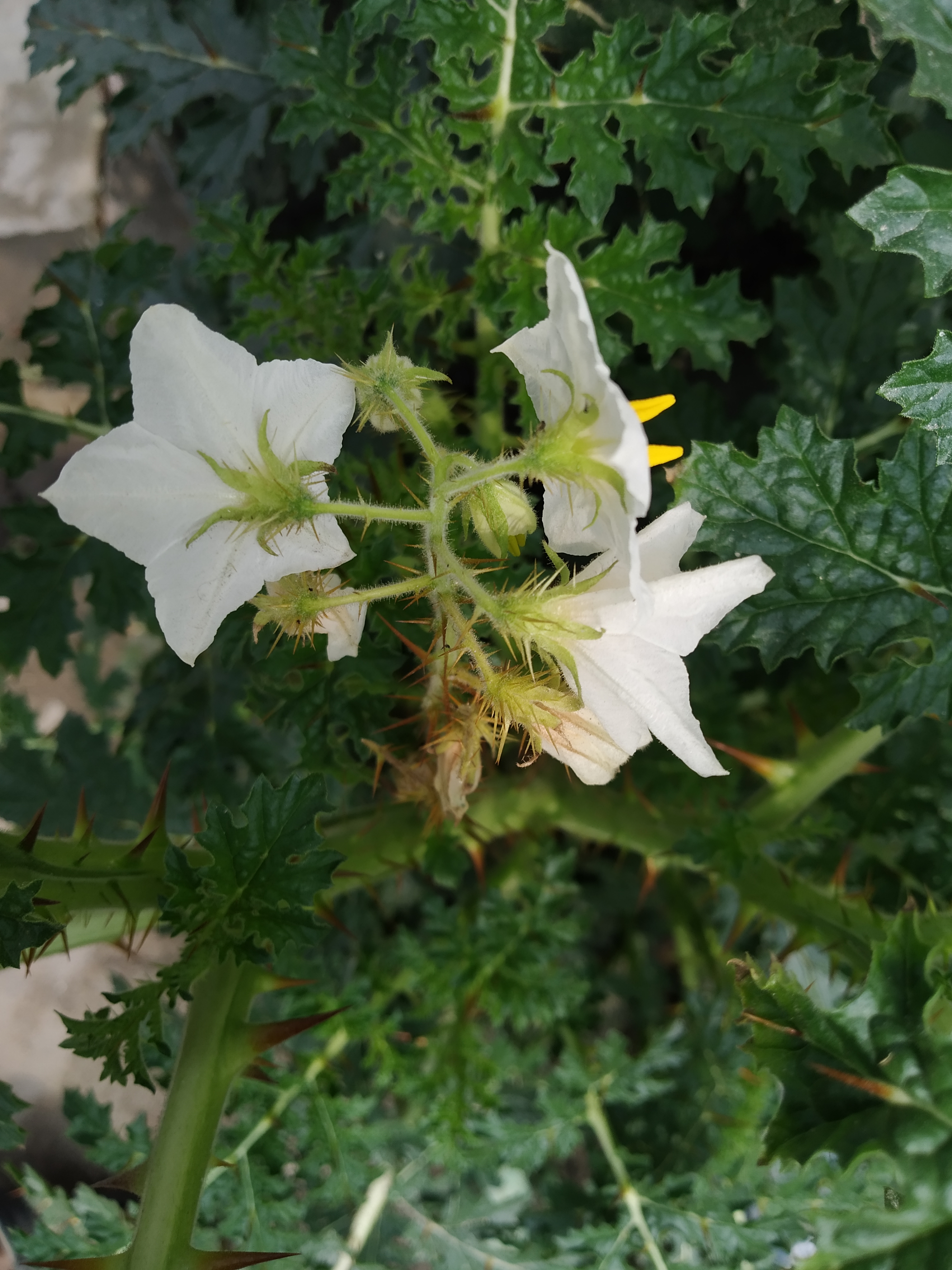 I woke up this morning and brushed my teeth first.After brushing my teeth, I washed my hands and face and got fresh.The atmosphere this morning was pretty good.I went out and walked for a while and came home.When I came home, I logged in with my mobile phone.Wandered steemit for about half an hour.Then my mother gave some Amalki.The amalkis were ripe.My mother gave me five amalki.

The amalaki was quite delicious to eat.I ate very tasty.Then I worked at home for a while.Then I was curating from that @wo-phoypgraphy account at half past ten.Thus it was almost noon to drive the steemit.

I took a bath today at about half past twelve in the afternoon.After taking a bath, I put on dry clothes.Then I was waiting for the Zuhr prayer.When the call to prayer came, I performed ablution and went to the mosque.I went to the mosque and performed the Zuhr prayers.I returned home after performing the Zuhr prayers.When I got home, I asked my mother to give me food.I had lunch today at 2 o'clock.After lunch I rested for a while.Then I went out a little.It rained quite well during the meal.So the road got wet due to rain.

I stayed outside for a while.After a while it started to rain again, so I couldn't stay outside anymore.I came home.When I came home, I washed my face and used Facebook for a while.I ran Facebook for about an hour.I was watching different videos on Facebook.The time was going well.

When I came home, I performed the Asr prayers.After the Asr prayers, I went out to walk again.On the walk I walked up to our elementary school.Many days later I went to school.The school environment looked very beautiful.

I sat on the school verandah for about an hour and chatted.Then I came home.I arrived home this evening.

I was watching wildlife videos on YouTube.It was nice to watch the video.

After eating Halim, we chatted in the market till about half past nine.Then I went home.When I got home I didn’t eat dinner.Because I ate Halim.Anyway I fell asleep by continuing the steemit until half past ten at night.

That was my diary for today. See you again with the new diary.Stay well everyone stay healthy.