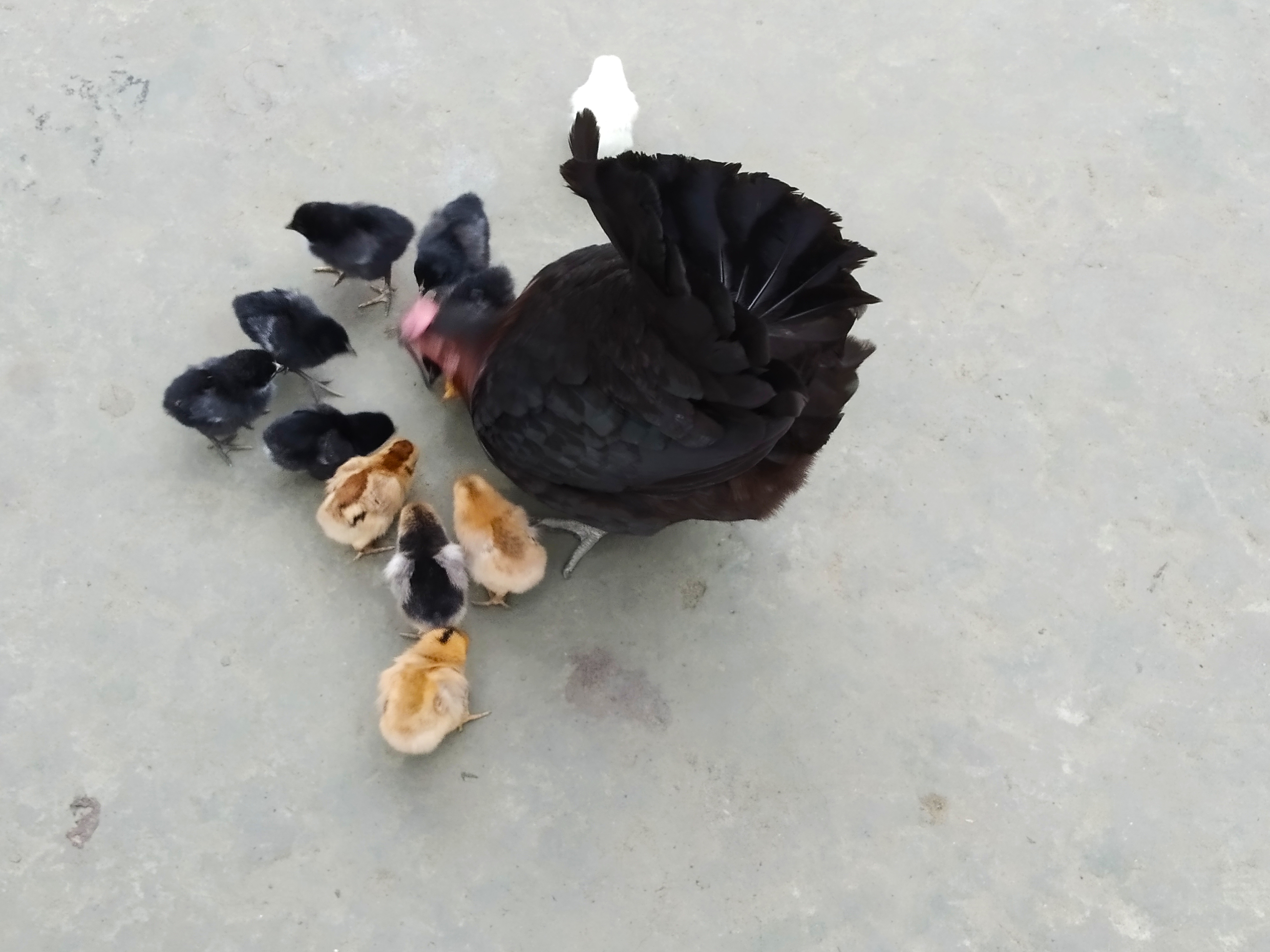 **I am @sabbirrr
From Bangladesh**

I woke up at 6:30 this morning.When I woke up, I brushed my teeth first.It was too late to wake up today so I could not perform Fajr prayers.Anyway, after brushing my teeth, I freshened up beautifully.After freshening up I went out for a walk outside.I went out and walked for about half an hour.Then I came home.After coming home, I saw our chicks moving with their mother.I was very happy to see it.

The love of the chicken for the baby really fascinates me.Anyway, I came home fresh and had breakfast.After breakfast I rested for a while.Then the Building mechanic came to work on the roof of our building.I continued to oversee their work.They were working at their own pace.

I stayed with them until noon.Basically I was overseeing their work.This is how the afternoon passed.Thank God I had a good morning.Alhamdulillah for everything.

I took a bath at half past twelve in the afternoon.After taking a bath, I started preparing for the Friday prayers.At twelve forty-five minutes I reached the mosque.I went to the mosque and performed the jumma prayers.After the Friday prayers, I went home.It was about two o'clock when I came home after the prayers.When I got home I had lunch.After lunch I took a rest.Then I went out for a while.I was fascinated by the beauty of the sky at noon.

The beauty of the sky was really something to enjoy.I enjoyed this beauty in a very good way.

The intensity of the sun and the white clouds in the sky looked very good.All in all it was a wonderful moment.

I took a picture of the moment when the sun goes down in the western sky.This sunset made my afternoon very colorful.Anyway, I couldn't stay out for long.Because it was almost time for Maghrib prayers..so I came home.Thus the afternoon rolled and the evening came.

I went to the market and ate a plate of noodles.Noodles are one of my very favorite foods.Then I came home and used Facebook for a while.In this way I spent the evening.

After watching the video, I spent a little more time on the steemit.Then when it was half past ten at night I fell asleep.That was my diary.