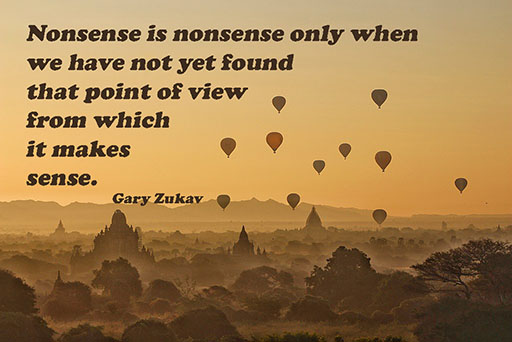 Let me repeat a few other things.

Any activity such as a comment or a resteem, as well as all submissions, will receive either an upvote or some tokens. Upvoting comments with a mini-vote turns it into a nano-vote. I notice a few users do not post, so will try to offer some comment-tokens, but if those fail then thank you all the same!

Also, please read the first post as it includes all the rules and info.

The curation coroner came today,
Buried my post and went away.
Hidden coins rust in the coffin,
The censors burn, I'm fuckin' coughin'.
Penny for the guy! I'll light your way.
Back to my chains, it's time to prey.

[Wednesday] Some nonsensical random muses for your wittiness collection.

Thanks to those galvanised into action by the startling pistol.

The ants! Nonsense or News?

There were two late entries to the previous contest; they are obviously free to submit new pieces, but here are the originals.

The System || The Cage Of Reincarnation

If I've missed anyone, please gimme a holler!

Quote from Gary Zukav, The Dancing Wu Li Masters: An Overview of the New Physics. Image of balloons over Bagan, Myanmar from wikimedia.Guy Fawkes from wikimedia

Please do not upvote dead posts as it is unrewarding for both of us!