Putting your body on the line for the love of your sport! 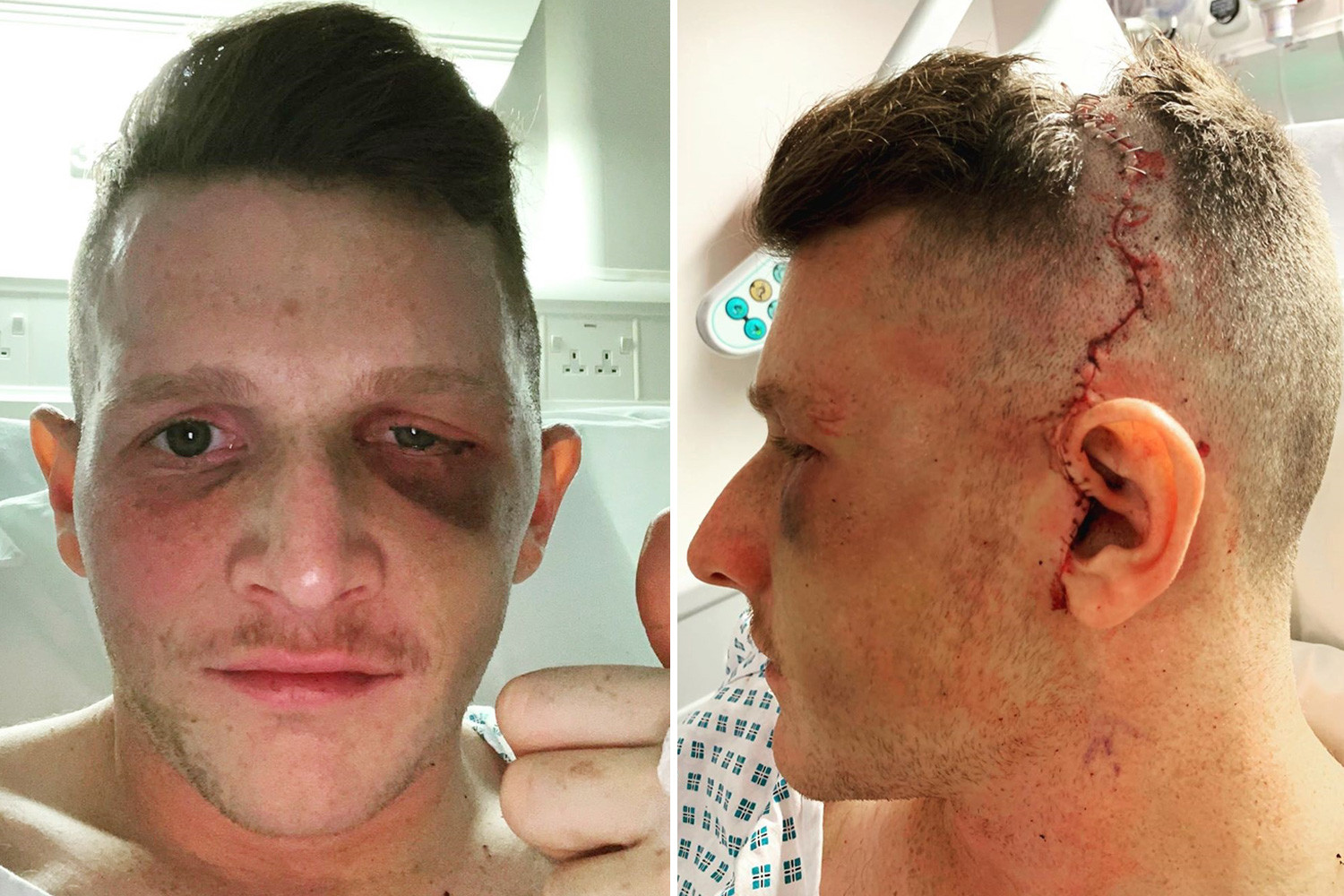 This is Sam Ward, an England and Team GB hockey player(not the ice variety).... Or should I say "former" player?

You see poor Sam, 28yrs old, got struck in the face with the ball whilst playing for team GB. He was playing in an Olympic qualifying match against Malaysia, on the 3rd of November when the accident happened.

The English man, who made his debut in 2014, suffered damage to the retina in his left eye.

Since the accident, Sam has received advice from no-less three separate eye specialist. He has been told that the damage is partly irreversible and should NOT expect to regain sight in that eye.

Sam on the other hand has set his sights, no pun-intended, on making the Olympics in Tokyo in 2020.

As an ex-sports person myself, and having suffered some serious "career ending" injuries, I wish him a speedy recovery. GOOD LUCK, and as any athlete will tell you - stay positive, work hard and anything is possibe.

I'll definitely get something in for it. I probably won't cover everything... The list us just far too long. Lol