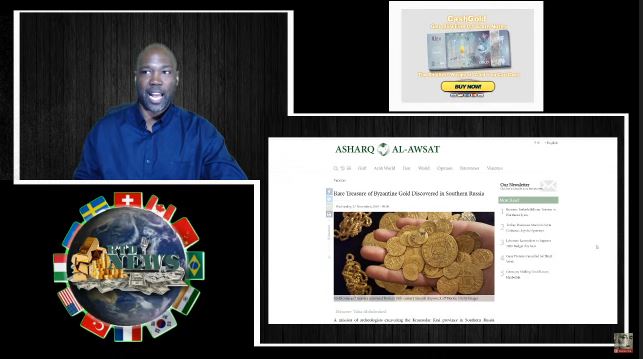 The #treasure was hidden in a ceramic pot found in the lands of an ancient residential area abandoned since the 11th century. It includes 28 metal #coins made of pure gold featuring the faces of #Byzantine emperors.

Find out more in this RTD #News update here: