Picked Up Some New, Rare Minerals Today For Nagoya Show 3/1 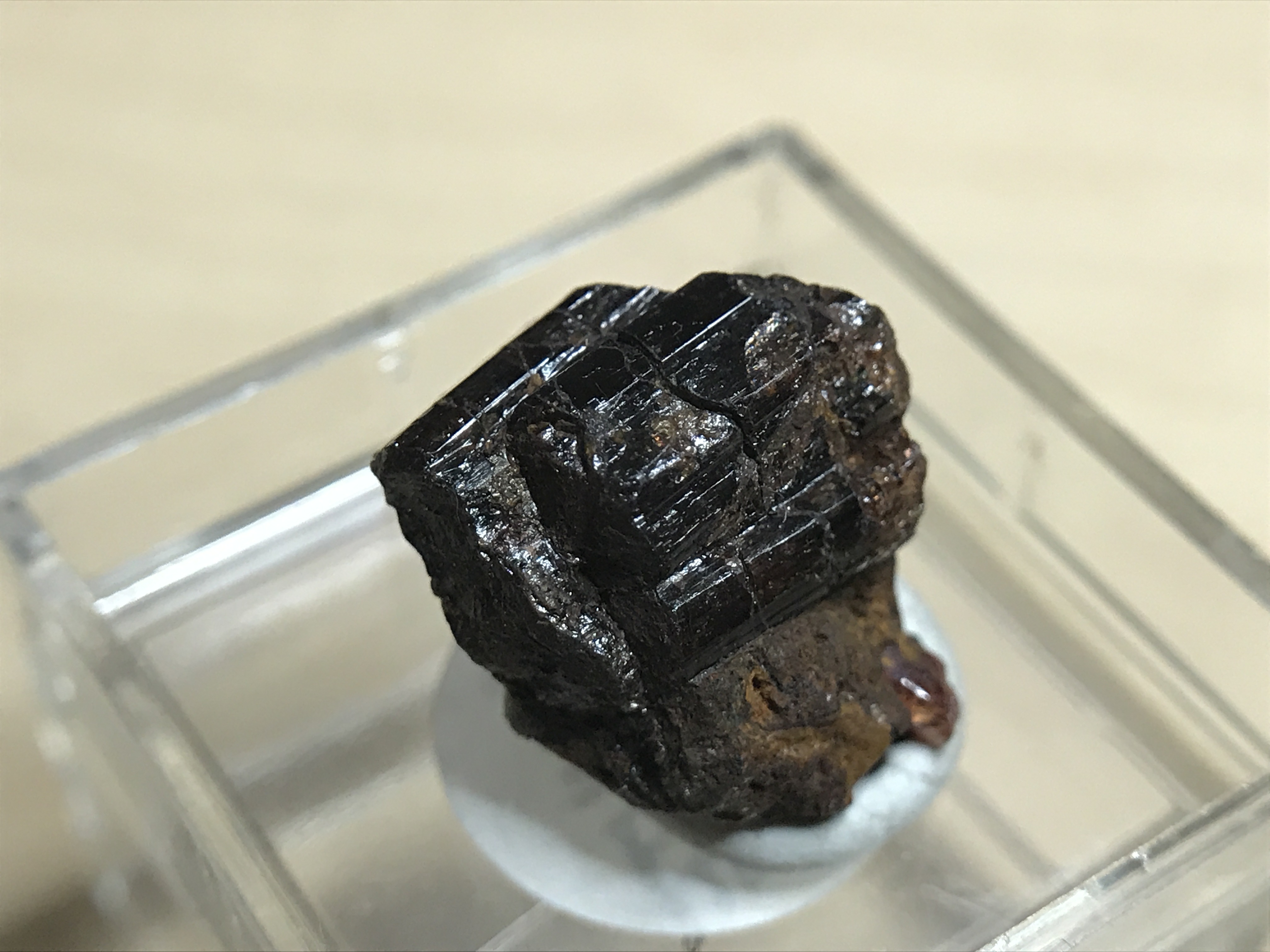 First of all, ya I know, doing a gem and mineral show in Nagoya on March 1. Corona virus is in Japan and it's going to spread, but unlike China we are aware, taking a lot of precautions and just staying safe.

Having said that, here are some of the minerals I picked up today to bring to the show.

First up Painite. I did a post about Painite a two years ago here: https://goldvoice.club/steem/@rt395/mineral-mondays-20-painite .
This is my first Painite so I think I'm gonna hold on to this one. When a better one comes along then I'll think about letting this one go.

Next up, Ferroaxinite. It's a new mineral I wasn't familiar with. Understand there are over 5,000 minerals with new ones being discovered every day. It forms rectangular blades that are transparent brown.

And still one of my favorites, Lazulite w/fluprapatite, siderite, childrenite, & kulanite. Each one alone rare, all of them combined, RARER!

Spessartine garnet. I picked up several of these because they are so picturesque.

Smokey quartz twin. This one has smaller smokeys attached to it and yellow crystals I have not identified yet. Stunning in person.

Another quartz, this one with ferroaxinite & epidote.

Augite, a rare mineral from Oregon. I bought a small bag of these crystals.

And several more of each species which I didn't take pictures of yet. Say a prayer Corona-chan stays the fuck away from Japan. My wife and I are making emergency plans to evacuate Tokyo if it starts to get worse. Until then, the Gem show must go on!

Fantastic collection!
Stay safe, this virus is spreading so quickly.

Thanks @nelinoeva. Yes, the virus just won't stop, but like I mentioned, I think since everyone is aware it can be slowed down. Spring and summer's higher temperatures will help too.

That Lazulite combo stone is insane!!!

It really is despite my piss poor photos. The vendor I get it from just got in a huge shipment. 6 months ago they only had a few pieces. So it seems the miners have found a good vein. I say this because the area it comes from is up in the Yukon and the only way in and out is via helicopter.

Hi, thanks for the post! I included a link to it in my daily Science and technology digest, and you'll get a 10% share of that post's rewards.