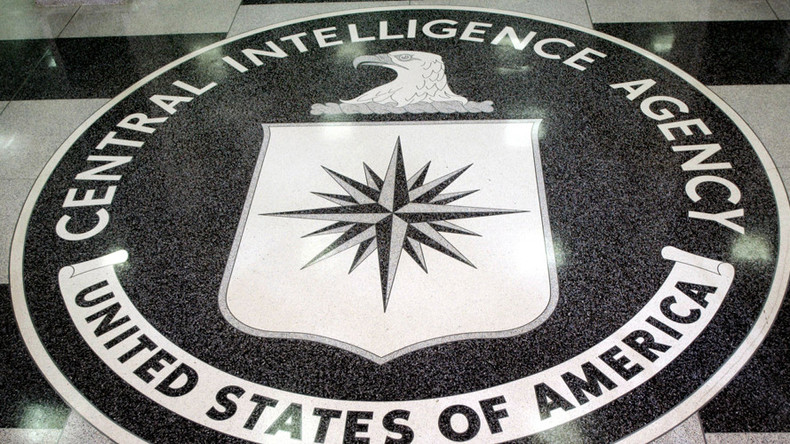 The CIA has declassified documents revealing its Cold War spy pigeons program, the latest revelation of the truly bizarre lengths the US went to to win the war which included killer cigars, trained dolphins and acoustic kitties.

The Central Intelligence Agency (CIA) has declassified details of its secret spy-pigeon mission during the Cold War, named ‘Tacana’. It used the birds to secretly photograph sites inside the Soviet Union. The avian species was chosen because of their ability to navigate their way back home, and they apparently flew their missions while expensive cameras were strapped to them.

From the sky … and the sea

The new documents also reveal how the CIA used ravens to drop bugging devices on window sills, and trained dolphins for underwater “harbour penetration” missions. The mammals were also tested to see if they could carry sensors to detect Soviet nuclear submarines and traces of radioactive weapons. In Key West Florida, the US tried to use dolphins in underwater attacks against enemy shipping.

The US spy agency dreamt up a number of strange – and futile – plots to assassinate Cuban President Fidel Castro during the Cold War, including schemes involving explosive seashells and killer cigars.

The CIA planned to take Castro out with a box of poisoned cigars in 1960. The cigars were spiked with a strong botulinum toxin and delivered by an “unidentified person” in 1961, but Castro never smoked them.

The agency also floated the idea of coating the inside of one of his diving wetsuits with a fungus that produced madera foot, a chronic disease, and contaminating the suit’s breathing apparatus with tuberculosis bacilli, according to a declassified 1967 report by the Inspector General, part of the National Archives’ 2017 release of John F. Kennedy assassination records.

It also considered planting a “booby trap spectacular seashell” which would be submerged in an area where Castro would often dive.

The CIA spent $14 million to put listening devices inside cats in the 1960s. The plan was for them to roam around and listen to Russian intelligence. The mission failed on day one, when a cat implanted with such a device was run over outside the Soviet embassy in Washington.

Convinced that the Soviets were researching extrasensory perception (ESP) for espionage, the CIA started the ‘Star Gate’ project in 1970 that was headed up by a scientologist. It recruited people, including many scientologists, who claimed to have psychic powers, to uncover intelligence secrets. Needless to say, that project didn’t bear fruit either.

The CIA’s project MK-ULTRA was a covert human research program secretly launched in the 1950s that tested the effects of drugs like LSD and MDMA for potential mind control and torture. The drugs were tested on human subjects, many of whom were unaware they were being experimented on. At least one participant's death – US Army bioweapons researcher Frank Olson – has been linked to the program.